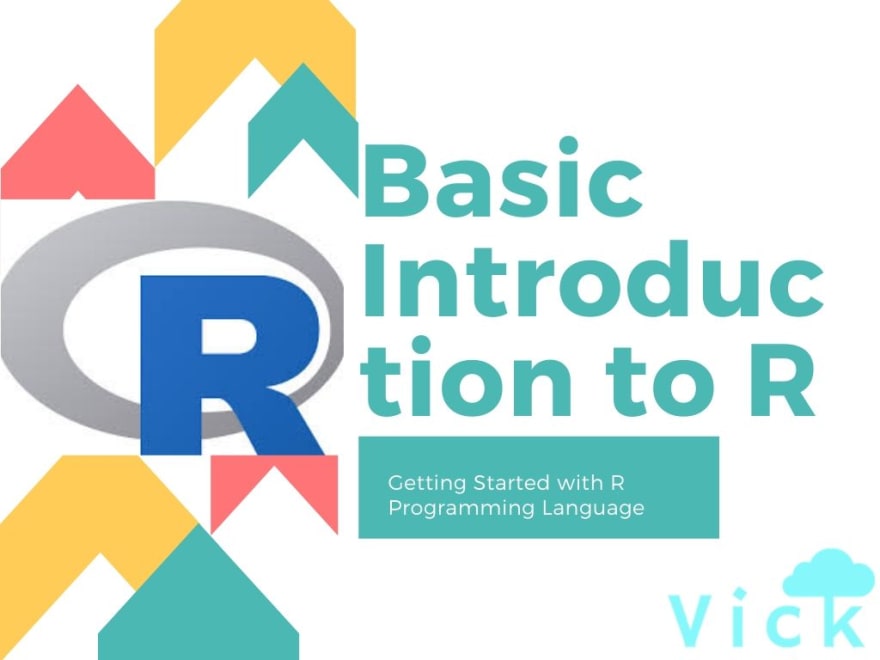 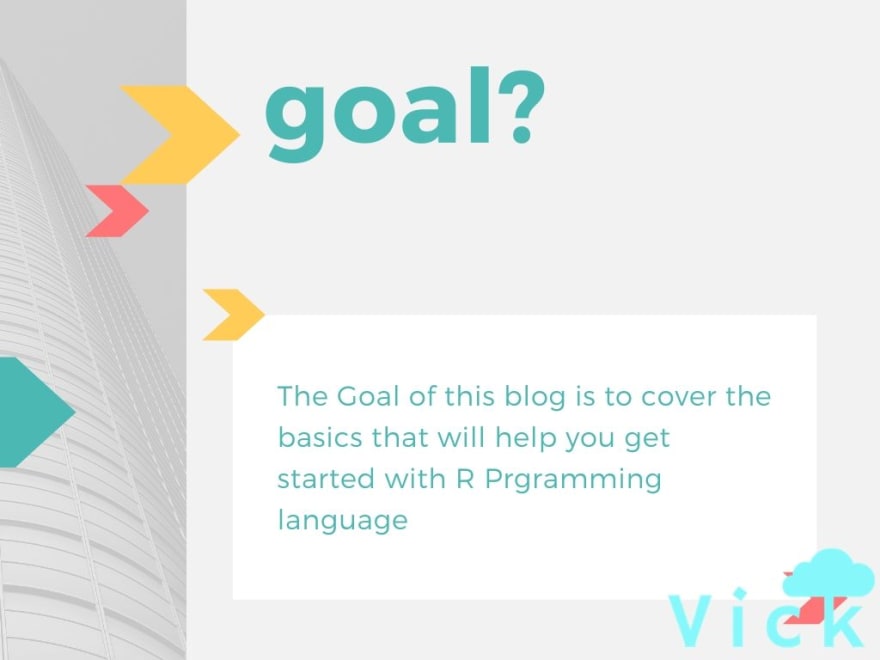 Well! It is a programming language, often used in statistics and data science, but let's get a clear definition from Wikipedia

R is a programming language for statistical computing and graphics supported by the R Core Team and the R Foundation for Statistical Computing. Created by statisticians Ross Ihaka and Robert Gentleman, R is used among data miners, bioinformaticians and statisticians for data analysis and developing statistical software. Users have created packages to augment the functions of the R language.

According to Wikipedia: R is a programming language and free software environment for statistical computing and graphics supported by the R Foundation for Statistical Computing. The R language is widely used among statisticians and data miners for developing statistical software and data analysis.

How to Install and Getting Started With R

Since this article focuses on the basics of R programming language, for instruction on how to install R and R studio please Check this Edx Article

Once you have R and Rstudio installed, let's proceed to the business of the Day.

It's now like a rule that the first code you write when beginning to learn a programming language is a code that will display Hello, World! on the screen.

In order to display on the screen, R provides the print() function.

print prints its argument and returns it invisibly

In order to print Hello, World! in R, you need to pass the string "Hello, World!" in the print() function. the strings can be in double quotes "" or single quotes ''.

the output will be as follows:

Variables helps your program claim a piece of memory when it's running. In R, variables allow you to store a value or an object. In simple terms, a variable is a named storage space. The variables created can later on be used in your program to perform various operations.
In R, <-, = or -> are used as the Assignment Operator to assign values to a variable name. Before creating variables, you must adhere to the rules of creating a Variable in R.

Rules for Naming Variables in R

Below are examples of correct variable names and assignment in R

As you can see age is a variable that stores the computations done when subtracting year_of_birth from current_year.

R makes use of the # sign to add comments. Comments are added to a source code so that you and others can understand what the R code is about. Comments are not run as R code, so they will not influence your programs computation computations.

There are numerous data types in R programming language, we will cover the 4 basic types, that is, numerics, integers, logical and characters

Data type is the classification/categorization of data item. Everything in python is an object therefore, data types are classes and variables are the instance (object) of the data type.
Use class(variable_name) in order to understand to which data type a variable belongs.

To get you started with R Basic Data types, note the following:

In the following code, we will create variables then use class() to check to which data type they belong.

And that marks the end of this article, keep an eye for more R articles as I cover more of R programming language to get you started in Data Science with R. Have any question? Ask Me on Twitter: 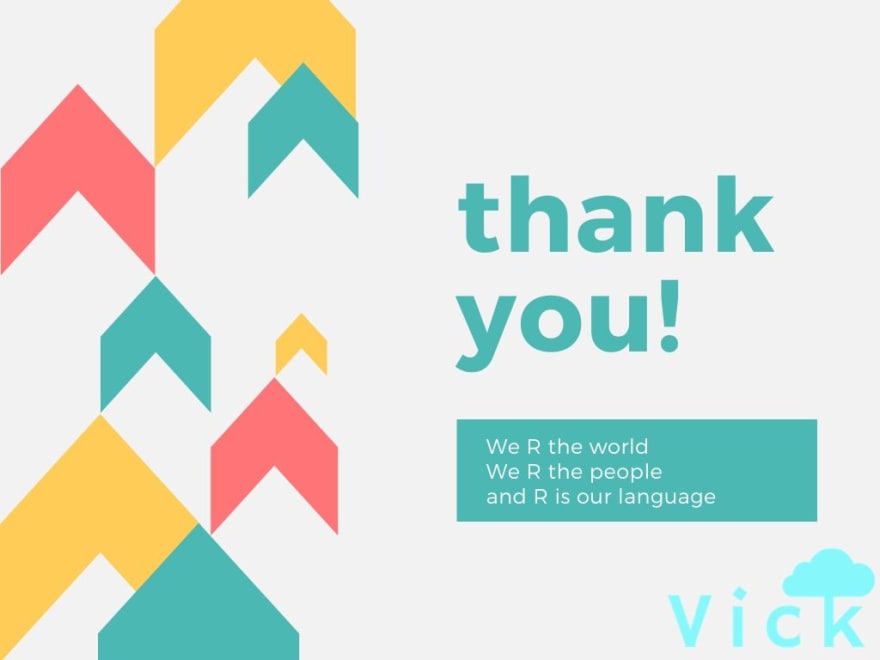