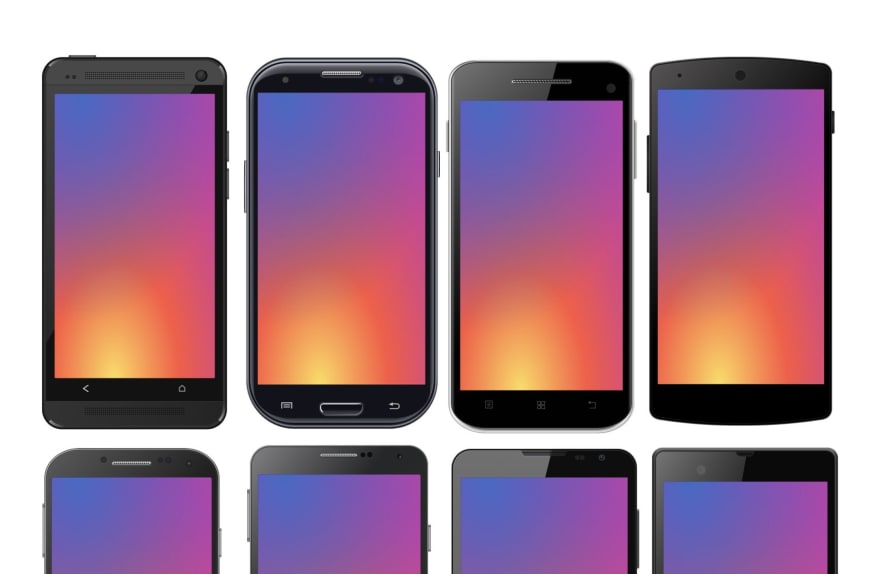 A while ago after I did an iPhone and Lumia in CSS and a touch of JavaScript (for basic functionality like lock & unlock the device), I was contacted by one company to re-create 10 specific android skins in CSS. I did the order quickly in my spare time but never had a chance to share them publicly.

Now I guess is a time, ~8 years after the work was done 🤪

You can check the entire collection page on Codepen - Imageless Devices in CSS.

Once suspended, vasyl_zubach will not be able to comment or publish posts until their suspension is removed.

Once unsuspended, vasyl_zubach will be able to comment and publish posts again.

Once unpublished, all posts by vasyl_zubach will become hidden and only accessible to themselves.

If vasyl_zubach is not suspended, they can still re-publish their posts from their dashboard.

Once unpublished, this post will become invisible to the public and only accessible to Vasyl Zubach.

Thanks for keeping DEV Community safe. Here is what you can do to flag vasyl_zubach:

Unflagging vasyl_zubach will restore default visibility to their posts.