RecoilJS is a state management library for React apps.

Atoms are units of state and can be created at runtime. Atoms can be used in place of React local component state. If the same atom is used from multiple components, all those components share their state.

A selector is a pure function that accepts atoms or other selectors as input. When these upstream atoms or selectors are updated, the selector function will be re-evaluated.

The Counter is the new Hello World

Yesterday I was trying out the new Facebook state library and I ended up making a Codesandbox with a simple counter trying out all the features.

It provides the context in which atoms have values. Must be an ancestor of any component that uses any Recoil hooks.

Atoms need a unique key, which is used for debugging, persistence, and for certain advanced APIs that let you see a map of all atoms. It is an error for two atoms to have the same key, so make sure they're globally unique. Like the React component state, they also have a default value.

Selectors are used to calculating derived data that is based on state. Since selectors keep track of what components need them and what state they depend on, they make this functional approach more efficient.

Returns the value of the given Recoil state. This hook will implicitly subscribe to the component to the given state. This component shares the same atom making the count state global. 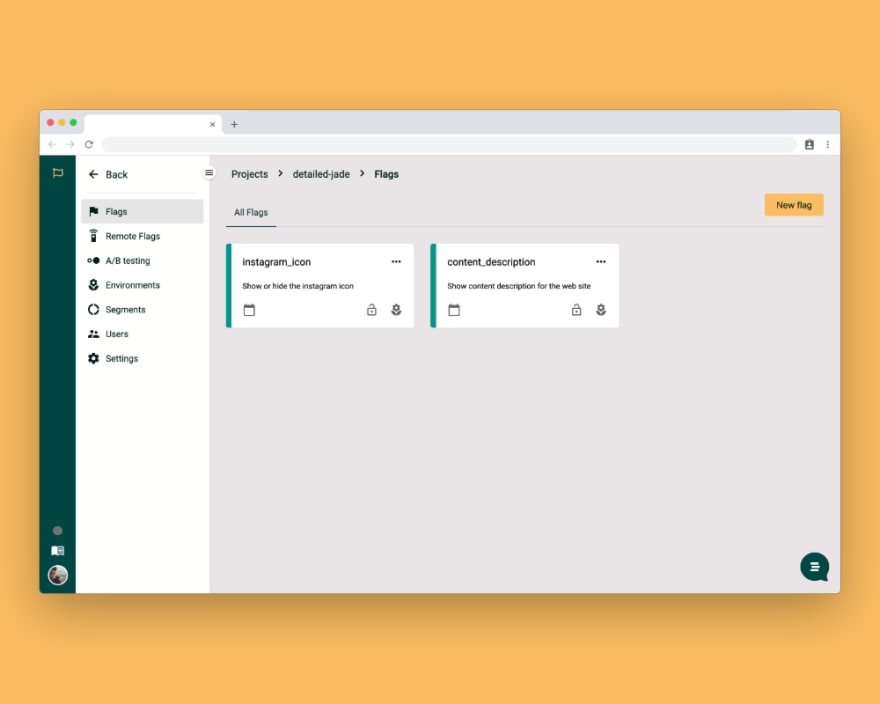 Importance Of The "lang" Attribute

Vitor Amaral
Hey, I am a Full Stack Developer & Management and Information Programming from Portugal. I am a very dynamic and motivated professional with years of experience developing and managing projects.
Diary (Free) by Storytics / Journal with Pin
#showdev #android #react #webdev
Our First App on Google Play and is a Diary/Journal App
#showdev #android #reactnative #react
Just launched UpStamps on ProductHunt 🚀
#showdev #javascript #webdev #producthunt

Once suspended, vacom will not be able to comment or publish posts until their suspension is removed.

Once unsuspended, vacom will be able to comment and publish posts again.

Once unpublished, all posts by vacom will become hidden and only accessible to themselves.

If vacom is not suspended, they can still re-publish their posts from their dashboard.

Once unpublished, this post will become invisible to the public and only accessible to Vitor Amaral.

Thanks for keeping DEV Community 👩‍💻👨‍💻 safe. Here is what you can do to flag vacom:

Unflagging vacom will restore default visibility to their posts.