In computing, an abstraction layer or abstraction level is a way of hiding the working details of a subsystem.

What's so special about Tailwind CSS?

The utility classes can be new to many. I have seen people complaint about Tailwind CSS, but without trying it out. I highly recommend you to feel it out first before judging it from paper. Any cons you may find will be outweighed by pros.

An abstraction layer should make the subsystem easier to understand

With Tailwind CSS, it doesn't just provide you a bunch of utility classes. You still need to know some CSS. The difference is that you don't need to be a CSS expert. If you know enough CSS and little about flexbox and grid layout, you can take full advantage of Tailwind CSS. Because when you are using Tailwind CSS, you are still thinking in CSS. As you write with Tailwind CSS, you will learn CSS too. And I have been learning and understanding CSS more thanks to Tailwind CSS.

Making 5 elements get displayed in row on mobile and column on larger screens are easy with Tailwind CSS. All you have to do is write the below with Tailwind CSS utility classes. You don't have to deal with media queries or anything complex which you will have to if you are writing CSS.

To have a similar result with CSS, you have to write the below CSS code. Which also needs you to know what media queries are. Tailwind CSS makes it easy to make responsive elements for different breakpoints. You save a lot of time and be more productive instead of having a battle with CSS.

The utility classes in Tailwind CSS are very similar to CSS properties with small differences. It feels like aliases to CSS properties. And once you get the hang of it, you can guess most of them. You can also reuse the methods and solutions you know about CSS from experience and from places like StackOverflow. As mentioned earlier, with Tailwind CSS you are still thinking in CSS. You just have to reimplement it all with utility classes. This is made easier with VSCode Tailwind CSS intellisense extension. And just like the Tailwind CSS website advertises, it actually will help you build modern websites rapidly.

An abstraction layer should improve the developer experience

Main reasons we go for an abstraction layer is for convenience, ease or both. So Developer experience (DX) is important. With Tailwind CSS, instead of writing HTML and CSS in different files, you unify that process with utility classes in your HTML. That is just one less file to switch back and forth with. Tailwind CSS also takes care of the browser compatibility issues. And those hair pulling nitty gritty details which makes you hate CSS. This makes you productive, as expected from a good abstraction layer.

Abstraction layers could tank performance. ElectronJS is a good example of this. Typical response to this is that modern hardware can handle it. Or that we can add more memory, storage or processing power. This is not ideal for many reasons. One of them being user experience (UX). I forgot the difference between ElectronJS and native desktop apps. My note application was ElectronJS and I use VSCodium for coding. Then there is Slack, Discord and many more which uses ElectronJS. So when I used LiteXL text editor, it just blew my mind away. But it reminded me how apps are supposed to work. Our choice of abstraction layers can make all the difference. And, performance in abstraction layers matter!

The good thing about CSS is that it has evolved a lot. We can do a lot of things with just CSS nowadays. Tailwind CSS helps you make the most out of this. Tailwind CSS bundles only CSS that you actually use. This makes the size of your style-sheet smaller. This means you don't have to load unused CSS in your application anymore.

I was using Bulma CSS for my website earlier. My migration to Tailwind CSS reduced my style-sheet lines from 12,726 lines of CSS to 805 lines of CSS.

Not just the lines of code. My stylesheet's file size reduced as well. From 247.1KB to 13.0KB. This made my website fast. I like the fact that my website loads the pages faster.

Designed for more than 80%

Tailwind CSS is designed to handle it's limitations and edge cases very well. It already let's you customise the values of the utility classes. But it also has: 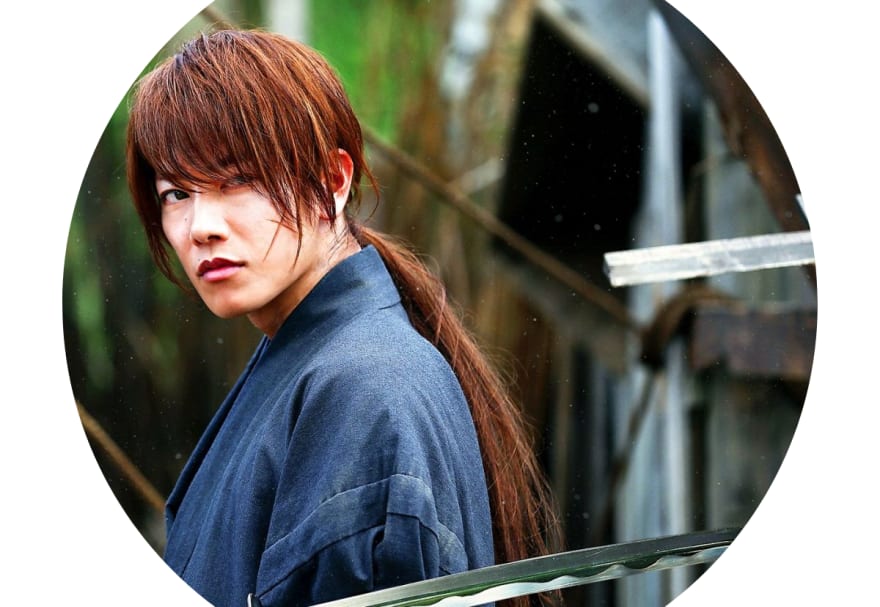 Not only that, you can customise Tailwind CSS extensively. Since it is out of scope for this post, let me redirect you towards Tailwind CSS documentation.

Not everything is good at Tailwind CSS. So here is the other side to abstraction layers/Tailwind CSS.

There is always a price to pay

I think all abstractions have disadvantage(s). In other words, there is always a price to pay. It is up to us to see if those disadvantages are fine with respect to the goals we have.

Other side of utility classes in Tailwind CSS: Readability and maintainability

Utility classes are great. But with utility classes, readability and maintainability takes a hit as you add complexity. Which ends with a long list of utility classes. In the below example, I am customising the HTML tags associated with a markdown file. Customising the prose class which comes with the official typography plugin of Tailwind CSS. It already provides basic styling for markdown elements like blockquote and code tags. But if you want to customise it further, the below happens. These situations are inevitable as you deep dive into Tailwind CSS. Most common complaints I know about Tailwind CSS stems from this.

Another solution is to keep your HTML markup clean. You can do this by mapping the utility classes to a CSS class name. And this can be added to Tailwind's components layer by adding it like this in your main.css. You can then call the class name from HTML just like the other utility classes. But you shouldn't go overboard with adding custom css like this. This should be used as a last resort as it is not a recommended method.

Anybody who is going to use CSS regularly would appreaciate Tailwind CSS. I still think there is market of component based CSS frameworks. I am a fan of Bulma CSS's aesthetics. I am also sure that there maybe places where Tailwind CSS can improve. This is why I used a "good" abstraction layer instead of a perfect abstraction layer. But it is pretty much there. It really have changed how I write CSS and how I learn CSS.

This post was first published at https://www.unsungnovelty.org with the title "Explaining what a good abstraction layer is with Tailwind CSS".

Nikhil
Interested in Security, Information accessibility or Data!
How to add Tailwind CSS 3 to a Hugo website in 2022?
#hugo #tailwindcss #webdev #tutorial
initLogs 4: Why am I getting [object Promise] when calling an asynchronous function in JavaScript?
#javascript #webdev #beginners #programming

Once suspended, unsungnovelty will not be able to comment or publish posts until their suspension is removed.

Once unsuspended, unsungnovelty will be able to comment and publish posts again.

Once unpublished, all posts by unsungnovelty will become hidden and only accessible to themselves.

If unsungnovelty is not suspended, they can still re-publish their posts from their dashboard.