When I was in HS, I always wanted to learn about security and hacking but never had the discipline (or adderall) to sit down and learn it well. My hope is with this blog I can sort my thoughts out, document everything and consistently put work towards learning security.

Goal: Learn enough to collect the bounty on one(1) bug a year from now

Since the goal's a bounty from hackerone, why not start learning through hackerone?

A little something to get you started

Inspect element shows background.png being set as background in the styles tag. Appending that to the end of the url gives the flag, pretty straight forward

This one's where it started to get tricky, I had to play around a lot and ultimately rely on a writeup from another post on dev.to

This really knocked me down a peg since I didn't expect to have such a hard time on the second (first real) CTF challenge on hacker101. I realized there's a lot of gaps in my knowledge:

If I'm having so much trouble already on only the first one, I think the best course of action rn is to suspend hacker101 and spend some time on web fundamentals. Luckily I have a company sponsored udemy account so I can get this course for free. I think I'll simultaneously do that and some beginner friendly challenges from tryhackme (which I've heard is as beginner as it gets) AND build a webapp so I can get how that works. Hopefully that's not too much all at once, or the wrong way to go about things. Damn I'm really new at this.

Oh well, best thing to do is keep learning! 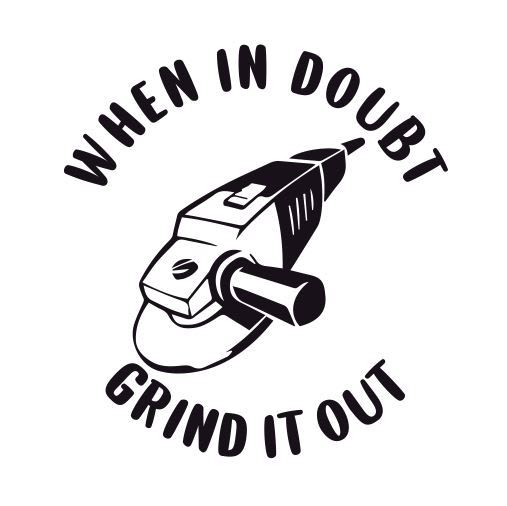 Are You Saving The Passwords On Browsers?