Welcome back 👋, my gorgeous friend on the internet.

Today we will be learning the almighty currying in JavaScript, but before we continue, I assume you are here because you have written your first line of code in JavaScript and already have basic knowledge of what functions are in JavaScript.

Happy to announce that I have joined the freecodecamp Author Community as one of their technical writers, thanks to my readers, the @Hashnode team for providing an enabling environment to get better at writing and to all other writers on @Hashnode for their amazing energy and feedbacks.

Get ready to read my first article on freecodecamp very.

Because I want you to follow along well and learn from this article, I have gotten 2 reader-friendly articles on JavaScript functions from the @Hashnode community and I will advise you to check them out and then come back to read more about the ABC of JavaScript currying.

Now that we are on the same page, let's do this by firstly looking into what JavaScript Currying is actually all about and why you should know it.

Also at the end of this article, you will

Currying is a process in functional programming in which we can transform a function with multiple arguments into a sequence of nesting functions. It returns a new function that expects the next argument inline.

Don't be confused yet, I have broken the above definition into two parts below which we are going to pick one after the other.

In this article, we will term currying as

1. A function returning a new function

It returns a new function that expects the next argument inline.
(Source: Definition above)

We should know by now that a function is a block of codes that are used to perform an action, which returns a value.

In the above example, we have a function named getBlogUrl whose job is to return a string value of blogUrl as a response to it caller, the caller in this example is the document.write(getBlogUrl()).

This means that whenever we call the getBlogUrl function the return response we get from the function will always be the value of blogUrl which is a string data type.

Let say we have the function below

In this example 2, we have a function add2Numbers that takes in two parameters number1 and number2, and then return the sum of the two arguments passed from the caller.

The main thing to observe from this function is the data type of the returned value from the add2Numbers function which is the Number type.

Let's take a look at this example 3 function below

So how do we call the inner function? 🤔

But wait, in the real application of the currying function, you won't be calling the curried function(xFunction in this case) without calling the inner function, so don't be worried about the plain text function been returned.

To draw the point that we are actually returning a function, let's update Example 4 with the code below

Now we have a function returning a function, thanks for reading, the end!!! 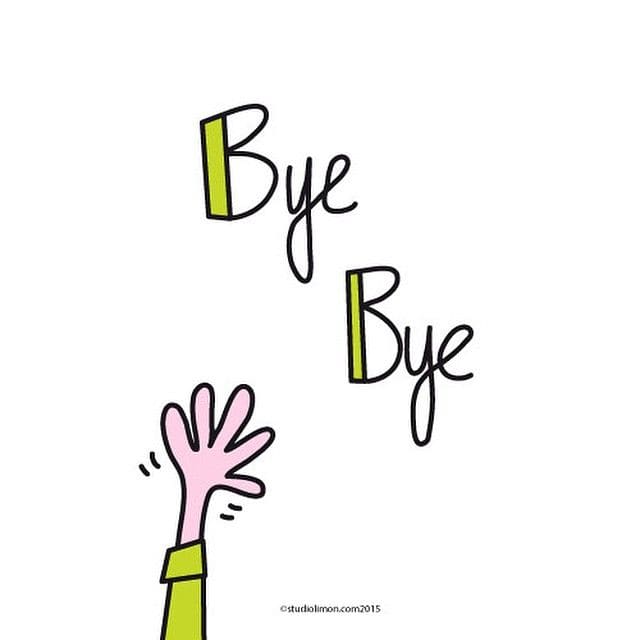 No, I was just kidding 😄, we are still together on this, I know by now you are probably wondering "hey unclebigbay why did we have undefined as the returned value and data type on the screen?🤷‍♂️

But did you notice we did not return any value from the inner function? 💁‍♂️

Remember now? The undefined on the screen is a value we get because the inner function does not return any value.

Now let's return an actual value from the inner function

Why does this make sense?

First-class citizenship simply means “being able to do what everyone else can do.”
(Source: Developer Intelligence )


This implies that, if you can return a String and a Number data type as a return value in a function, then a function is qualified to be a returned value also.

This explains why an arrow function is possible in JavaScript, assigning a function to a variable.

Wow, we just covered the definition of currying as a function that returns a new function, let us proceed to complete the second definition.

2. A process of converting a function with multiple arguments into a sequence of nesting functions.

This is a continuation of where we stopped and what we have been doing in the first definition, but we will dive more deeply into currying itself in this second definition.

Now let us make the returned value from Example 4 dynamic, instead of hardcoding the value 1 + 1, let's make the caller determine what two numbers to add up.

Let's update Example 4 with the code below

The above function can be written as

Why Currying is Useful

What if we need up to 6 instances of the xFunction? that will result in having 6 bunches of function block, we can achieve this seamlessly with less line of code by using currying, update the curried xFunction to the code below

1.
We assigned xFunction a default argument of 10 which will be stored in the **Lexical Environment ** to be accessed by the next function.

This enables nested functions within the xFunction to remember or have access to the upper variables (10 in this case).

2.
We stored the returned value (the next function) to a variable named increaseBy10 (citizenship).

3.
We then call the increaseBy10 and passed a value of 1 as an argument to it.

increaseBy10 represents the next function

An instance of sum3Numbers a three (3) nested function.

If you would like to learn more about currying, below are my recommended material to study.

Wow, what a journey, I am glad you made it to the end of this article, if you enjoyed and learned from this article, I will like to connect with you, so you won't miss any of my upcoming articles.

See you in the next article. Bye Bye 🙋‍♂️ 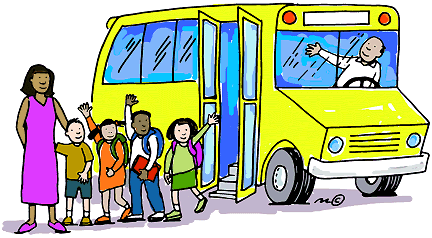