C++ is attractive to programmers because of the language’s high-performance capabilities. C++ IDEs are advancing rapidly, and newer varieties are being introduced faster than some developers may expect. There are multiple C++ IDEs available for programmers to create and build their applications, but some outperform others. In this article, we’ll examine the top 5 C++ IDEs that are free to use.

Dev-C++
Dev-C++ is one of the best free C++ IDEs available. It is open-source, and was popular for many years even with minimal development, before Embarcadero updated it with a modernised fork in July 2020. It is built in Delphi, and is a low-memory-footprint IDE. The IDE is suitable for students and beginners, and is very popular among both. It is easy to use and set up. It is also fast, and has code completion along with syntax highlighting functionalities. By default, it uses the Mingw port of GCC as its compiler and can be used along with any other GCC-based compiler. Dev-C++ currently only supports Windows. 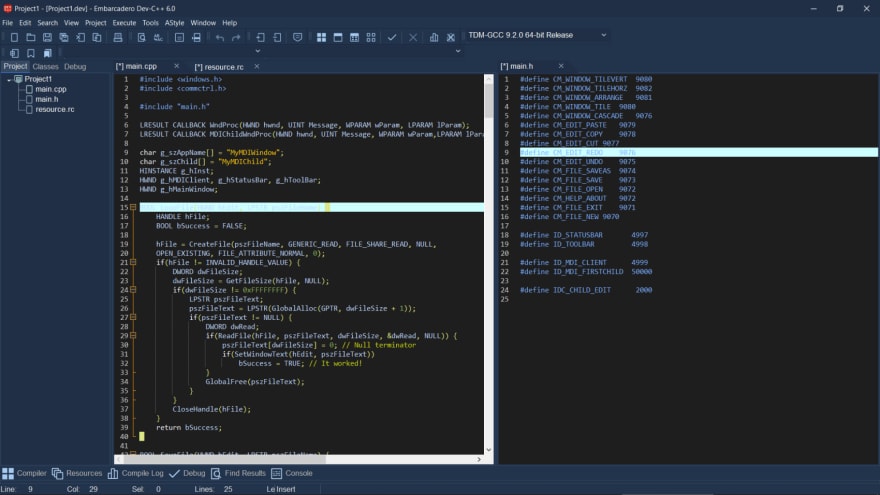 Visual C++ Community Edition
Visual C++ Community Edition is the free version of Microsoft’s Visual C++, which is a popular C++ Windows IDE. It gained its reputation in the C++ community due to Microsoft’s backing and the steady increase of features over time. It is known for its ease of debugging code. Another reason it is highly valued is because of its efficient error reporting feature. 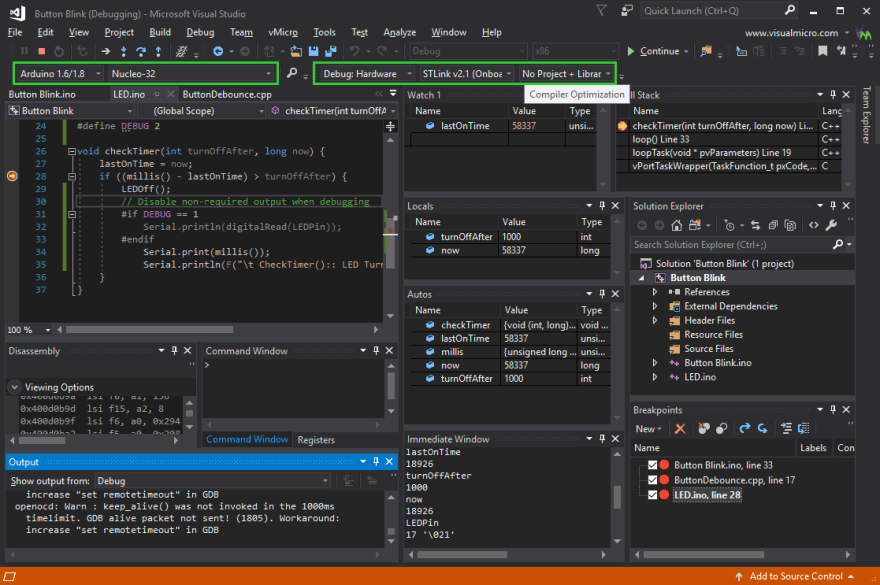 C++Builder Community Edition
C++Builder is an established IDE used by C++ developers nearly as long as Visual C++. The IDE makes use of a Clang-based compiler. It stands apart from other IDEs due to its ease of use, especially while building visual apps; it has drag-and-drop functionality for visual controls that makes it simple to use. C++Builder can be used to develop cross-platform applications for Windows and iOS devices. Additionally, Embarcadero creates multiple resources to aid developers which makes it all the more appealing. This IDE currently only runs on Windows. 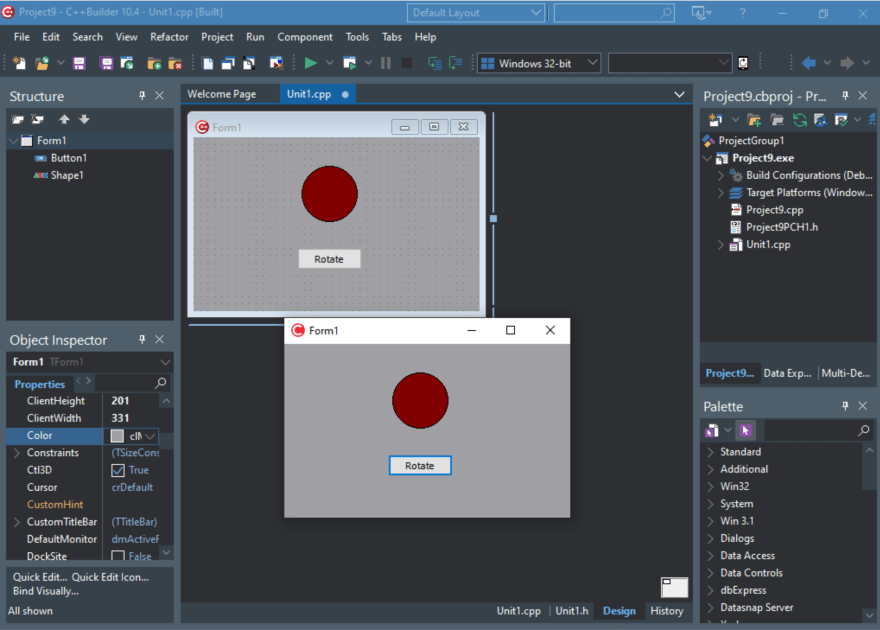 CodeBlocks
Codeblocks is another free, cross-platform (macOS, Linux, Windows) C++ IDE. It is open source and supports multiple compilers. Some of its features include advanced code completion, code folding, and syntax highlighting. It can be extended with plugins. 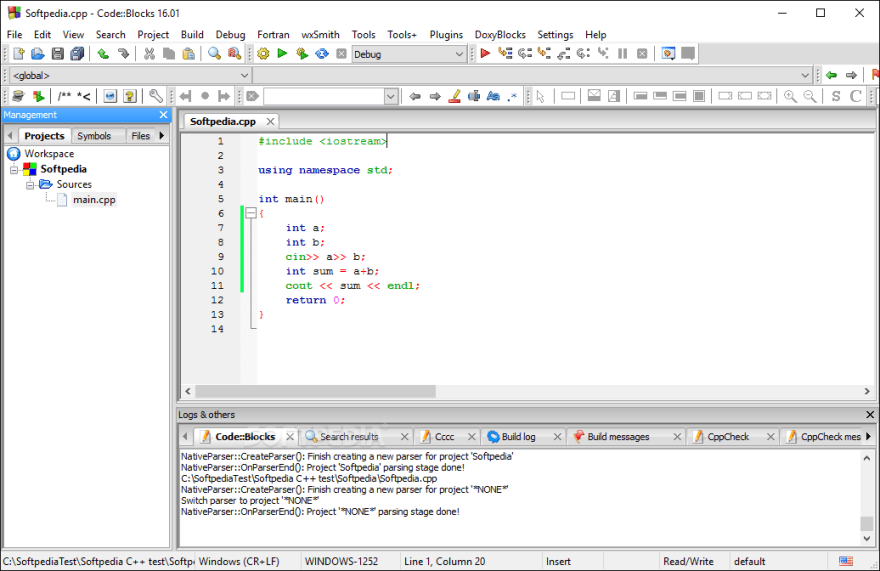 Eclipse
Last but not least, Eclipse is mainly used to build applications with the Java programming language but can also be used to build applications with C++. The Eclipse environment is easy to set up and use. Eclipse also has a strong community of developers. The IDE allows the use of plugins written for Eclipse. Like the other IDEs above, it is free to use. Eclipse supports Windows, macOS, and Linux. It also includes features like auto-completion, code refactoring, and syntax highlighting among many others.

10 Javascript Interview Questions You Should Know

My Journey as Opensource Contributor

Ummul-Khair
A computer engineer with experience using programming languages such as C++, Python, Javascript, and Java, who enjoys coding and teaching programming.
DISCUSS: The blurred line between front-end and fullstack
#discuss #watercooler #webdev
WAO: How do you measure Developers?
#watercooler #discuss #wronganswersonly
👥 Accelerate your learning and grow your network with Eddiehub 👥
#eddiehub #todayilearned #discuss #devrel