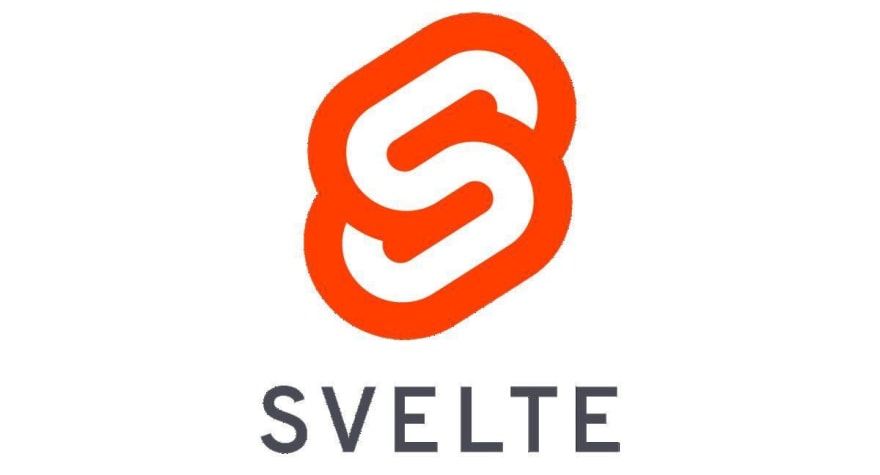 Svelte is the next cool thing for frontend if you don't believe me just try it out and feel the experience of developing web applications with minimal efforts.

So I have tried Sapper which is built on top of Svelte with SSR (which is just like nuxt or next) support for my pet project. This blog post will be about how to deploy apps built with sapper on Google Cloud Run as I have faced issues while deploying.

This post assumes you are already familiar with Sapper, Google Cloud Run, Github Actions, and Docker.

There are two ways of deploying the Sapper apps

It will set up an environment with node js pre-installed, set up your app, and serve with the desired port number.

It will log in to your Google account, build the image, and deploy it to the cloud run. Three variables are used on Github Secrets

GCLOUD_AUTH -: This should be a 64baseEncoded string of your JSON credentials. You can use base64 path/to/jsonFile it to convert to JSON on Linux. Ref https://cloud.google.com/docs/authentication/getting-started

CLOUD_RUN_SERVICE_NAME -: Create a cloud with the same name you have added on Github Secrets.

Make sure you have added your Github repo on Cloud

On every push, it will build the image and deploy code to the Cloud Run.

In my opinion, I found out working with Svelte easy, comparing to React and Angular which I have worked with. Just give it a try for your next pet projects.

Deploying a SvelteKit app to Netlify

ujwal dhakal
MMA Fighter, Boxer, Part time doctor, teacher, stunner, seasonal model, heavy weight lifter, athlete well i am not any of them.
What was your win this week?
#discuss #weeklyretro
Do you agree with intrusive time tracking software?
#career #remote #discuss #healthydebate
What are the most annoying things in the work of a developer?
#career #productivity #webdev
Forem Open with the Forem app