In my article today, I will show you how the sort method (Array.prototype.sort()) works in JavaScript, the logic behind it, and how you can use it to sort an array.

The Array prototype sort() is used to sort elements in an array depending on the logic provided and then returns the reference to the same array, now sorted.

The default order of the sort() method is ascending and it works by converting the array elements into strings, then arranging them according to each character's Unicode code point value.

The sort() method accepts a callback function and this function will contain some logic that will be used to properly sort the array.

WHAT WE WILL DO

If I am to sort an array of numbers [3,4,5,2,1] in ascending order, I will use the logic ( a > b ) to compare each element and it will return the element whose code point value is lower than the next, sorted.

According to Wise geek, a code point refers to a specific numerical value that signifies any individual character in a character set.

So this means that every character on your keyboard has a code point in the character set.

Now you may ask, "What then is a character set?"

Well, a character set is like a multilingual dictionary that explains to the computer which numbers correspond to which characters.

This happens because of their code points in the character set.

Let's see how we can get the code points of characters in JavaScript.

RETRIEVE THE CODE POINTS OF CHARACTERS

To retrieve the code point of a character in javascript, I will make use of the string method codePointAt() on the string.

So you can see that an uppercase letter comes before a lowercase letter because of its code point in the character set.

Now let us try what we have learned so far on an array.

Recall that we talked about the sort method and the logic that we would use in its callback function to make it sort our array.

In my first example, I will sort the array in ascending order, and I will use the logic ( a > b ) in its callback function

So you can see that the array got sorted by arranging the uppercase letters first before the lowercase letters in ascending order.

In my second example, I will sort the array in descending order using the logic ( b > a ) in its callback function

With my explanation, we can even sort an array containing the names of people in ascending order and it will sort it just fine

It works by summing up the code points of each character in the string and then arranging them in ascending order.

This will give you a better view of what the computer does under the hood.

I hope you understand now.

If you are trying to sort an array of strings containing letters, make sure that you have converted them to lowercase already using the string method toLowerCase() before sorting them.

Sorting an array like this will probably make you feel like the sort function is useless, but it isn't!

Take note of the capitalization in "John", "Jane", and "jOseph".

It's a computer and it was programmed to calculate the code points of characters based on the character set before acting on it!

Also, do not try to sort an array containing strings and numbers because the result wouldn't be what you expect to see 😅

Mozilla Docs have an explanation for this;

In a numeric sort, 9 comes before 80, but because numbers are converted to strings, "80" comes before "9" in the Unicode order

So do not blame your computer or the JS Engine because you now have a clear understanding of characters and their code point numbers now and how they are sorted.

Well, numbers are not left out because you can sort them either in ascending or descending order and this brings to notice that the sort method converts the elements of the array to strings before acting on it and the reason why it is converted to a string is to get its code point number.

If I have the scores of students in my class in an array, I will sort them in ascending order like this;

The same goes for strings of numbers.

This is the recommended way to sort an array containing numbers or strings of numbers.

Take a look at the difference below;

I hope you have learned something spectacular today.

Visit this link to Mozilla docs if you want to learn more about the sort method in JavaScript.

I have seen a lot of debate regarding this question.

"The chicken and the egg, which came first?" 😅 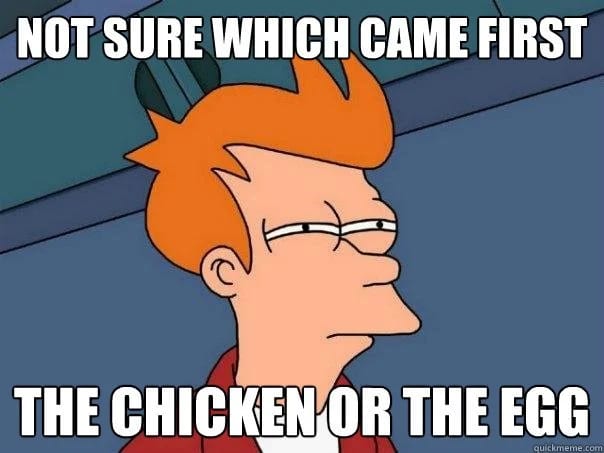 Well, I guess computer programmers gave us their opinion regarding this.

If I am to retrieve the Unicode code point of the emojis of an egg and chicken, this is the number I see

Looking at the result above, you might have guessed that the chicken came before the egg, and if I am to sort an array containing just these 2 elements, this will be the result.

Well, as for me, I believe that the chicken came before the egg.

We have talked about the code point of characters and how every character on your keyboard has a code point in the character set of your computer.

We have also talked about how the sort() method works and the logic that it uses to be able to arrange array elements depending on our logic.

I hope you understood this article

I built and launched a validation library that you can use to validate your forms both client-side and server-side using validation rules, sophisticated regular expressions, and form input attributes

It's available for ReactJS, NodeJs, PHP, and Native Js.

Here is a link to the repository of the library 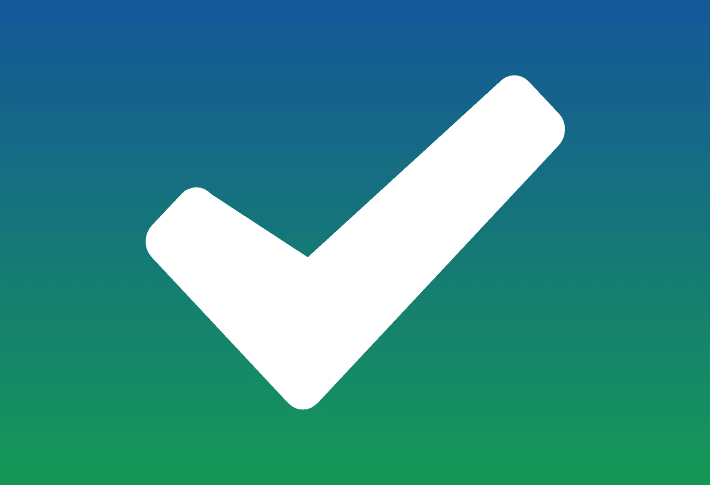 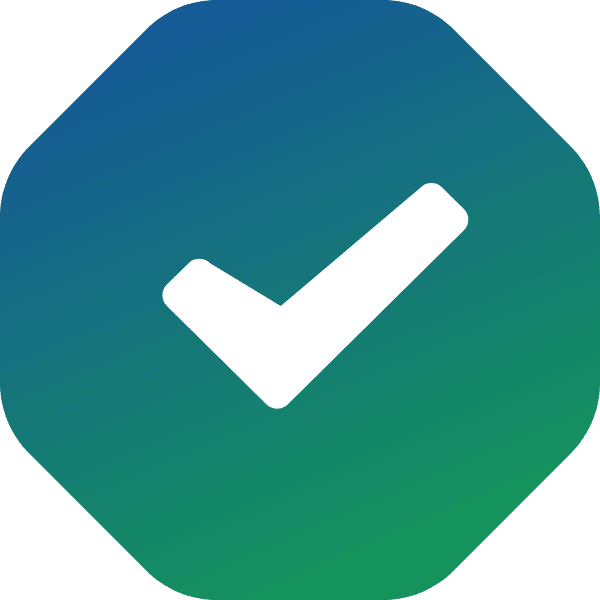 I am open to both web development, and technical writing roles.

Must have websites for every Frontend Web developer

A Chrome Extension For Easing Your Writing At Dev Platform.

Once suspended, ugorji_simon will not be able to comment or publish posts until their suspension is removed.

Once unsuspended, ugorji_simon will be able to comment and publish posts again.

Once unpublished, all posts by ugorji_simon will become hidden and only accessible to themselves.

If ugorji_simon is not suspended, they can still re-publish their posts from their dashboard.

Once unpublished, this post will become invisible to the public and only accessible to Simon Ugorji.

Thanks for keeping DEV Community 👩‍💻👨‍💻 safe. Here is what you can do to flag ugorji_simon:

Unflagging ugorji_simon will restore default visibility to their posts.