The agriculture industry in the modern era is developing by leaps and bounds. The rise in the global population has caused an increase in food demands which in turn incurs farming produce price increase, reconsidering trade policies, shifting supply chains, and reshaping traditional food delivery routes. Despite these challenges, the amount of agricultural workers is steadily declining. Therefore the farmers are facing a critical juncture between wanting to produce more, higher-quality crops and finding the workers to plant, maintain, and harvest those crops. The necessity arose to focus on using technology to produce more food in order to meet the demand and the concept “Smart Farming” came into place which makes farm more efficient and automates the crop production cycle.

In the modern world there are numerous technologies that are commonly being utilized in agriculture. The advent of Agricultural robots simply called as agribots was a turning point in the field of agriculture that has resulted in producing more and higher quality foods with less manpower.

Traditional tractors have been replaced by automated tractors which can be controlled remotely or even pre-programmed to give full autonomy to a producer. Bear Flag Robotics specializes in building driverless tractors which provides significant savings in labour and input costs. They have the ability to control several tractors remotely, plan the machine’s route, get real-time reports and alerts – the work can be done without direct human intervention in the field. 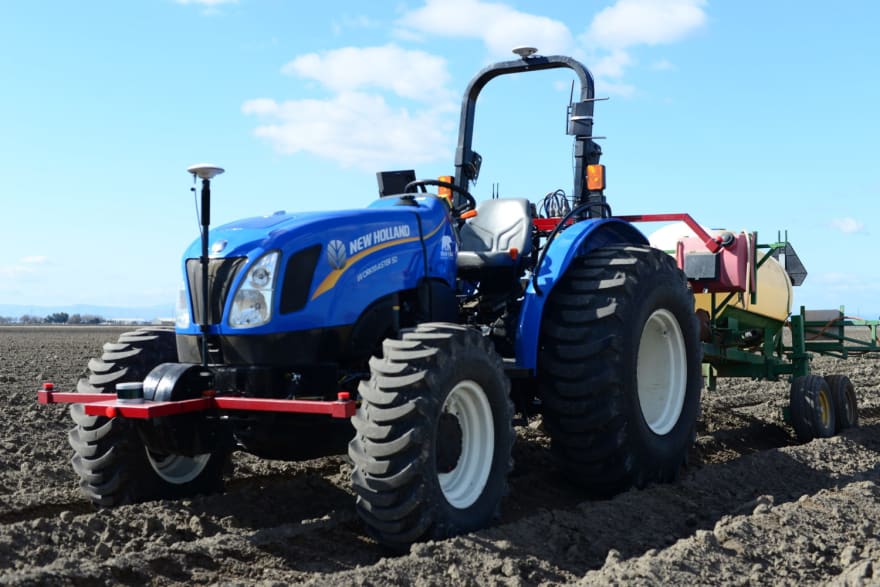 Moreover, robots developed for seeding and weeding are focused on the field’s specific area, and they work with great precision. This type of farming robot uses artificial intelligence and computer vision, which allows for a reduction of pesticides in the field and, subsequently, the production of high-quality food.

Historically, the harvesting of crops by automated means is something unimaginable due to the delicate nature of fresh fruits and vegetables. But in the modern days it has changed. The commercial company Abundant has developed an apple picking robot which uses a vacuum instead of graspers or similar devices. 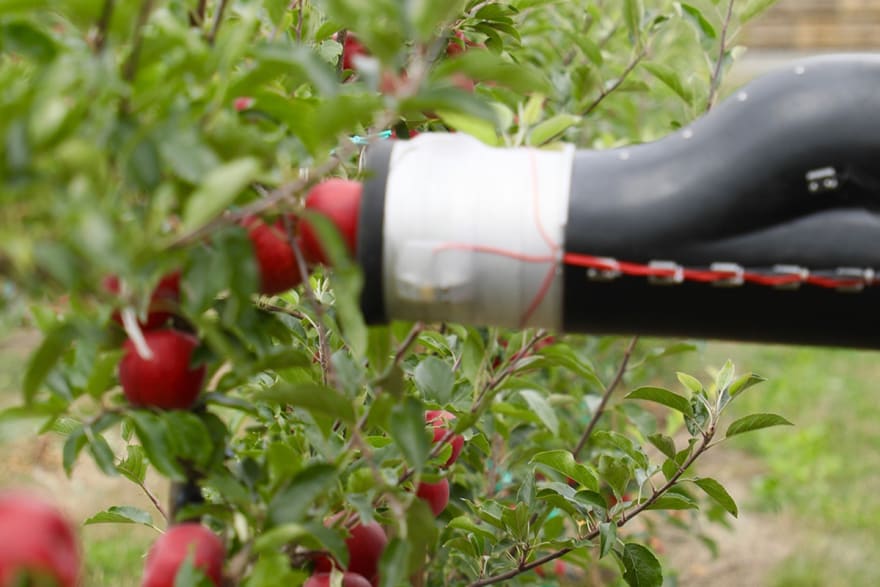 In addition to robots, drones too play a major role in the automation of agriculture. Drone devices can identify damaged crops via imagery and infrared analysis. Farmers receive this information immediately and can quickly react to the changing conditions. Also they can be used to water plants in the fields. The company DroneSeed have developed drones to plant from air in the aim of reforesting lands after wildfires. These types of drones carries a module that “shoots” seeds at the set place and specific distance from each other. To make it possible, developers use compressed air – this way, seeds will not scatter around the field. 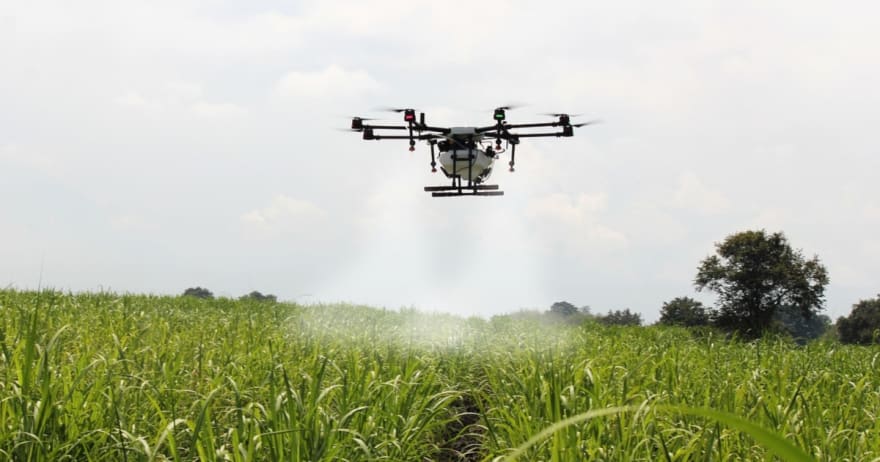 The benefits of automating traditional agriculture processes are monumental. Increase of productivity through automation has increased the yield as well as the rate of production which in turn has reduced the costs for customers. The routines tasks being automated using robots has reduced the labour cost as well as addressed the issue of labour shortage in the field of agriculture. Besides these, automation has decreased the usage of pesticide and fertilizer while also reducing greenhouse gas emissions.

There are still certain factors that stop automation of agriculture from gaining momentum. The higher prices of the automated agricultural equipment and lack of technological knowledge stands as a great barrier for this adaptation. Besides, lack of infrastructure and internet connection in certain remote rural areas should not be forgotten. Steps has to be taken by the relevant authorities of the country to provide a helping hand to the farmers in order to fully utilize farm automation.

Automation in agricultural equipment using the technological advancements has paved the way towards sustainable and more efficient agriculture.

How to automatically clear old files from a folder on Linux

Once unpublished, this post will become invisible to the public and only accessible to Mohammadhu Faalil.