Examples of software from different domains written in Lisp dialects

Lisp is the second-oldest high-level programming language (after Fortran) and the first functional language. It was developed in 1958 and has changed since that time giving rise to lots of dialects and producing a significant effect on the development of other languages. At present, the best-known dialects are Common Lisp, Scheme, Racket and Clojure. 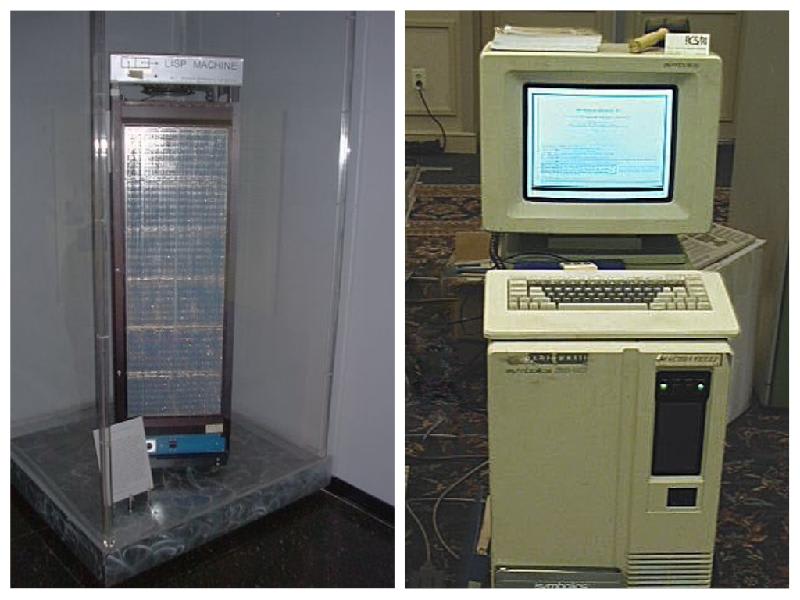 Lisp became the "pathfinder" for many ideas which found application in the modern programming languages: tree-like structures, dynamic typing, higher-order functions and many others. In this post, we won’t dwell on Lisp’s contribution to theoretical computer science but will focus on the practical benefit.

Originally, Lisp was designed for artificial intelligence research, in particular, as a presentation of the mathematical notation for symbolic computations. But how common are the Lisp dialects nowadays and where are they applied?

Where and how is Lisp used?

During my university years, I used to deal with Lisp dialects quite often. While I was doing some initial research for this post, I was surprised and happy to find mentions of the code written in some Lisp dialect in the applications I’m using myself. I believe you’ll also find familiar names in this list.

I’ve tried to compile this list by including examples from different domains, development tools, off-the-shelf applications for non-tech users, and systems contained in the products regularly used by a good many people without much thought.

Of course, the list is not complete. It highlights the most interesting Lisp applications – in my subjective opinion – in modern software. More complete lists of libraries, applications and companies using Lisp dialects can be found on the following resources: