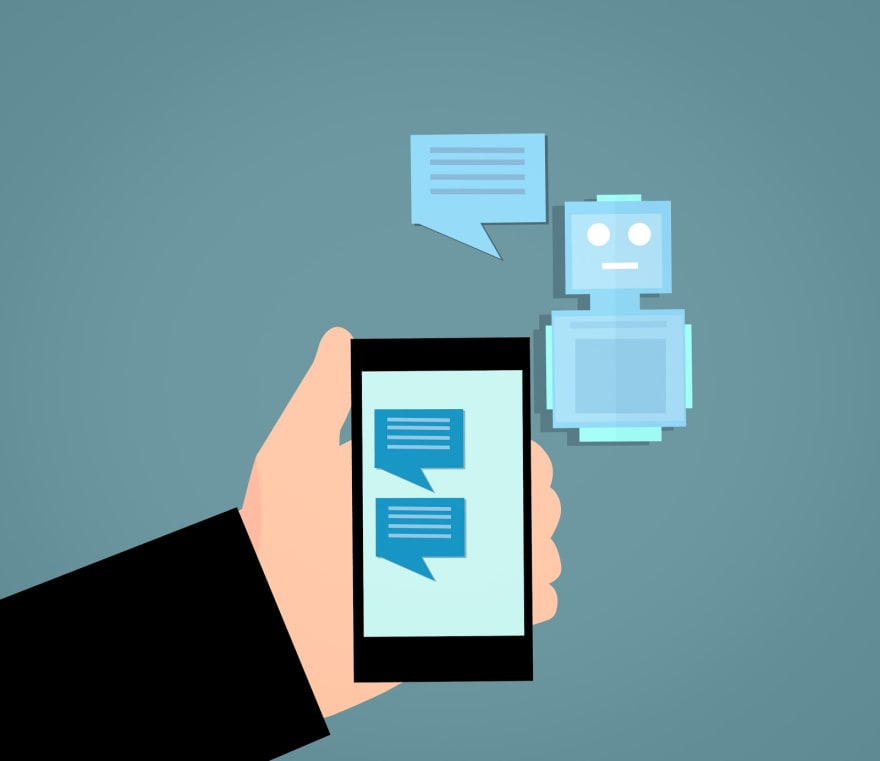 Bot technology has been around for decades---since 1966 to be exact---but it's only in recent years that the implications of bots have been understood and exploited. Bots offer automated services through websites or messaging apps, often disseminating information or answering queries. Chatbots have taken the world by storm, doing everything from taking customer's food orders to answering queries about medical issues. It is predicted that soon chatbots will take over the functions of most apps and reduce our dependence on them. The popularity of voice-controlled virtual assistants like Apple's Siri, Amazon's Alexa, Google Assistant, and Microsoft's Cortana are proof of the power and utility of chatbots as well as their soon-to-be ubiquity. However, creating a functional chatbot that carries out the purpose it was built for isn't an easy task. Debacles like the Microsoft Tay.ai chatbot incident demonstrate this---the bot had to be taken down after Twitter users taught it to be racist and sexist. Here are some of the things that can go wrong with a bot as well as some ways to deal with them effectively:

1. Lack of specialization and purpose

Unlike Google's and Apple's voice-controlled virtual assistants, most bots aren't meant to perform wider and wider varieties of tasks. Bots are usually much simpler and straightforward in terms of purpose, and it's important for developers to understand what the purpose of the bot they're creating is. A pizza eatery's customers may not benefit from a bot that can tell them what time it is halfway across the world, but they can benefit from a bot that can pull up a menu, help them access past orders, direct them to payment gateways, or connect them to a manager in case an order has an issue. It is essential that your bot comprehensively covers all the potential interaction situations in the field it will be deployed instead of tacking on added capabilities that are of little value.

2. Not handing over the reins to a human where appropriate

Every bot has its limitations. While a bot can keep a customer engaged and informed, there are points at which it becomes detrimental to have it continue to engage with a customer. It's important to program your bot to escalate issues of importance to a human representative as soon as necessary so that customers don't get frustrated by automated or cyclical responses. Ensure that the bot also updates the representative with the details of the conversation so far so that they have sufficient context to continue the conversation.

3. Repeats itself to customers

A bot that has poor linguistic capabilities or a poor grasp of natural language will find it hard to decipher customers' chats and queries. Without context, simplified phrasing, or good grammar, a bot may struggle to contextualize a customer's chats accurately and respond accordingly. This could cause the bot to keep repeating itself, leading to customer dissatisfaction. Ensure that it learns from its customers and upgrades its natural language capabilities. This will also help it respond more naturally. Find ways to program your bots to reiterate questions without using the same words to avoid making customers feel like they've hit a dead end. This involves designing intents for your bot.

4. A personality that doesn't match the company's image

Customer service staff are often trained to represent the company's image to every customer they interact with. In the same way, a bot represents the image of the company to anyone who interacts with it, and it would do you well to update its vocabulary accordingly. Having a bot that adopts a casual and humorous tone with people merely trying to resolve tax queries can backfire, whereas a bot for an amusement park's website that is too formal may be off-putting. Understand your company's image thoroughly before developing your bot's personality to ensure that it represents your brand well. 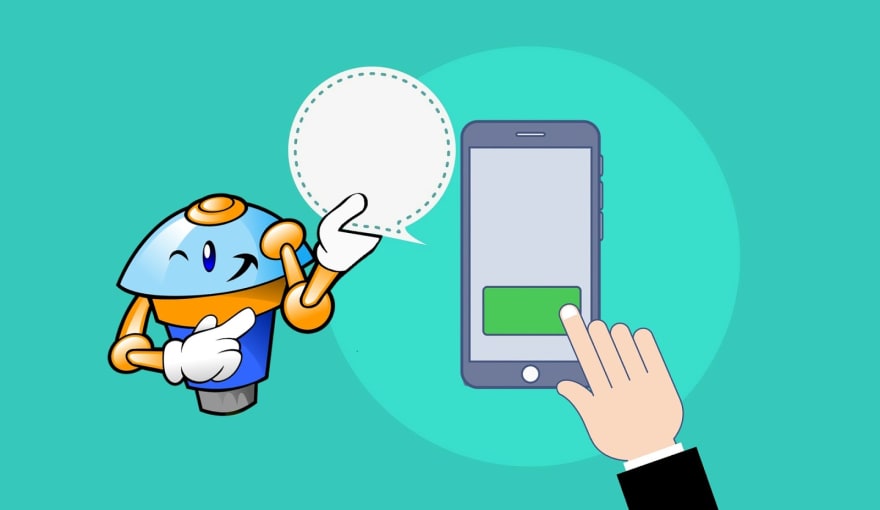 It's important to integrate your bot with your organization's databases and resources in order for it to be able to have pertinent customer information available to it when interacting with a returning customer. For example, if a customer seeks information on a discount that has been updated to a database the bot doesn't have access to, you could risk losing business. Having a well-informed bot helps it reduce the number of questions it needs to ask customers, increasing retention rates.

6. Not disclosing its identity

Customers can often feel misled when they fail to realize that the person they've been chatting with the whole time was in fact a bot. Customers are highly likely to immediately end engagement with a bot if they find out later on in the conversation that they have been talking to software rather than a human being. A bot needs to reveal itself to a customer in its initial greeting or introduction so that they don't end the interaction in frustration.

Users reveal sensitive information on chats that, if not secured with https protocol and other security measures, can lead to a serious breach of information and also of trust. Bots also need to be fitted with adequate security measures so that attackers don't use them as gateways to the organization's sensitive databases. Another way to secure bots is to install safeguards to prevent them from learning undesirable behavior and speech patterns that may end up compromising customer relations or even organizational security.

There are plenty of other things that could go wrong when it comes to bots. It's important for developers to understand that creating a bot and releasing it into the world is only the first step. It needs to be managed constantly to ensure that it carries out the functions it is intended for effectively and that customers are satisfied with the services it offers. Implementing best practices during bot development can help you reap the vast benefits that bots have to offer, including and not limited to cost saving, customer engagement, efficiency in interactions, convenience, and personalized interactions.