In ANN, there are 3 layers, 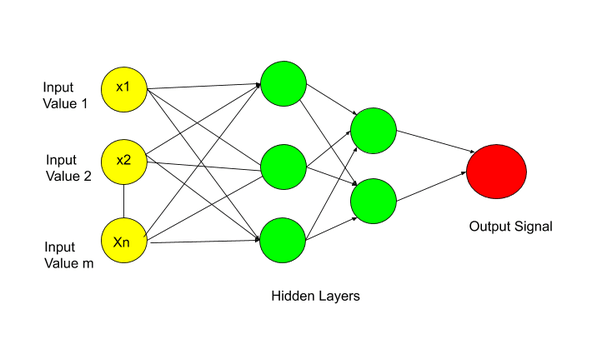 Now Let’s describe each layer in detail. So the first layer is the Input Layer. 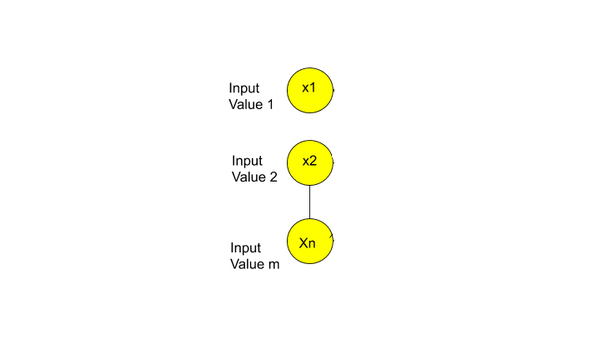 I think now you may have a question in your mind that What signals are pass through the Input layer?. 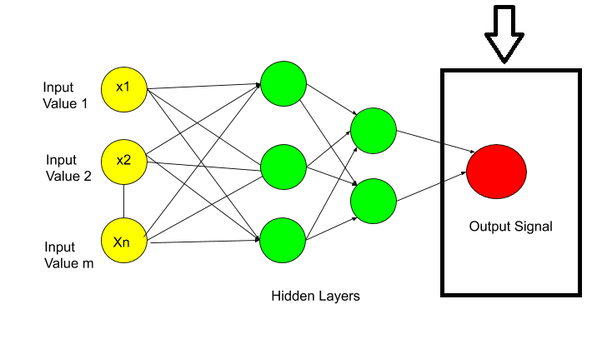 So, the next question is What can be the output value?

The answer is the output value can be- 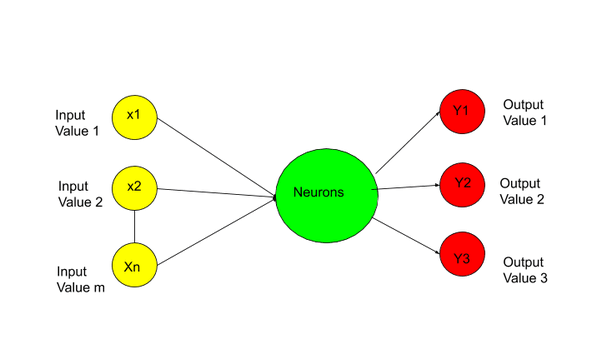 Next, I will discuss synapses.

Synapses are nothing but the connecting lines between two layers. 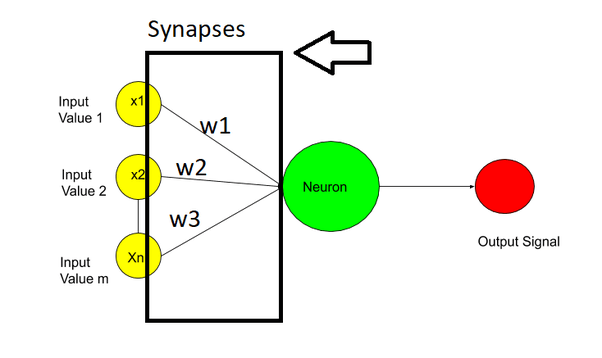 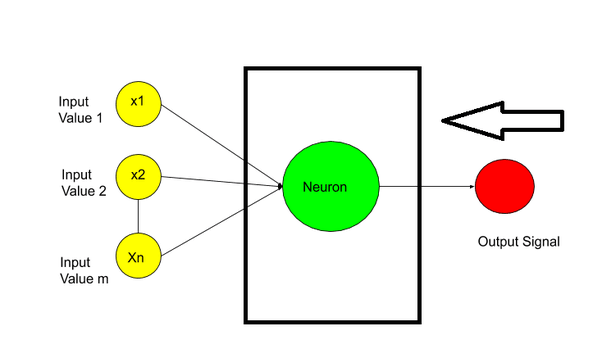 So the next question is What Happens inside the neurons?

Inside the neurons, the two main important steps happen-

The first step is the weighted sum, which means all of the weights assigned to the synapses are added with input values. Something like that-

After calculating the weighted sum, the activation function is applied to this weighted sum. And then the neuron decides whether to send this signal to the next layer or not.

I hope now you have a better understanding of Deep Learning Layers.

How to Baseline Deep Learning Tasks in a Flash