Battlefield 1942 was one of a number of great games I played when I was growing up. I was first introduced to the game through a demo disc on a magazine - it was the expansion "Secret Weapons of WWII". I spent many hours playing that demo and eventually managed to snag the complete set of the game with both expansions. It was game that ran pretty well on old hardware and have a lot of fun memories playing it.

Jumping forward several years, I wanted to give the old game another play. I knew the graphics wouldn't hold up but to play in its nostalgic sandbox would more than overcome that. I installed the game and the various patches, modified configuration files to use my monitor's native resolution (1080p) and tried to launch it. Unfortunately, it wouldn't launch at all.

Some people online suggest it was issues with SecureROM as that no longer works with Windows 10 while others suggest it is an issue with Direct Play. What ultimately solved it for me was an unofficial patch by a group called Team Simple.

Now with the game launching, I start to hear the classic BF1942 main menu music. Sped through the profile setup, jumped to instant battle, picked my favourite level (Hellendoorn) and pressed start. The music changes to, in my opinion, an even more iconic piece when the level is loading. The progress bar moves maybe a quarter of the way and then... I'm back on my desktop.

After going back and forth with settings and the resolution changes I made, I found it just didn't want to work in full screen. 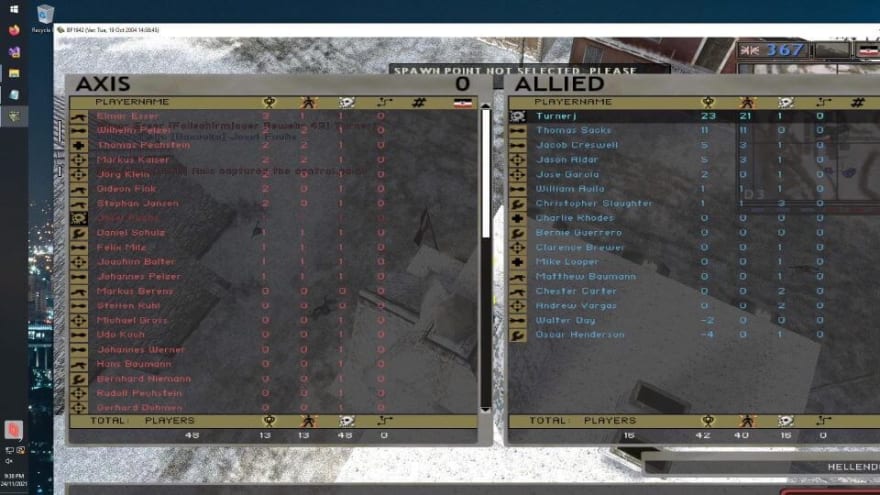 For the sharp-eyed individuals, you might notice that this is actually playing through Parsec - this is part of my vision for a remote desktop experience. It actually plays great (no noticeable input lag) via Parsec, over Wi-Fi, from my desktop to my laptop. That said, I did try the game directly on that machine and it still crashed so something else was to blame.

While I could play in window mode, I couldn't actually move the window so I could see the whole screen. Anytime I attempted to drag the window, it would just bring the cursor back in the game. Tried shortcuts to maximise the window but none of those worked either.

So what would any good programmer do? Write their own program to fix it!

This is what I wanted to do:

The second point is important - the menu displays at 800x600 but the game when loading and playing is at whatever resolution I configured in window mode. My plan was to build a launcher that would bootstrap the main game.

I've messed around with removing borders from applications years back when I wanted to run a console application in the background. The way I achieved it back then was to invoke Win32 APIs from .NET and figured that would be a good starting place. My initial task was to find the APIs I need to use.

Fortunately someone already found the APIs to use to remove borders and reposition the window. My job then was to work out how to bring that into my application.

I put together bits and pieces from that codebase like the remove border and window positioning code and combined it with additional API calls for monitor information. I needed the following Win32 APIs to do everything I wanted:

After doing a rough integration with pieces from that codebase, I gave it a run and... my application crashed. I was using process.MainWindowHandle to get BF1942's game window. Turns out that it isn't set till, well, there is a main window available. So I wrote some code to wait for that and bingo - it launched the game and worked!

Well, it mostly worked - see BF1942 has an interesting quirk where it launches a new process when you end a match and go back to the main menu. This required me to write logic to track when processes changed while also still allowing it to exit when BF1942 is closed properly.

While my prototype worked, cobbled together from bits of SRWE and my own bits, I wasn't entirely happy with how I integrated the Win32 APIs. Below is the snippet of code I had that takes a window handle, gets the window's size, the monitor's size, calculates the position and finally sets it.

What I would prefer is to actually have it feel more like a typical .NET API, something more like:

All I'm doing is abstracting away the Win32 APIs but it makes my "business logic" here far cleaner. While doing this, I also decided to remove the pieces of SRWE and replace it with a more maintainable interface to the APIs.

I tried out both TerraFX.Interop.Windows and CsWin32, ultimately settling on the latter. CsWin32 was a little less intimidating as the API is generated based on strings in a text file rather than containing everything at once. Also I like jumping to definition of types to read more and explore APIs etc and doing that to one of the types in the TerraFX library crashed Visual Studio. That's more of a VS problem than a TerraFX library but still - CsWin32 would work great for what I'm doing.

The way I went about achieving my desired interface to the Win32 APIs I needed was via creating record-struct wrappers around the various native handles and having instance methods wrap the API calls themselves. For example, below is my Window type that I have most of my functionality hanging off of. 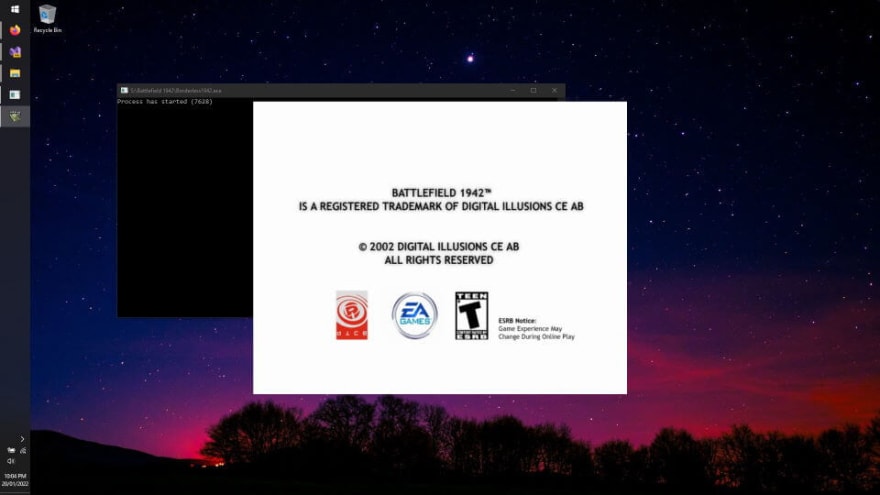 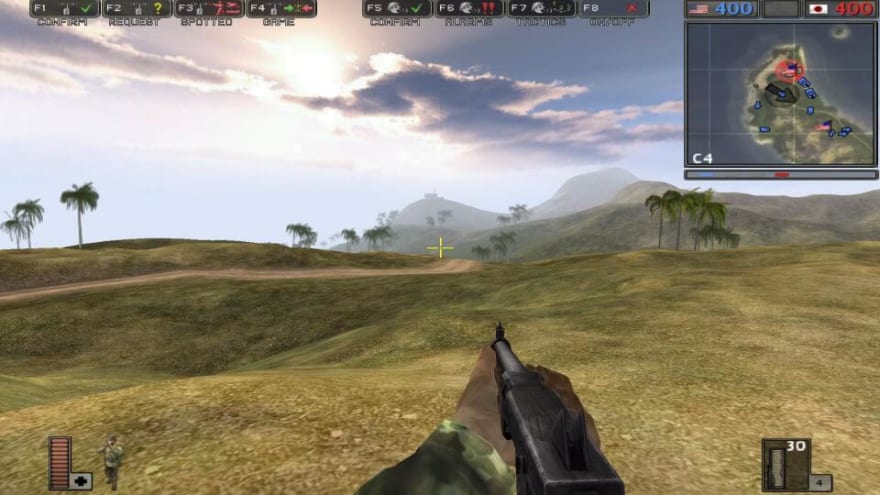 I called my project Borderless 1942 and is available on GitHub. It is a self-contained, single-file .NET 6 application. Because it is self-contained, you don't need .NET 6 installed to run it.

I'm quite happy that I got this working and could enjoy the game again. In terms of the code, the main thing I'd want to change is to move from a constant loop resetting the window position to something that listens on window resize events. This is possible via the Win32 APIs but has its own complications which I haven't got around to addressing yet.

I'm also looking at turning the style of wrapper I wrote into a dedicated library. There seems to be some interest in improved access to the Win32 APIs. I don't know how far I'd go with it (what Win32 APIs I'd support) but I think it could make this a lot easier for developers in certain situations.

Developing a platform where programmers can practice solving problems

Coding standards. Why and how with C#

C# Wants to Become The MOST POPULAR Programming Language in 2022