Tonight, my brother told me the story of a particular logic gate, the Controlled Not.

Pretty neat, huh? Maybe take a minute to think about how to implement it from basic logic gates (not/and/or).

I've had this spoiled for me, but here's my solution.

Previously, I've created a multiplexer. A multiplexer can be described as follows: there are three inputs, a,b, and S. S is a selector, which determines whether we output A or B. If S is 1, we output A. If S is 0, we output B. 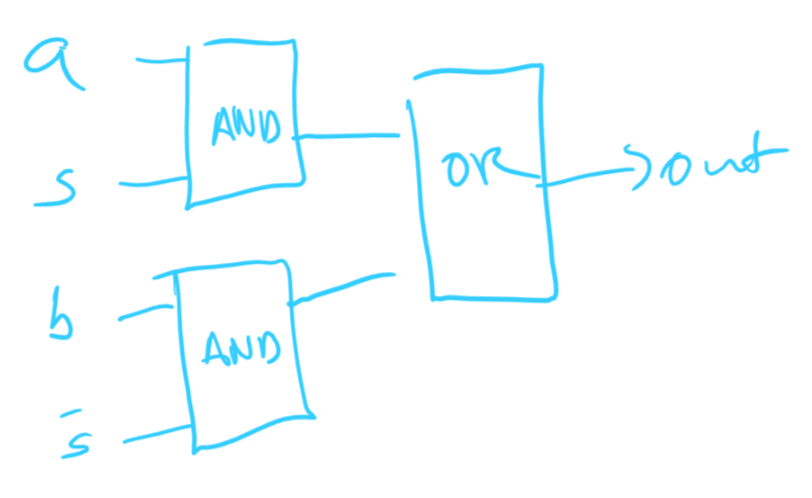 Adapting it to our use case is pretty simple. We just need to replace A and B with A and ~A. When S is true (when our controller is on), we want to flip our A, so we'll represent that operation as (~A*S). When S is false, we want to output our A unchanged, which means that we should slot it in for what used to be our B. This looks like this: (A*~S). 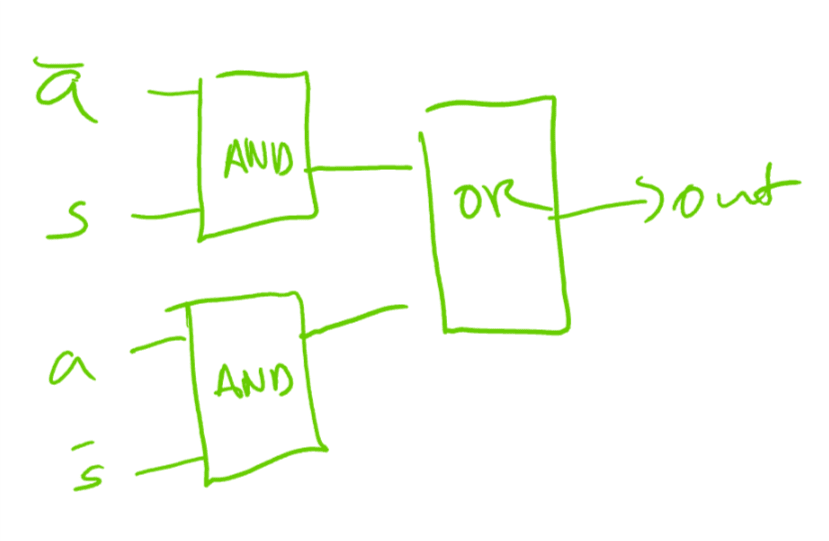 Notice anything? If not, we'll do a quick truth table.

We've got a name for this, and it's XOR.

Our takeaway is this: Even at the lowest, simplest level that we can use to try to make truth claims about the world around us- even when we've reduced everything to a collection of 1s and 0s that behave in 100% predictable ways, we're still constructing narratives around our data, still affected by the way that we choose to frame behavior, problems, solutions.

What is BFS? (Breadth-first Search)