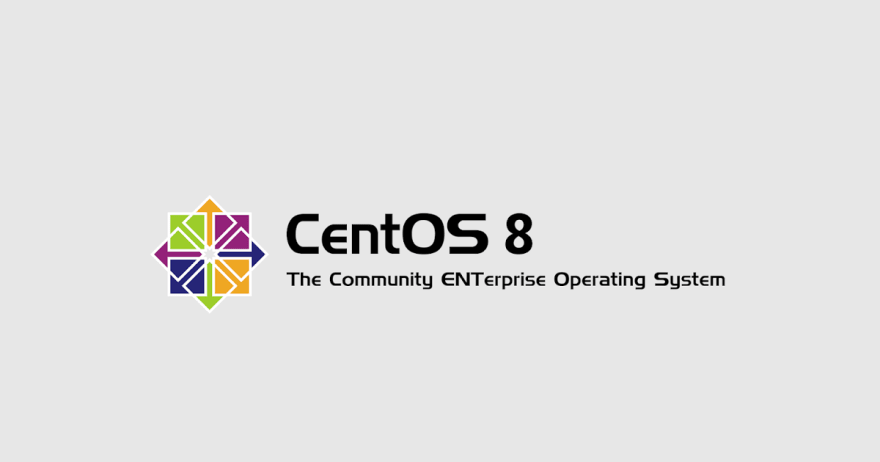 Red Hat Enterprise Linux 8 was released on 2019-05-07, and everyone is waiting to find out when the CentOS rebuild will occur. This document is meant to cover general questions and a timeline for what is happening.

A CentOS major release takes a lot of planning and changes in tooling as it is based on a much newer version of Fedora than previous versions. This means that everything from the installer, packages, packaging, and build systems need major overhauls to work with the newer OS. This means that there is always a ramp-up period depending on the changes needed to make a rebuild work. The differences between EL-8 and EL-7 are no exception as the kernel has changed drastically, the repository format has added 'modules' and RPMS has grown many features that EL7 and before do not have. About the only item which has not drastically changed between EL7 and EL8 is the init system which is still system.

To upgrade centos 7 to centos 8

Troubleshooting for common errors during this step.

You have complete Centos Upgrade

What DevOps Platform Do You Use?