Hey folks! I have been learning about javascript lately. I came across a lot of terms like v8, DOM, callbacks, stack, etc. So in this article, we are going to look at how javascript works internally and supports asynchronous calls when it is synchronous. Why thinking asynchronous is important? 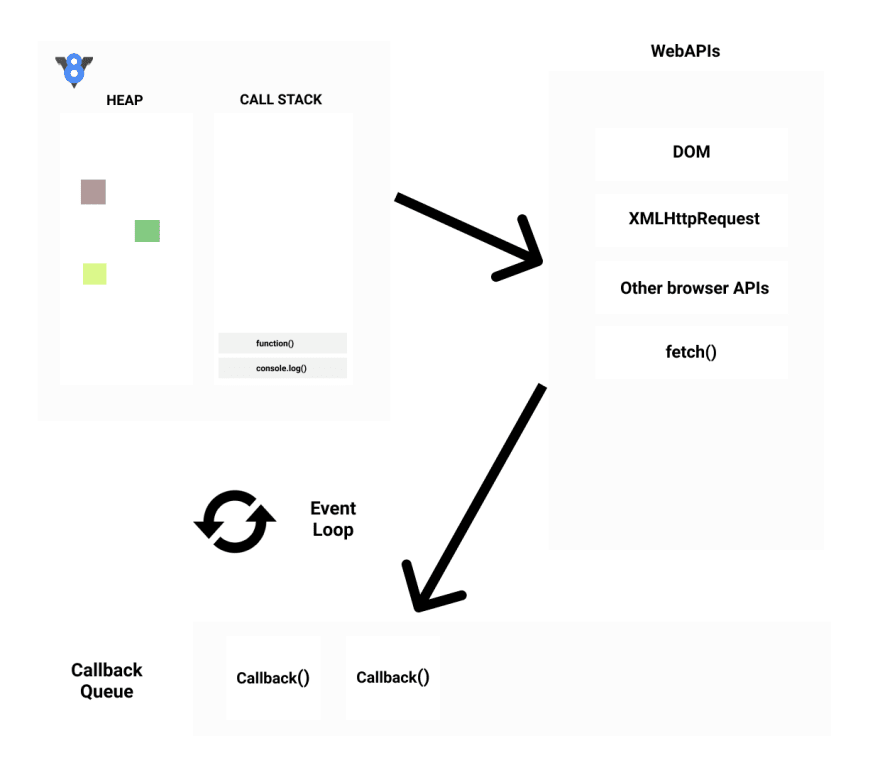 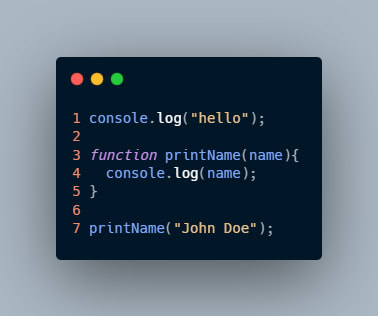 So we've covered the parts that help JS to execute and saw why JS is synchronous and single-threaded. In next part, we would see why synchronous nature of JS is not good and what are harms of it.

See you in the next part.😃