So recently I came across the question, why are Strings Immutable in java?
Before discussing on this, I would first like to tell What are Immutable strings?

Before going through this article, I recommend to first know about String Constant Pool

This is how String works:

This, as usual, creates a string containing "Tisha" and assigns it a reference str. 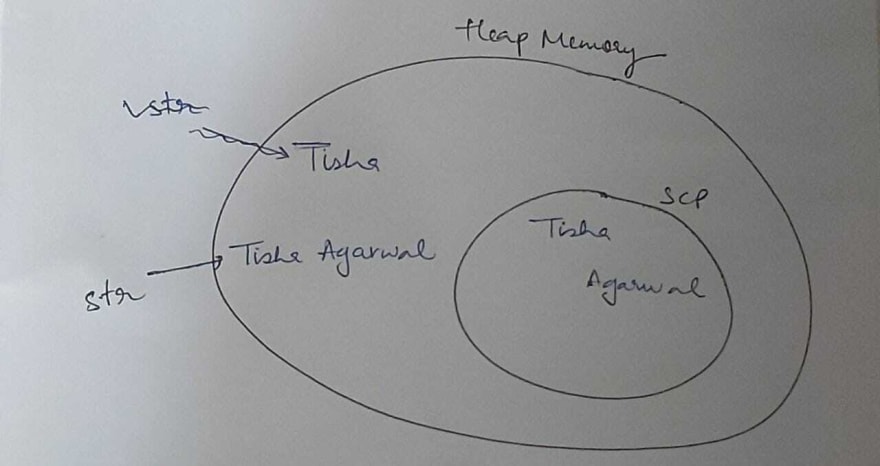 This appends a string " Agarwal" to str. But wait, how is this possible, since String objects are immutable? Well to your surprise, it is.
When the above statement is executed, the VM takes the value of String str, i.e. "Tisha" and appends " Agarwal", giving us the value "Tisha Agarwal". Now, since Strings are immutable, the VM can’t assign this value to str, so it creates a new String object, gives it a value "Tisha Agarwal", and gives it a reference str.

Why are strings Immutable?

Let's understand this with the help of an example: 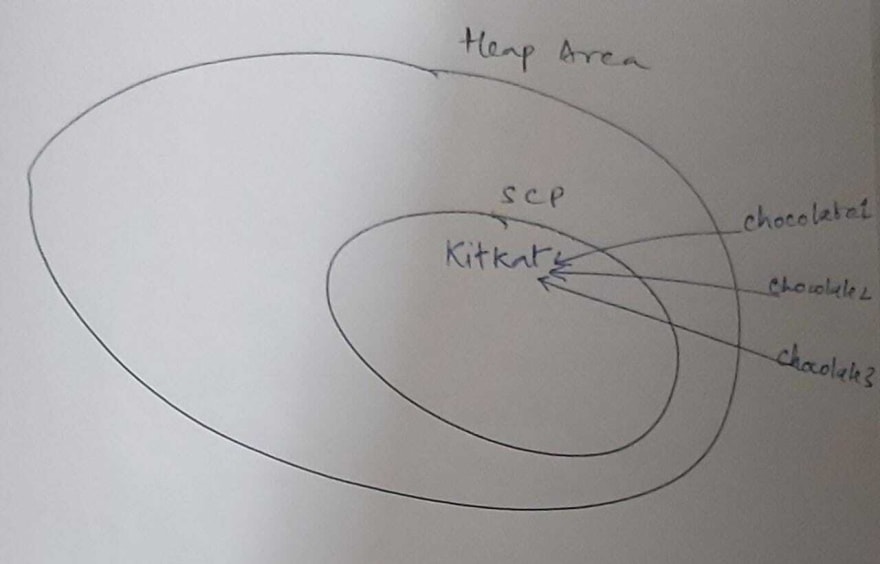 So what's happening?
In this a object of KitKat is created inside String Constant pool and all three variables chocolate1 , chocolate2 , chocolate3 are pointing to it.

So, that's why Strings are Immutable,
from the above example, now the chocolate3 will create a different object and will point to it. 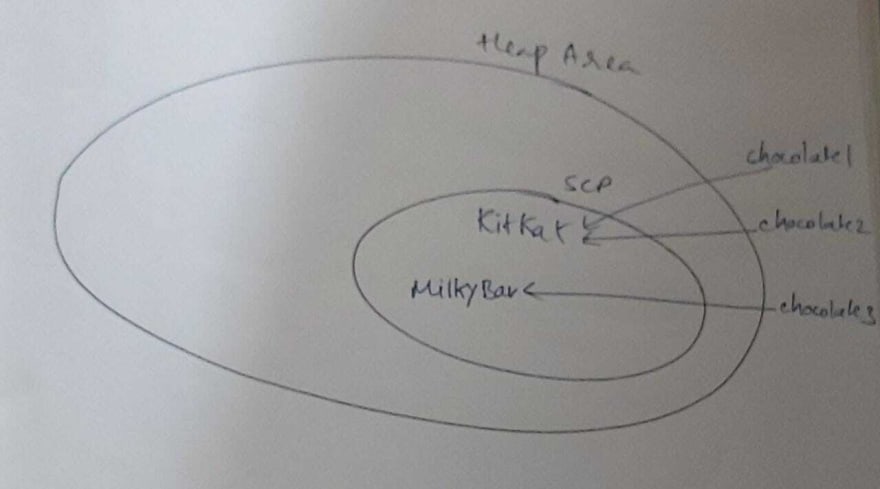 Once suspended, tishaag098 will not be able to comment or publish posts until their suspension is removed.

Once unsuspended, tishaag098 will be able to comment and publish posts again.

Once unpublished, all posts by tishaag098 will become hidden and only accessible to themselves.

If tishaag098 is not suspended, they can still re-publish their posts from their dashboard.