I'm just a newbie, but I still wanted to share my story. I'm kinda shy since I'm among all those wonderful women, but there I go.

It all began in 2002. My grandmother decided to buy our family our first computer. I was THRILLED. I grew up so jealous of the rich kids in school who would print their homeworks with all those rainbow WordArts. 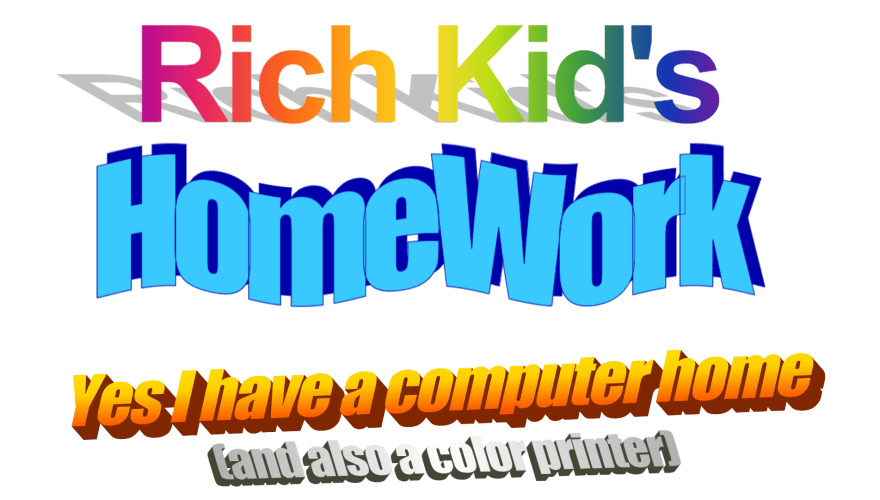 So a week before my grandma bought it my friend Carol invited me to hang in the computer area of her English School. I sat next to her and she showed me her blog. I had never heard of those before. I was amazed by all the glittery GIFs, candy dolls, the pink template and her posts about the busy life of a sixth grader. 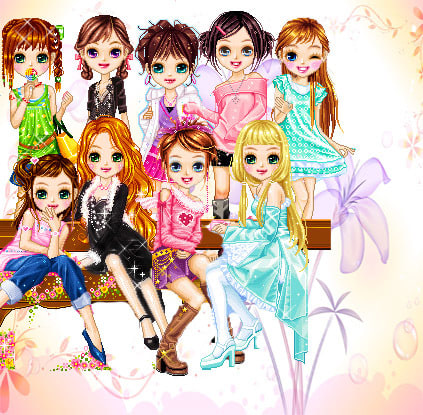 I spent the entire week talking about how I would have a blog too. The computer arrived and the first thing I did was, guess what? Creating my first blog, of course. I had a lot of blogs. I wanted to customize my templates, so I learned a little HTML. Then I decided I wanted to make layouts from scratch, so I learned a lot more HTML (and Photoshop, too!)

I was a creative and artsy teenager, so my teen years were filled with me designing websites for my little projects. My taste grew up with me and I quickly and thankfully left the pink sparkly aesthetic behind. I learned pixel art, WordPress, CSS and more Photoshop. The most logical next step was to learn programming, I really wanted to learn PHP. My school had a basic IT program, I tried it but the first year was all HTML. I would finish my work in 5 minutes and spend the rest of the day helping out my classmates. I got bored really quickly and left it.

My grandmother always said I should be a programmer. She would buy me tech magazines and was very supportive in her own way. I tried to learn PHP several times, but it required actual sitting down and studying. I've always been a crappy student, but a terrific learner.

School ended and 17-year-old me had to decide what to do with my life. I wanted to be an artist. "Meh, technology is just my hobbie. I can learn code for fun" I thought, and signed up for Arts University. 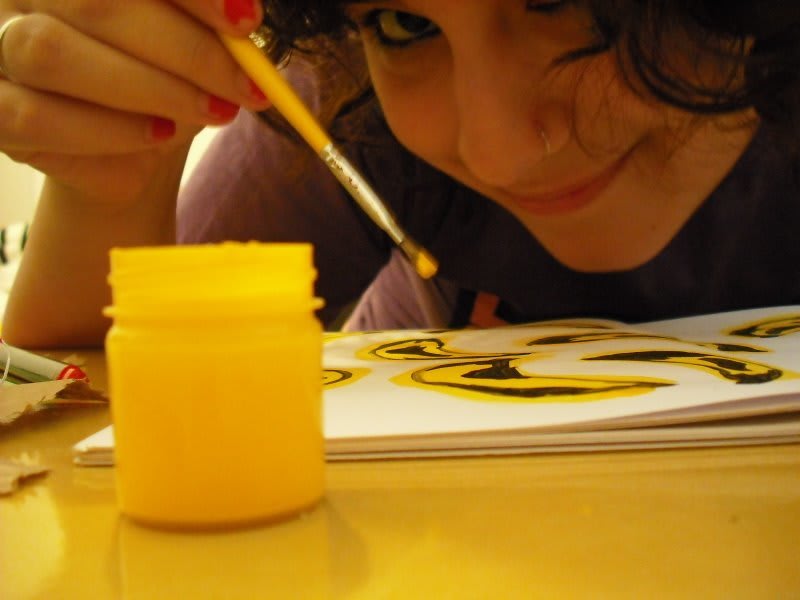 Well, adult life came. And hit me hard. I got a job in a big bookstore in the mall. I worked Mon-Sun until 10pm, and had to do extra time on holidays. I then left my mother's house and got my own place. Quitting my job wasn't an option, but I couldn't handle college and work. I chose to quit school.

One month after living on my own, I met my first girlfriend and she moved in with me. I won't enter in details, but she was abusive. Mentally, financially... I had to work my ass off in customer service jobs to support us, and I couldn't afford internet or a computer. My hobbies were muted by her anyways, so it's not like it would had made any difference. I was living her life, doing what she liked, being friends to her friends. We were together for four years before she broke up with me.

I'll pause my story to explain myself on why I'm sharing all this intimate stuff. A few paragraphs earlier I said I would learn how to code for fun. Well, fun - or at least my personal views of it - had no more room in my life. I never learned how to code.

She broke up with me and I had a new recepcionist job with a kinda decent pay. Suddenly it was my first time all by myself, getting to know who the adult me really is. Time went by, I met the absolutely incredible woman who is my now wife, we adopted dogs and cats, bought an apartment and built a small company in the filmmaking industry. I didn't go to school for it, but I learned how to edit and produce videos and found out I'm really good in my business. We have an amazing happy life. 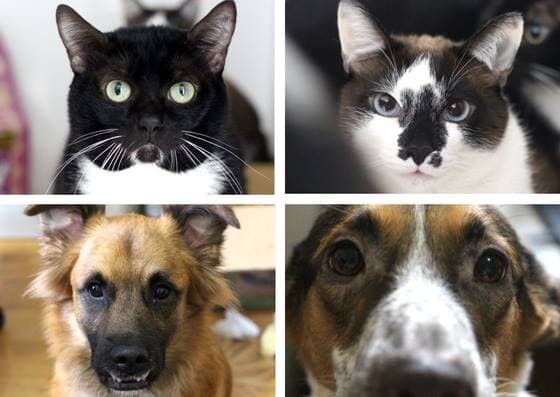 Last year we decided to get our first Alexa device. I loved it. I done lots of research on automation and created a project to make our small apartment smarter. We've been implementing it according to what money allows us to. I really became an automation enthusiast.

But I was quickly frustrated that I couldn't make Alexa do what I wanted it to do. I googled "how to build Alexa skills". Python came up. I googled "how to learn Python". Something clicked. The same click I had when I was 12 and saw a blog for the first time.

I joined Facebook groups and Discord servers for dev women. I found online courses, YouTube videos and all kinds of contents on Python and voice apps. I discovered Artificial Intelligence and Natural Language Processing. I had so much information in front of me that I didn't know how to start. I tried to find a menthor, but nobody was available.

Well, I decided to do it by myself. I gathered all the information I could and designed my own learning path. I just wanted to make Alexa create a custom list of movies I wanted to watch, but ended up with an ambitious studies plan, that began with Computer Science 101 and will end up with AI skills.

Then I sat down and began to study, the way I felt I should do it. I'm studying everyday since, although I never knew how to study. I'm already writing small programs in Python, last week I just learned how to use conditions. I created a GitHub repository and uploaded my first codes, because I'm so proud of them even thought they are so basic. I signed up for an Amazon meetup for women who wanna work with voice.

Do I know what I want for the future? Not yet.
But I know, for sure, that I will code.

Why am i Seeing an Alert Box on dev.to

"Why doesn't my code work?" — to anyone learning the art of programming and writing to the Stack Overflow community

Once suspended, tiffs will not be able to comment or publish posts until their suspension is removed.

Once unsuspended, tiffs will be able to comment and publish posts again.

Once unpublished, all posts by tiffs will become hidden and only accessible to themselves.

If tiffs is not suspended, they can still re-publish their posts from their dashboard.