Vemto is a desktop application that will optimize and speed up the way you start new projects with Laravel.

The tool can generate code for:

Also, there are smart features that help your productivity. For example, when adding a common field to your Model, such as the "gender" field, the field type, options, and the faker code will automatically be suggested (in fact it automatically adds the faker code for all types of fields): 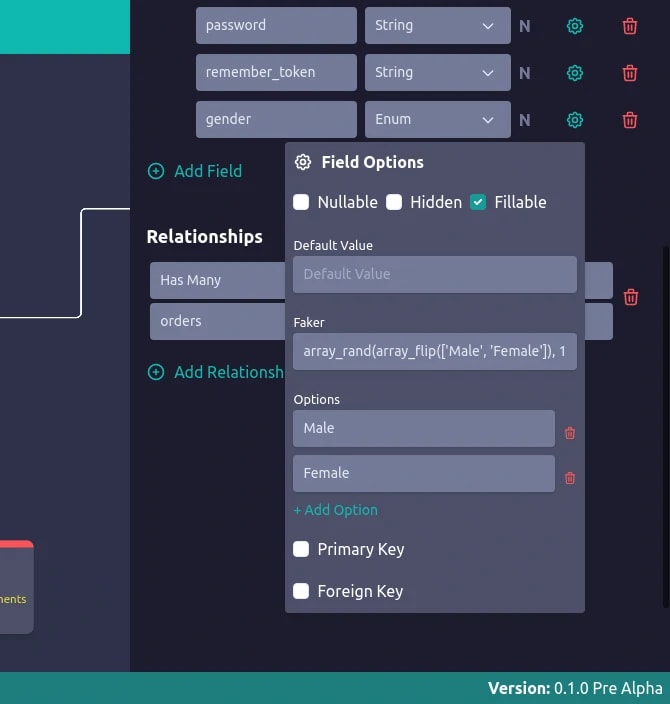 The library of fields is extensive and is being constantly updated, making it increasingly simple to create entities (models and tables).

Another interesting feature is that, when adding a relationship, the foreign keys, tables (in case you need a pivot table), and the inverse relationship in the related model will be automatically generated. 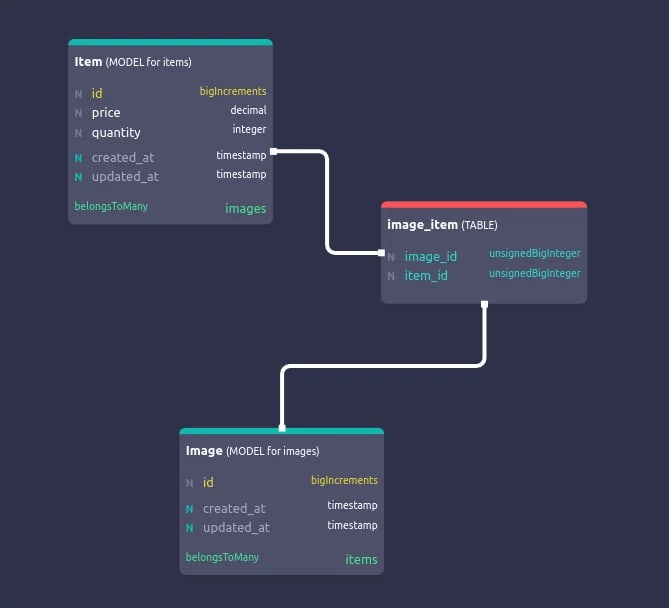 It is also possible to generate "CRUD forms" related to the Models. The generation of forms is simple and automatic, but it is possible to visually edit the layout of the inputs, responsiveness, validation rules, application titles, etc. 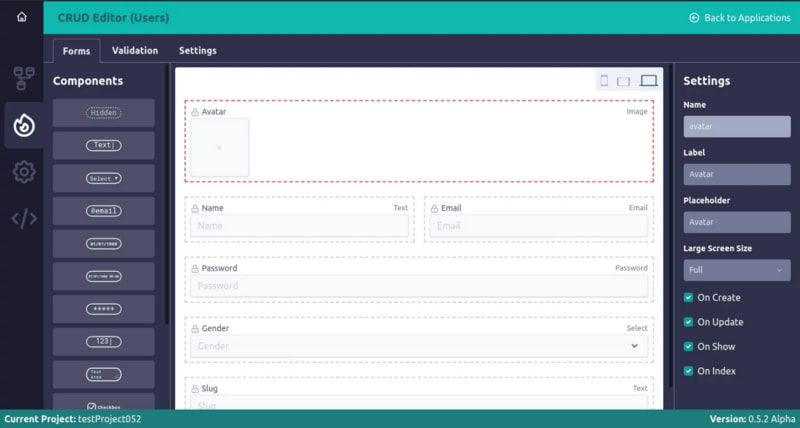 Also besides several other features. For example, you can choose how to generate different pieces of code:

Finally, it is possible to generate complete applications, with clean, simple, and reusable code, reducing all those repetitive tasks common to new projects. 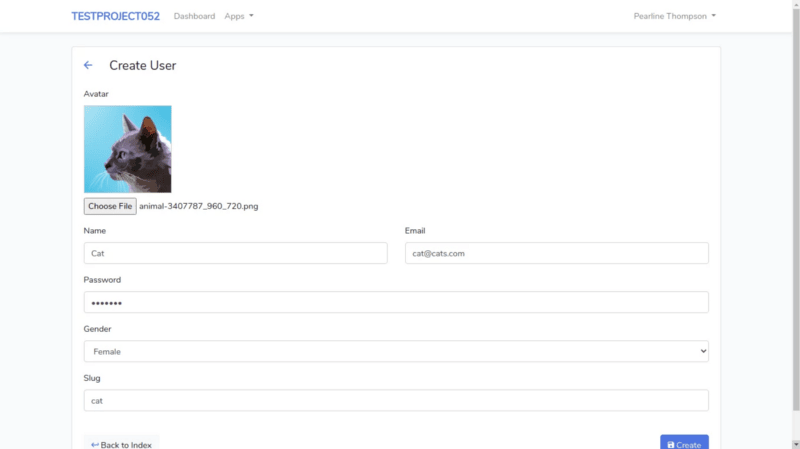 With a few months of existence, Vemto has evolved in several aspects and already has many interesting resources, and many other features are being developed at this very moment.

If you like the features and believe in the future of this tool, you can download it here: https://vemto.app

You can also sign up for the draw for Three One-Year Developer licenses by RT this Tweet. The draw will be on November 6, 2020.

Cheers and any questions or suggestions you can leave here in the comments!

How to get your boss to approve the training you want

Tiago S. P Rodrigues
I love coding...
My physical and mental fitness momentum heading into 2021
#mentalhealth #watercooler #productivity
Do you prefer callbacks, promises, or async/await?
#discuss #javascript #async
Is there a manual task in your life that you have automated which now saves you time?
#discuss #help #thanksgiving