In this article, I am going to talk about 10 Flutter interview questions and answers. I will be writing a series of articles on this topic. Let's get started before we make any deals.

Flutter is a cross-platform development toolkit developed by Google that enables you to build native applications for multiple platforms with a single codebase and achieve great UI quickly.

Dart is an open-source general-purpose programming language. It was developed by Google in 2011 and later approved as a standard by ECMA. Dart compiles the source code similarly to other programming languages like JavaScript, but the standalone Dart SDK is shipped with a Dart VM (Virtual Machine).

3. What are the types of widgets in Flutter?

Basically, there are two types of widgets,

4. What is the difference between StatefulWidget and StatelessWidget?

A StatefulWidget holds the state of widgets and can be rebuilt when the state changes. While the app is running, you can change a widget's state multiple times by calling setState().

A StatelessWidget, on the other hand, cannot change its state during the application's runtime, so you use it when the widget won't change.

5. What is the difference between hot reload and hot restart?

Hot reload simply loads your code changes into the VM (Virtual Machine) and rebuilds the widget tree with the current app states. It does not execute the main() and initState() methods again.

6. What is the difference between runApp() and main()?

In Flutter, the main() function is used to start the program. Without it, you can't write any programs.

And the runApp() function is used to return the widgets that are connected to the screen as the root of the widget tree to be rendered on the screen.

7. Tell me the names of apps built on Flutter.

The world's most valuable and top companies are using Flutter, The following are some of the most popular apps built on Flutter:

Dart does not support multiple inheritances, but Maxins gives us the ability to achieve multiple inheritances. To put it simply, mixins are classes that allow us to borrow methods and variables without extending the class. Dart uses a keyword called withfor this purpose.

For example,
We have a Car class and we want to access Brand and Model both clasess methods in Car class at this situation mixins give us the opportunity to achieve this using the keyword with. 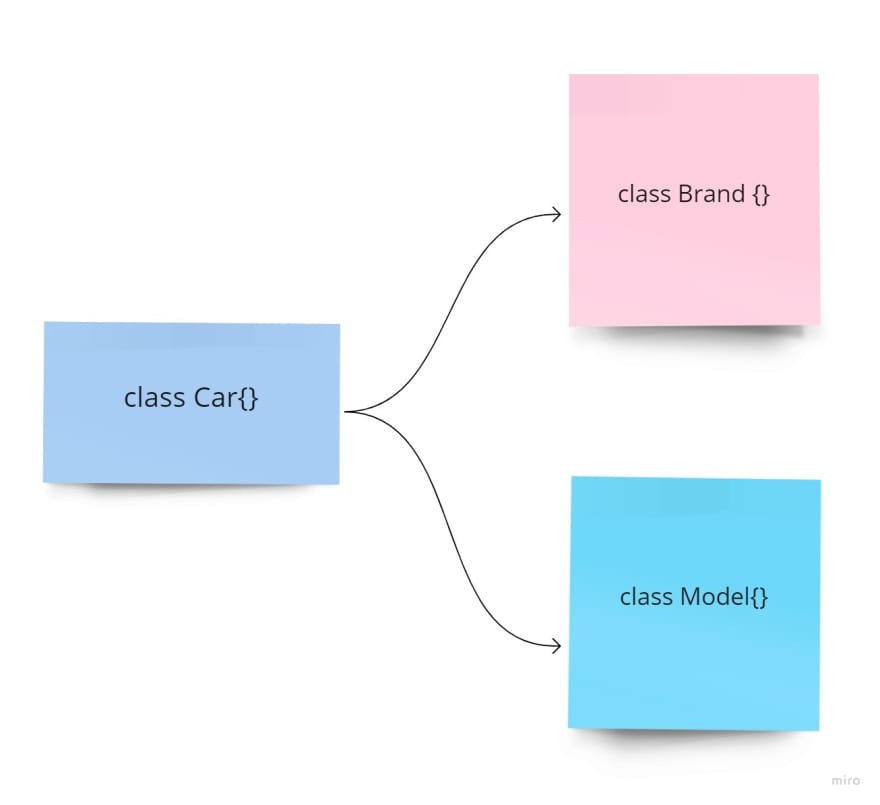 9. What is the use of the pubspec.yaml file in Flutter?

In your Flutter project, the pubspec.yaml defines the dependencies. It is written in the YAML language. The pubspec.yaml file contains a number of fields, including the name, description, version, dependencies, environment, assets, and more.

10. What is the lifecycle of StatefullWidet?

A stateful widget has the following lifecycle stages: 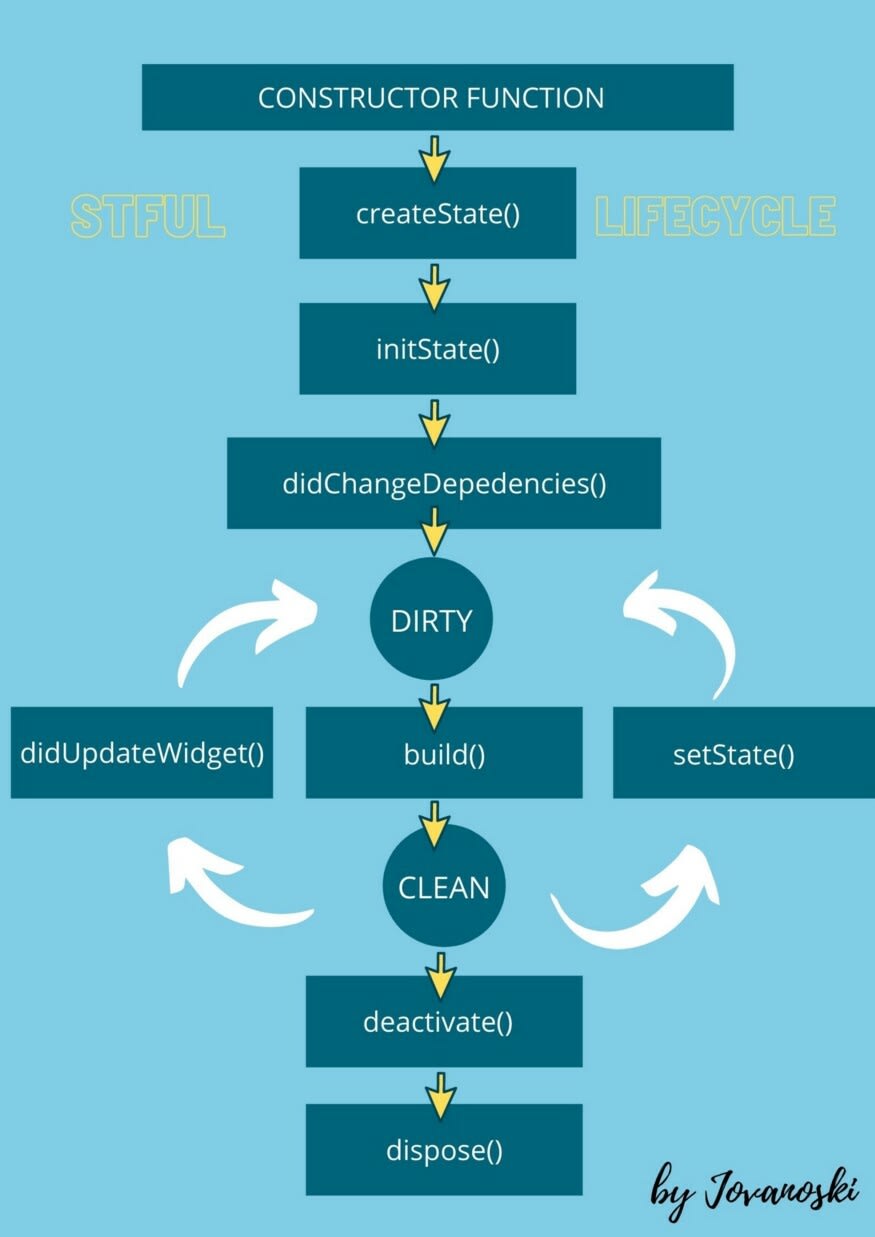 I hope you liked this article.

So I tried Carbon...

My first Flutter project as an long time Angular developer

Once unpublished, this post will become invisible to the public and only accessible to MD Sarfaraj.