Notice the unrealistic in the title... I did not bothered to check if it was realistic or not 😀 but just wrote my wish-list.

Unicode and UTF-8 by default

Today when using UTF-8 in Perl, you often have to explicitly declare it. For example like the following:

(or you will see a Wide character in print at test.pl line 6.)

On the other hand, if you give the glyph instead the code point, it is working fine, like the following:

(My editor and terminal are UTF-8)

But more strange if you add use utf8 it starts to do bad things:

But adding the use open will give you back the correct output:

The topic of Unicode and UTF-8 is over complicated and I'm not an expert, but I can say that it's not transparent in Perl 5 and I can give you the link of this blog post 😀

Or using "unicode strings" if you wanted to give the code point:

Python 2 was especially annoying since an UTF-8 character in the source file would lead to an error Non-ASCII character '\xc3', even in a comment (!):

But it was improved a lot in Python 3.

The strings are internally represented as Unicode and the default encoding of file is UTF-8:

The magic encoding then becomes generally useless except if the encoding is not UTF-8:

If you forget the magic encoding comment, you will get a the terrible error:

While we can access items of an array (declared @array) with index $array[1] or slice @array[1,2] we can't apply the same kind of index on simple scalars holding strings.

Both are achievable with substr:

Or by converting before the string into array with split:

I could even imagine mixing indexing on scalar and array slices:

This feature is maybe impossible to implement (is there some cases where syntax will conflict? short answer is YES, see below), but do I mentioned that this wish-list was unrealistic? 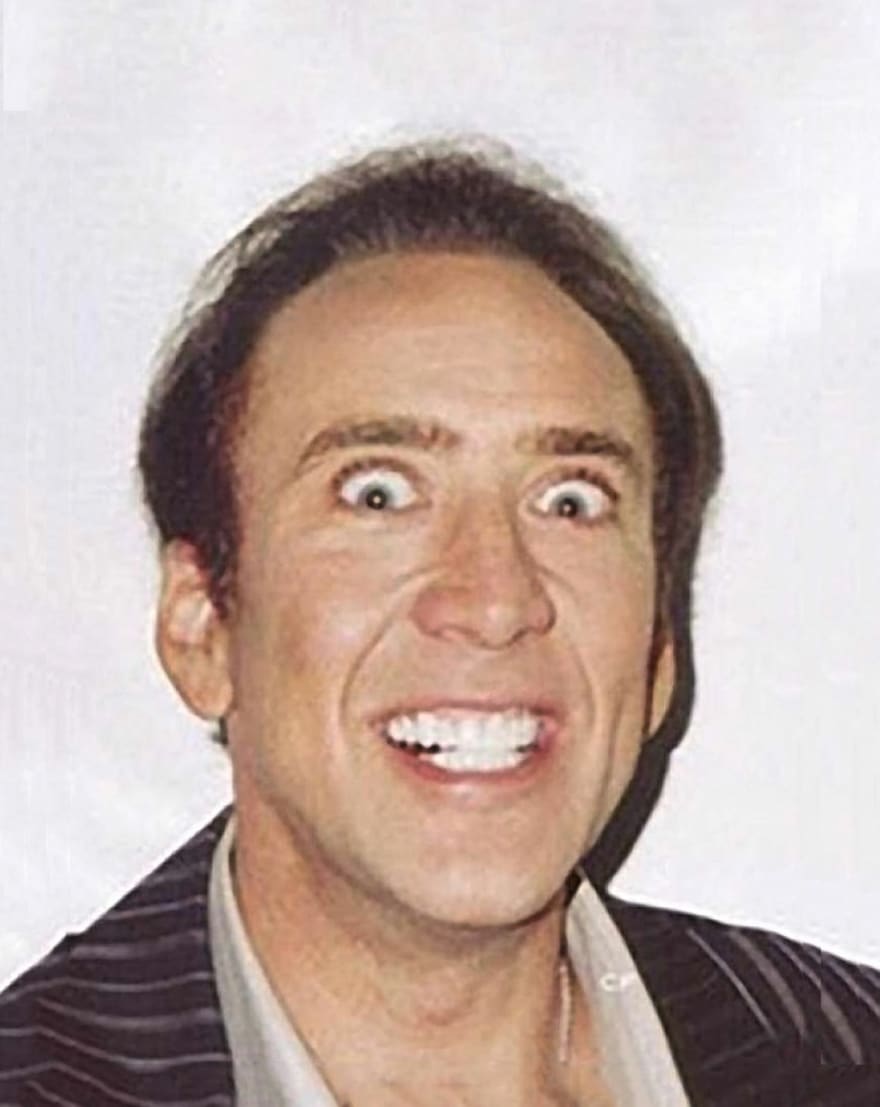 EDIT : As pointed by "quote-only-eeee" on reddit, it is definitely conflicting since both $a and @a could live together in a Perl program and $a[0] would not be able to choose on which one to apply.

For those who don't know, there is the initiative Cor(inna) and I'm firmly waiting for it.

Go for the native Object Oriented capabilities of Perl! 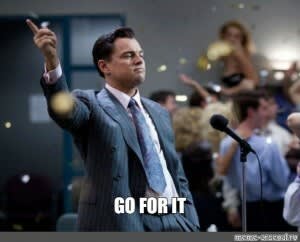 It is the first thing to come, and I'm very happy to have it.

A config-free CPAN client in the core

We have a CPAN client in the core but it is not deadly simple.

Maybe we could integrate cpanm or cpm in the core?

If you wonder, python pip is config-free and is in the core (since 3.4)

You can emulate with HTML in POD:

But it's not very handy.

Having it directly in the POD format would be great and there was an early attempt to add it (see this issue).

This is a long-story subject, I know from lectures that it is "hard as hell" to implement feature (in particular has DWIM issues), but I would like it, one day, maybe, if possible, pleeaaaaase... 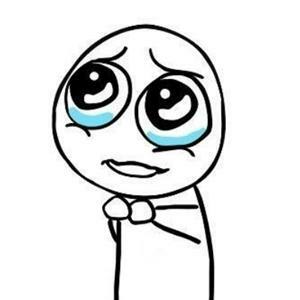 A much better REPL

The python REPL is far far ahead everything you can have in Perl (but on the other hand, Perl oneliner capacity is far ahead).

I have seen a talk from RJBS that made extensive and impressive use of Perl debugger, but I'm not doing the same 😀

When a pure pythonista at work made his first contribution to a Perl script, his first remark was "Where is the REPL, I typed perl then my commands but nothing happens".

I also like ideas (isa, sharpy equalities, multi sub...) presented by Paul Evans in his FOSDEM talk that I reviewed here

What is one outside of tech skill you're proud of?