I don't know how to introduce this post 😃 I will just play with you using various usage of . in Perl but not only (see second part).

Fun with dot in Perl

In Perl like in a lot of other languages, you can concat strings with .

But you can also concat without quotes which is less usual:

It's less flexible and if you want my opinion I don't recommend to use this form.

Match a lot with .

. normally matches almost any character (including a dot itself).
You can even extend what is matched by . using /s modifier.

That will match 4 characters and keep only 3 and repeat:

You can make your dot match more ("greedy dot"):

That will match as much as possible:

But you can also make the contrary ("non greedy dot"):

That will match the minimum possible valid match:

Another use of dot can be the version strings (or "v-strings"):

Or even mixing vstring with "non quote" trick:

If you read "version" in version strings and you are interested in creating and comparing versions in Perl please read this great blog post about versions.

The format is an old and powerful (but less and less commonly used) feature of Perl. It is used to do formatting as the name suggests 😃

I wanted to find a python equivalent to show, but it seems not straighforward at all (not an operator or even a one line thing). Seems like range is for integers only, and something naive like:

Is not producing the right thing, because I don't want the first character to vary outside "a" and "b"...

If you have a simple equivalent, feel free to comment!

Now, a much more strange range:

To apply on this file:

The ellipsis or "yada-yada" or "triple-dot" is a way to mark a place as unimplemented.

It is resolved at runtime so will only throw the Unimplemented if the code actually reach the ellipsis.

Starting Perl 5.26.0, the current directory (.) was removed from default INC. You can still add them with -I. or use lib "." or compile the interpreter with PERL_USE_UNSAFE_INC=1

Fun with dot in all but Perl

The dot is used to call methods in several languages (e.g. python or ruby).

For a very long time, when you asked "how to concat 2 string in PHP?" on google.fr, the first answer was a forum where a guy answered tersely "un point c'est tout" (meaning "a dot and that's all!" or "this is like this!").

Since it is also a french expression, it has a double sense and was not well understood by newbies despite being completely correct 😃

Dotfiles are user config in files starting with dot (e.g. .vimrc). People sometimes put them and share them in git.

On GNU/Linux, if you want to be a script kiddie like Kim DotCom you can "hide" files by naming them . or ....

As they start with dot, an usual ls won't print them.

Of course if you really want to hide a file, you need a more robust method.

For instance in groovy .? 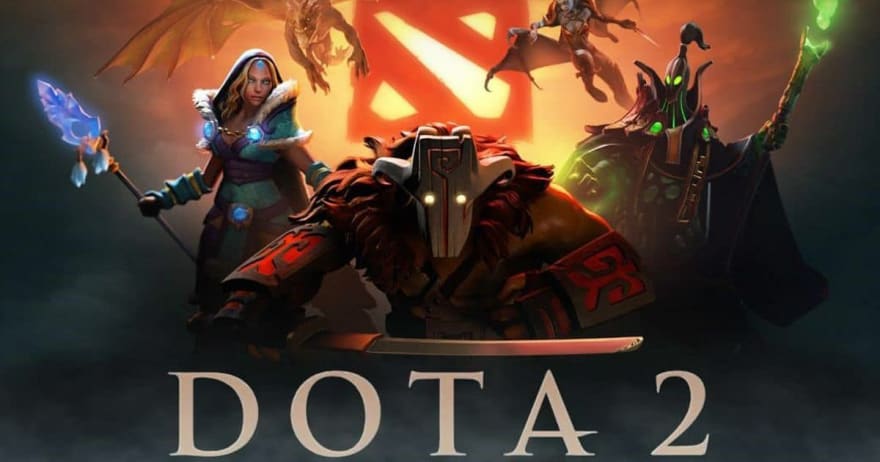 What is the sense of this post after all? I don't know...

There is the kind of thing (with different meaning) for git log.

Or the less common set with designated variables:

The final dot in url

The same way we can access my "Fun with perl shebang" article using perl.com.

But I read that it is not equivalent.

I don't know much about this, if you have details, please comment!

The more expensive dot of history?

One of my teacher told me one day about the rocket explosion caused by a bug where a dot was used instead a comma.

He was referencing the FORTRAN punctuation error occured on Mariner 1 in 1962. It's seems to be an urban legend, but still interesting to mention right?

The printf of Brainfuck

Do you know Brainfuck? If you don't, you should maybe not try to 😀 for you mental sanity

The dot is the printf in Brainfuck (putchar(*ptr);​)

Execution with ./a.out and source with . config.sh (or source ./config.sh)

This post was not published on slashdot but on dev.to that is a blog platform not running dotclear.

The majority of samples are written in Perl 5.32, don't expect them to run in dotnet.

Do you have more . usages in Perl or other fields? Or more IT related puns with the word "dot"? 😀

How we wrote Tarantool Kubernetes Operator

Create a Line Chart in Excel in Java

The Hardest Problem in Computer Science: How do You Wait While Compiling?

Functions in Python with examples.

Once unpublished, this post will become invisible to the public and only accessible to Tib.

Thanks for keeping DEV Community safe. Here is what you can do to flag thibaultduponchelle:

Unflagging thibaultduponchelle will restore default visibility to their posts.