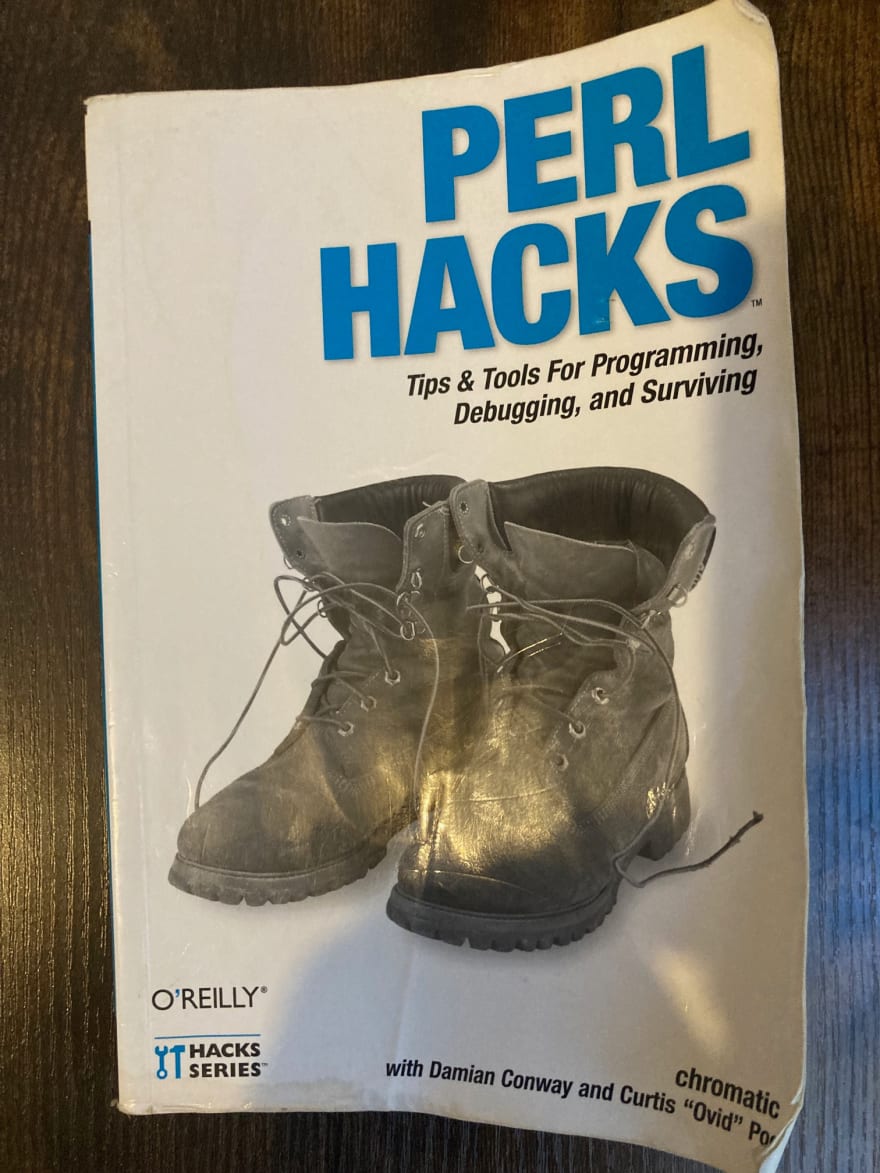 Perl Hacks is not a book like you're used to read. It's not a tutorial or developing a topic like network programming. It's even not a selection of blog posts.

It's a collection of 101 tricks for Perl developers from programming masters. To improve your daily life, your programming skills or your "Perl fu".

I'm a big fan of Chromatic and its Modern Perl which I consider a masterpiece. I'm shy to have no review of it on this blog, one day maybe.

Perl Hacks starts with a presentation of authors (there is 3 main ones + plenty of well known Perl community members). It is really nice and make me think of the recent Highlighting members of the Perl family from Mark Gardner 😀

The book is not for beginners. It is old and some hacks are outdated because of this. And finally some hacks are just not interesting but this is really a tiny portion of the 101 hacks.

There are hacks for enlightened users of vim or emacs like testing syntax on file saving, fix indent, run tests...

It's fun how the first hack is exactly something that I coded myself in the past (Perl static site generator).

The next tricks are real life problems (make interactive programs silent when not interactive) or use prompt for better prompts (lists, hierarchical menus...)! It's expanded later into the usage of ExtUtils::MakeMaker (when a module needs to ask user for informations).

It's great how each contributor came with its area of expertise... Like the SDL introduction by Guillaume Cottenceau. Yes... the guy behind Frozen-Bubble! 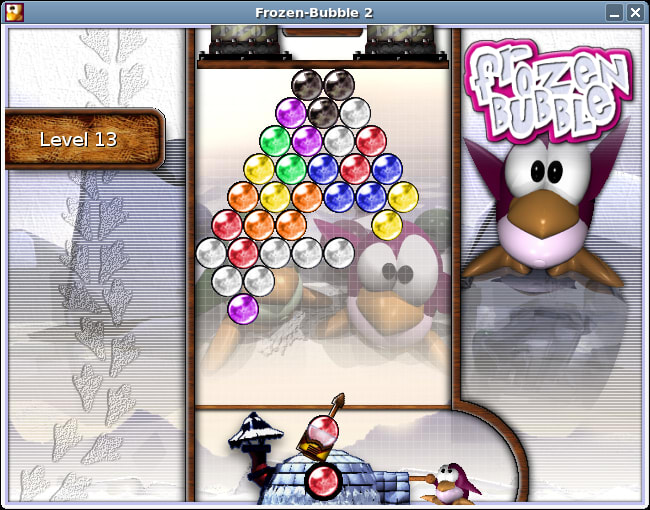 And finally a nice HTTP::Proxy trick.

"A little subtlety, style and finesse and you can write easy-to-understand code that's just as powerful as the wild-eyed forge-ahead-at-all-costs just-do-the-job code."

I discovered SQL::Library which is interesting concept (does a language portable version of this exists?).

Of course SQL statements bindings are introduced (hello little Bobby 👋) with the NAME_lc trick (read the book to know what it is 😜).

It ends with iterator and wantarray.

This is EXACTLY for these kind of "hacks" that I was eager to read this book (I think some of these hacks have leaked and I fall on these somewhere :D).

Monkey Patching external modules is a morally questionable hack but still interesting. I learned that die is often better than exit since die can be caught.

Hacks about packaging with PAR.

One hack is more "social": a complete walk-through about how to be a good open source bug reporter.

I think I leaned somewhere in this chapter the $" = "][" trick which I found very cool.

Some debugging hacks from basic ones (perl -c or bracketing your variables in your printf debugging sessions) to more intermediate things like using tests cases or Smart::Comments (great!) or extend stacktrace on error (or deparse/name anonymous subs) or even customize the debugger.

Beware of the fact that studying ExtUtils::MakeMaker source code will make you "wake up fully clothed and shivering in the shower several hours later".

In previous chapter, closure were introduced, now it's time for the another cool programming feature memoize! (and Ackerman function).

It starts with PHASES (you know BEGIN/END/CHECK...) then continue with dump, corelist and tracing core modules (survival must have hacks).

This is probably the most "sysadmin" chapter:
"For sysadmin, stability is a way of life, not a goal" and "We are in the golden age of Perl testing".

Other hacks are about typeglobs (find them) or Backend compiler collection (B::Concise or B::TerseSize) or Devel::SymDump, very interesting!

An interesting (but I bet outdated) hack introduces PersistentPerl.

Actually more you advance in the book and the less there is to trash, 30 last hacks are just all competing being more mad than each others!

Trace ops...
Write your own warnings....
Dualvar...
Play with soft and hard refs...
Lock hash keys (prevent autovivication)...
Replacing CORE sub...
Contextual return value...
Active values...
List comprehension in Perl...
Add your own Perl syntax... ("Although Perl is not perfect, it is Perfectable")
Use shared library...
Calculation with intervals...
Operator overload... 😵 ("Perl is a operator-oriented language" -> behavior of datas depends on what ops you decide to perform on them)

It ends with an advice on deobfuscation of JAPHs

If you read so far, it's clear that you're just another Perl hacker too! 🐫

I will talk about Perl positively.

Perl One Liner on Linux Command - Replace all word

How to create RPA with Perl?