Hi! I am Sam. I have had the dream of being in tech since I was little, but different life events happened and I didn't pursue my dream until what I consider late. I tried multiple times to learn to code and failed, I even dropped out of college while I was enrolled for CS.

I eventually went to work for BNSF (the big orange trains) as a conductor, and then became an engineer (the one who drives the train, not the same type of engineer). After 4 years, I got laid off. I decided while I was unemployed that it was time for a change. So I learned to code, and now three plus years later, I am an engineer with the R&D team at RE/MAX. 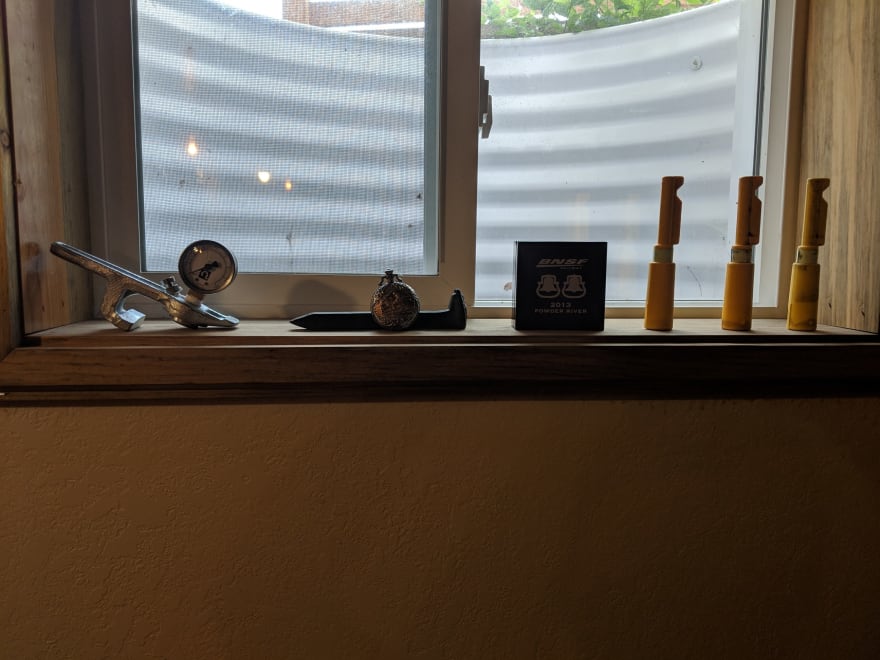 I keep these in the window above my desk at home. They are there to remind me of where I came from. To remind me that complacency is not ok. To remind me to keep pushing forward every day. I have a motto and it is cliche, but if I can do it, so can you.

I want to be an advocate for others trying to break into our industry. I have been so blessed by this move, and I want nothing more than to see others reach the same goal. So please ask me anything, I would love to get to know you!

Starting Out with Python and Deepgram Live Streaming Audio

Why I chose flutter and you also should.