Our world is full of technology!

But what is technology built on? Code!

Code is written in Many different languages like HTML, JS, CSS, C++ etc.

Today, I am going to be telling you the top 10 Programming Languages to Learn.

So, without further ado, let's get right into it:

Python is used to develop 2D imaging and 3D animation packages like Blender, Inkscape, and Autodesk. It has also been used to create popular video games, including Civilization IV, Vegas Trike, and Toontown. Python is used for scientific and computational applications like FreeCAD and Abacus and also by popular websites like YouTube, Quora, Pinterest, and Instagram.

Java is one of the most common, in-demand computer programming languages used today.

Owned by Oracle Corporation, this general-purpose programming language with its object-oriented structure has become a standard for applications that can be used regardless of platform (e.g., Mac, Windows, Android, iOS, etc.) because of its Write Once, Run Anywhere (WORA) capabilities. As a result, Java is recognized for its portability across platforms, from mainframe data centers to smartphones. Today there are more than 3 billion devices running applications built with Java.

Java is widely used in web and application development as well as big data. Java is also used on the backend of several popular websites, including Google, Amazon, Twitter, and YouTube. It is also extensively used in hundreds of applications. New Java frameworks like Spring, Struts, and Hibernate are also very popular. With millions of Java developers worldwide, there are hundreds of ways to learn Java. Also, Java programmers have an extensive online community and support each other to solve problems.

Java is a more complex language to learn, but experienced developers with Java coding skills are in high-demand.

A few years ago, Swift made the top 10 in the monthly TIOBE Index ranking of popular programming languages. Apple developed Swift in 2014 for Linux and Mac applications.

Developed by Microsoft, C# rose to fame in the 2000s for supporting the concepts of object-oriented programming. It is one of the most powerful programming languages for the .NET framework. Anders Hejlsberg, the creator of C#, says the language is more like C++ than Java.

It is best suited for applications on Windows, Android, and iOS, as it takes the help of the integrated development environment product, Microsoft Visual C++. C# is used on the back end of several popular websites like Bing, Dell, Visual Studio, and MarketWatch.

C and C++ developers can make use of compilers for a wide variety of platforms, making applications developed in these languages largely transportable. Both C and C++ are considered high-performance languages. As such, they are widely used in developing applications where performance is a critical issue, such as client/server applications, commercial products like Firefox and Adobe, and video games.

Go was developed by Google in 2007 for APIs and web applications. Go has recently become one of the fastest-growing programming languages due to its simplicity, as well as its ability to handle multicore and networked systems and massive codebases.

Go, also known as Golang, was created to meet the needs of programmers working on large projects. It has gained popularity among many large IT companies thanks to its simple and modern structure and syntax familiarity. Companies using Go as their programming language include Google, Uber, Twitch, Dropbox, among many others. Go is also gaining in popularity among data scientists because of its agility and performance.

PHP is an open-source programming language created in 1990. Many web developers will find it essential to learn PHP, as this language is used to build more than 80% of websites on the Internet, including those like Facebook and Yahoo.

PHP is considered a relatively easy language to learn for beginning developers. PHP professionals have a number of dedicated online communities, making it easy to get support and answers to questions.

It’s impossible to be a software developer these days without using JavaScript in some way. According to Stack Overflow's 2020 Developer Survey, JavaScript is the most popular language among developers for the eighth year in a row. Nearly 70 percent of survey respondents reported that they had used JavaScript in the past year.

Along with HTML and CSS, JavaScript is essential to front-end web development. A majority of the web’s most popular sites, from Facebook and Twitter to Gmail and YouTube, rely on JavaScript to create interactive web pages and dynamically display content to users.

Although JavaScript is primarily a front-end language run on the browser, it can also be used on the server-side through Node.js to build scalable network applications. Node.js is compatible with Linux, SunOS, Mac OS X, and Windows.

Because JavaScript has a forgiving, flexible syntax and works across all major browsers, it is one of the friendliest programming languages for beginners. 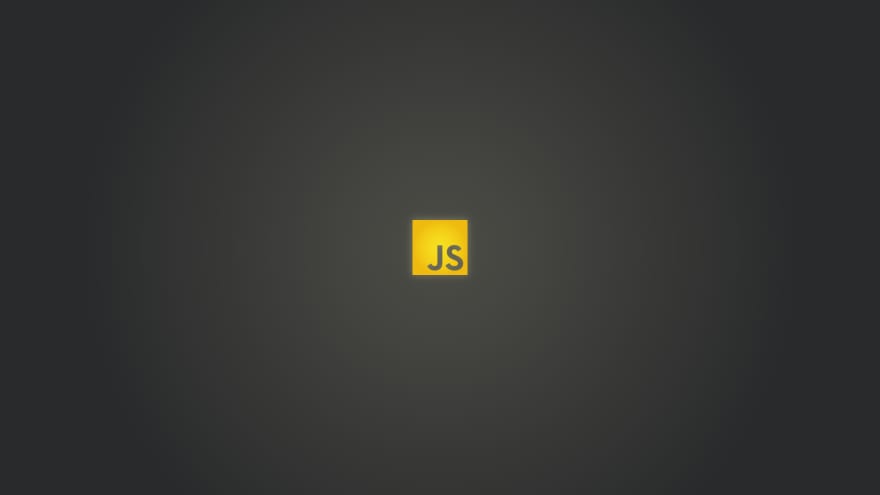 Hope you liked this blog. And remember...

Rithik Samanthula
👋 I am Rithik. I am a Front-End Web Developer. I am good at coding languages like HTML, CSS, Python, and many more!
⚛️ 5 Things you need to know about React! 👨🏻‍💻 || Rithik Samanthula
#react #javascript #webdev #programming
Is Rust going to Replace Java?
#rust #java #programming
How to Deploy your Website using Vercel
#deploy #vercel #programming #coding

Once suspended, therickedge will not be able to comment or publish posts until their suspension is removed.

Once unsuspended, therickedge will be able to comment and publish posts again.

Once unpublished, all posts by therickedge will become hidden and only accessible to themselves.

If therickedge is not suspended, they can still re-publish their posts from their dashboard.

Once unpublished, this post will become invisible to the public and only accessible to Rithik Samanthula.

Thanks for keeping DEV Community 👩‍💻👨‍💻 safe. Here is what you can do to flag therickedge:

Unflagging therickedge will restore default visibility to their posts.