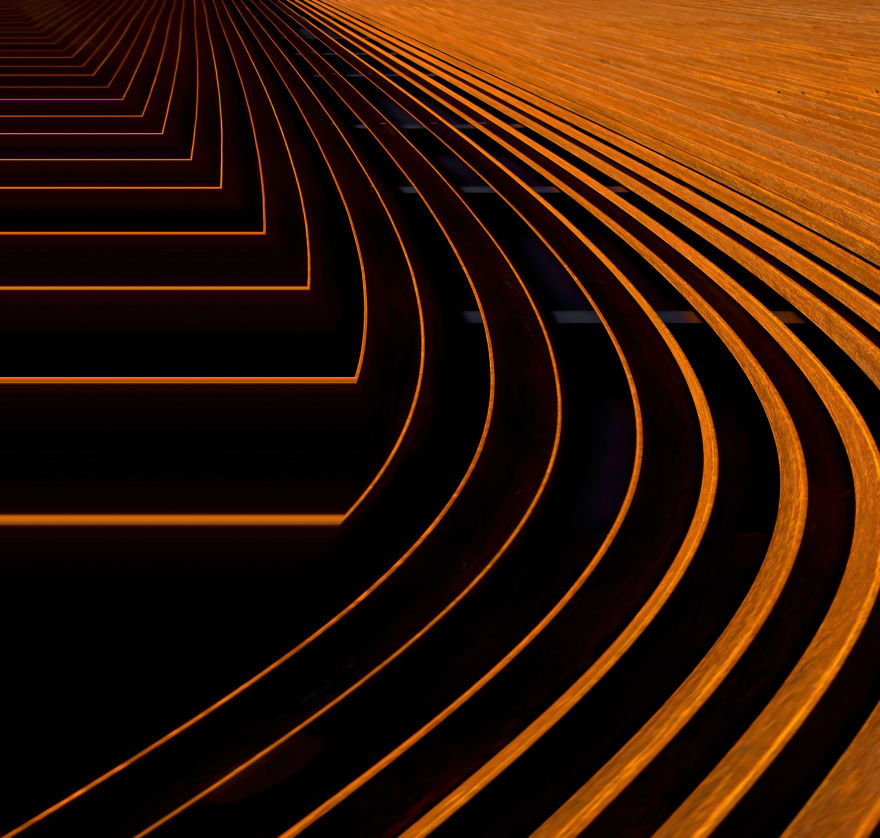 Continuation-passing style, or CPS more shortly, is a style of programming sometimes employed in FunctionalProgramming languages. The main idea is that instead of having a function return a value, you let a function take another function as a parameter that will be used a channel or a continuation of the resulting operation.

You can think of this function as a callback function that at any point it holds the state of theÂ closure.

In Continuation Passing Style programming is a style of constructing your functions so they are not allowed to return. A function must emulate returning by passing its would-be-return value to a continuation function that was passed into it as an explicit parameter. Thus you can say that all continuation passing style functions are gotos with arguments.

Let’s see a simple example in Go as the language supports Closures.

I used an int here for simplicity. As you can see this function just accepts a parameter v and a function next that accepts a value of integer type and it just passes the parameter to next.

In order to use this function you just call it by supplying a value to next:

Some things to note here are:

Ok, let’s see another example this time for factorials.

As you can see we do it recursively this time. As long as we haven’t reached n to be 0 we call the factorial again this time passing a different next function that will calculate the next factorial number and decrement n by 1.

Let’s see how this unrolls for n=2:

There is also a way to do it by passing the result to the function, which is more tail-call friendly.

The only difference is how you handle the total calculation result inside the functions and the number of functions created.

Once a program is in CPS, it breaks the standard exception mechanisms in the language. Fortunately, it’s easy to implement exceptions in CPS. This leads to a more standard way of dealing with errors.

Let’s say for example you have a function that performs some calls that may throw or return an error. In that case, you would like to catch it in a way that there is a relevant continuation function so that you can pass the error value there and handle it appropriately. That way the continuation invariant is maintained.

In order to do that let’s add another function parameter call it fail, this time for accepting errors:

As you can see now you can utilize closures to pass all the errors of the application to the fail function and catch them later on. That will give you a chance to perform recovery operations after the failure. Then you can pass a valid value down using the next function. This is similar to doing a try/catch in some languages but with out the burden of the exception handling or if it’s missing a language feature. These are just functions here calling each other.

Note that in that case with Go you can at any case pass any error handlers in the fail continuation and handle them all in the same function.

What are the advantages you see here? It clearly groups your error handlers into functions which you can reuse. It also makes your code a little bit more readable and consistent.

You might find sometimes though that you cannot keep track of what is meant to be called and its difficult to follow the continuations especially if they are multiple tail calls. In general, if you keep it simple there will be no ambiguities.

That’s it. I hope you got a taste of what are continuation passing style of programming and how they help emulate certain language features using only functions and closures.

If this post was helpful please share it and stay tuned on my other articles. You can follow me on GitHub and LinkedIn. If you have any ideas and improvements feel free to share them with me.

How to build a thread-safe Queue in Go?

A story of data hiding and why you shouldn't