Hello fellow devs, Nomadev is here after a longggggggg time.

When it comes to movies, developers have a wide variety of choices to choose from. From dramas to comedies, there are movies that can inspire, motivate and even educate developers. Movies can be a great source of inspiration for developers. Whether you are a seasoned professional or a budding newbie in the tech world, watching a few movies can often spark creativity and help you find new ideas to apply to your projects.
Here are five of the best movies every developer should watch:

This movie tells the story of the founding of Facebook, and the struggles and successes of its creator, Mark Zuckerberg. It provides a great look into the world of coding and the power of social media. 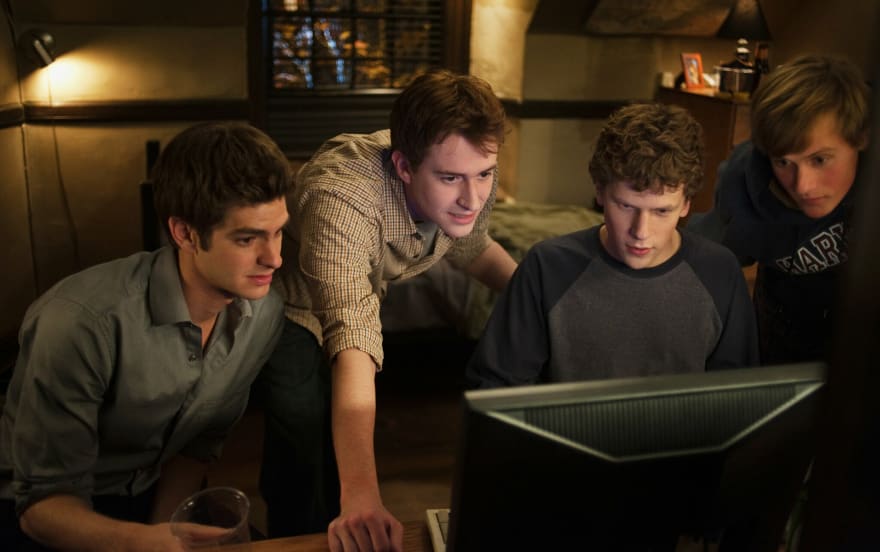 This biographical drama follows the story of Alan Turing, a computer scientist and cryptanalyst who was instrumental in cracking the Enigma code during World War II. This movie is a great example of the power of code and how it can be used for good.

This classic sci-fi movie follows the story of a computer hacker who discovers the world is actually a simulated reality created by machines. It’s a great example of the power of coding and how it can be used for both good and bad.

This comedy follows the story of a group of disgruntled office workers who devise a plan to take revenge on their employer. It’s a great example of the power of coding and how it can be used to get even.

This classic thriller follows the story of a young computer hacker who accidentally accesses a military supercomputer and nearly starts a nuclear war. It’s a great example of the power of code and how it can have far-reaching consequences. 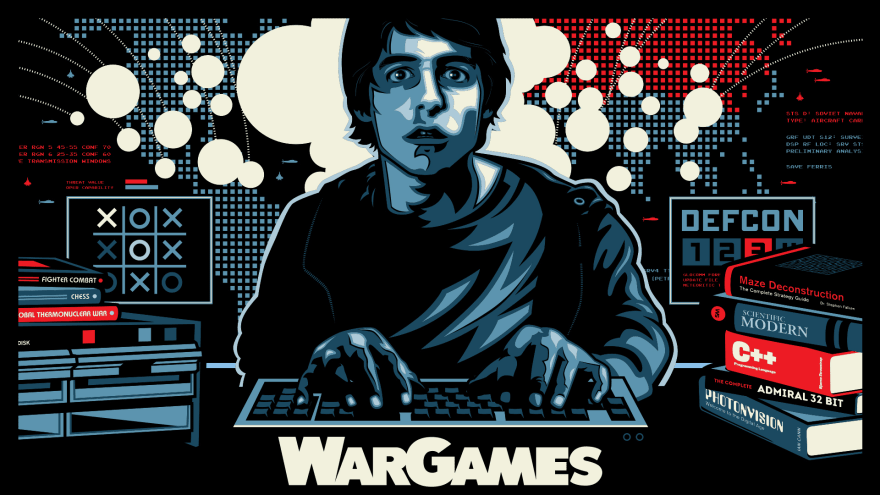 These five movies are must-watch films for any developer, as they provide insight into the power of coding and the process of developing software. Whether it’s for inspiration or entertainment, these movies are sure to give developers something to think about.

So that's it for me, developers. I'll talk to you again soon with something more educational.

That being said, I want to thank everyone for their support up until this point.🥳

If you have a passion for: 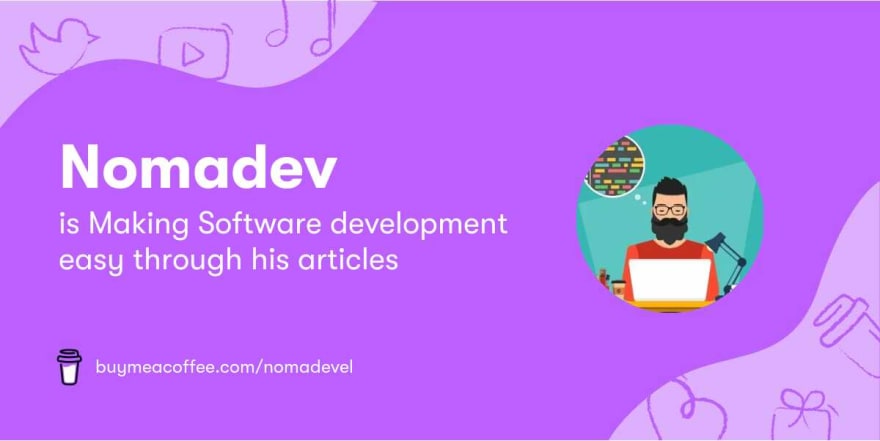 Once suspended, thenomadevel will not be able to comment or publish posts until their suspension is removed.

Once unsuspended, thenomadevel will be able to comment and publish posts again.

Once unpublished, all posts by thenomadevel will become hidden and only accessible to themselves.

If thenomadevel is not suspended, they can still re-publish their posts from their dashboard.

Once unpublished, this post will become invisible to the public and only accessible to Nomadev💻🔱.

Thanks for keeping DEV Community 👩‍💻👨‍💻 safe. Here is what you can do to flag thenomadevel:

Unflagging thenomadevel will restore default visibility to their posts.