I am one of those creatures that do not like updating apps unless they stop working. Nothing is set to auto update. Some apps on android unfortunately have forced updates, which I am not against if is a security update, but minor updates should not be forced on every release imo. The reason I dislike auto updates, is that they hit you in the face hard, updates come with changes or more ads, having to relearn entire gui's sucks for lack of better word. The changes range from minimal to drastic, to entirely finding another app after rendering it barely usable.

Here's my list of apps which have changed, that I use a lot, or used to use a lot.

If you haven't heard of google keep, you are missing out. I use this everyday to write down ideas for whatever, organization, grocery lists, reminders, I have at least a dozen tags, actually one is called dev.to where I keep ideas for articles. I can make checklists, and also take photos, and write on them with my note pen. At one point they updated the app, and changed the colors on me, yeah I know the old apk is somewhere on the interwebz but it also had other cool updates. On the reviews people were pissed. Another big change was the introduction of the floating action button, or fab for short to add new note. Muscle memory is a bitch, excuse my french, but when you use an app for years changing a main UI component location is a bad idea. In later updates they removed the fab, but still kept the horrendous colors.

Keep gave no option to turn on legacy colors with the updated app, or even pick your own colors which shouldn't be too hard to implement. In the end my eyes got adjusted to the new pastel colors, the app is just ingrained in my everyday use so I had to adapt. 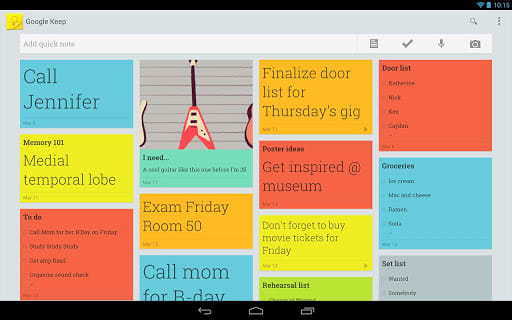 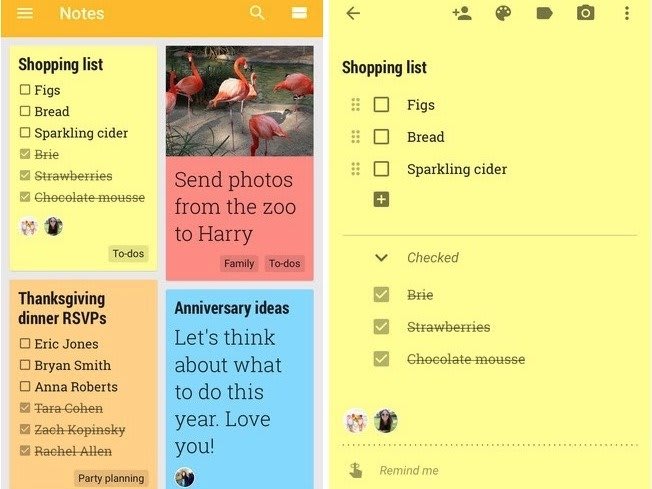 Tumblr was one of my favorite apps until an update which basically killed the app for me. I was shown a bunch of stuff on my feed which I was not following, and the constant scrolling ads were a bit too much.

There must be a better way to make money, than scrolling ads, amirite? Like maybe selling an app for a fixed priced?

I am not even going to tell you how many hours I've spent collecting pins, woodworking, microcontrollers, programming, recipes, and the list goes on and on have a look here, it sparked my creativity in ways I had not even considered. Then an update happened, why god? The first thing I noticed was a white circle (morphing button) which I had no clue what it was for, so I pressed it, and the feed changed. What on earth? where are the posts I was looking at?

Second thing I noticed was more ads, you see this horrible trend? I have nothing against ads but be elegant about it, don't show me an add for every 5 pins. If you want a good example of elegant ads take a look at Mars Game. The ads are shown at a nice interval, and are optional.

Third thing I noticed was that if I did a search, I was shown ads which were not related to the search. Needless to say I rarely use pinterest app these days, other than to look at my old pins. 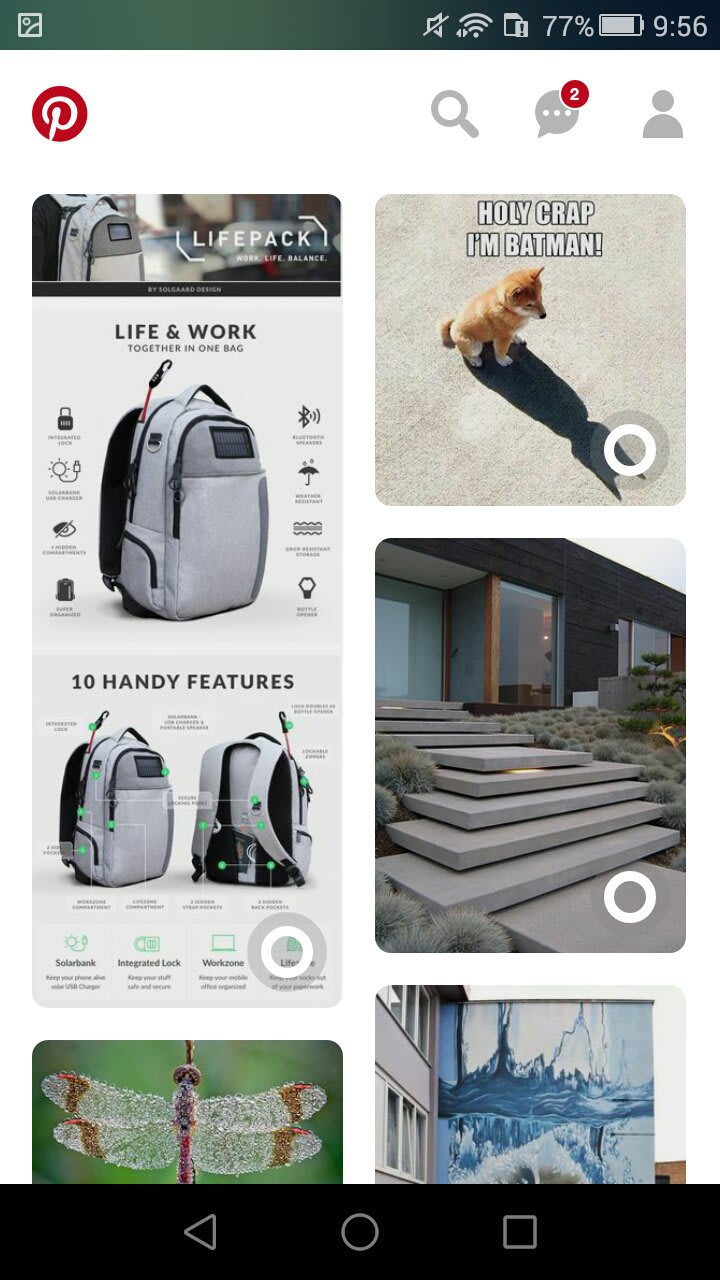 I've been a spotify paid subscriber for so long, in fact, spotify, and dropbox are the only subscriptions I hold. I am not a big fan of subscriptions but hey you can't survive in this world sometimes. Long gone are the days of CD's or having to manage mp3's in iTunes.

This change was actually a good one, decluttering the main bottom toolbar from 5 items to 3. Other minor changes I disapproved were the hidden repeat button, it used to be accessible on the main screen, and now you have to go to the top three buttons and then popups a new menu. This change makes me think spotify doesn't encourage song repetition, is a strange ui change to me. 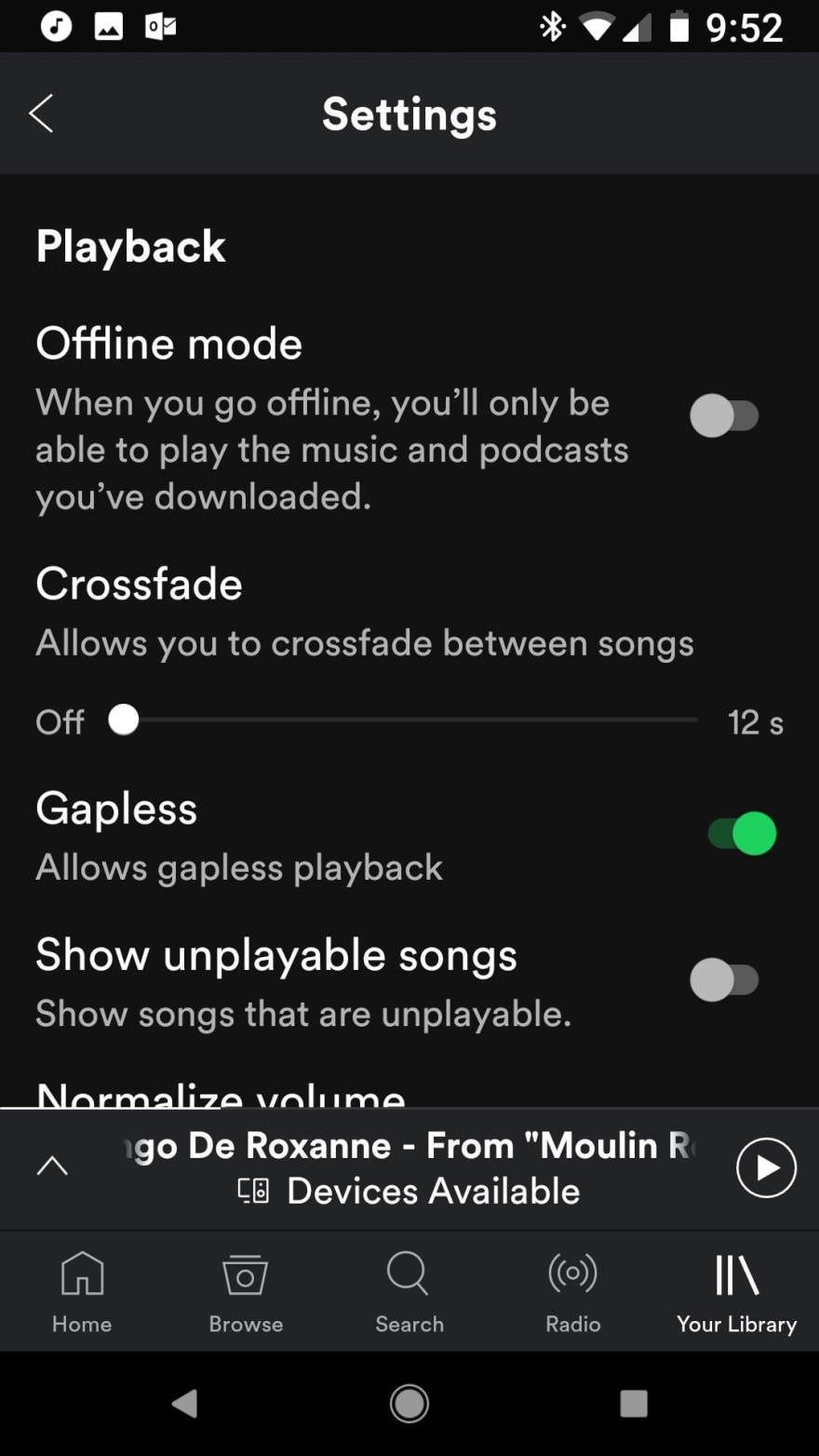 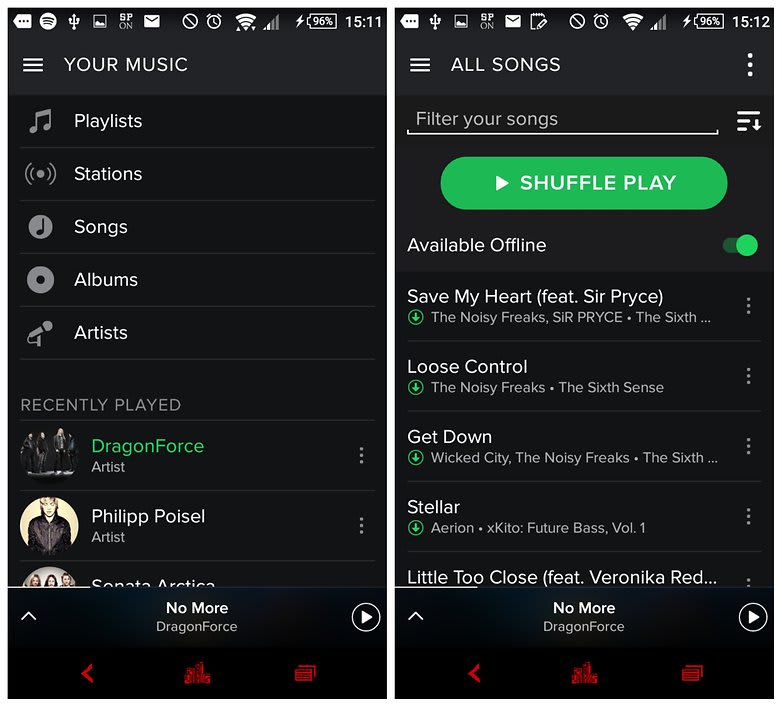 What is Developer Experience and why should we care?

Fernando B 🚀
Coding space junkie with a sprinkle of writer heart. DMs open for any questions or comments. 🙂
20 Killer JavaScript One Liners ☝️
#javascript #github #programming #productivity
Stop thinking about your work at night
#mentalhealth #productivity #discuss #watercooler
What was your win this week?
#discuss #weeklyretro