The code we choose to use can impact the speed and the performance of our program. How would we know which algorithm is most efficient? Big O Notation is used in Computer Science and measures how quickly the runtime of an algorithm based on the number of input in a function. 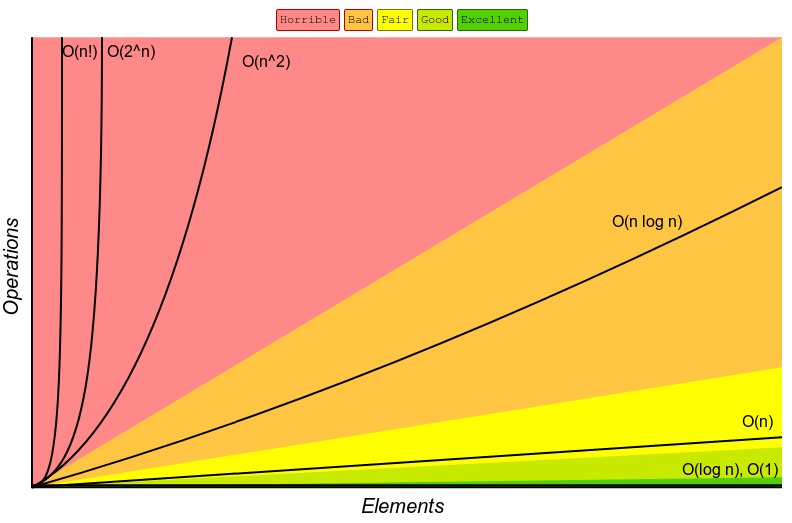 How I Manipulate Files on the Command line

A Prime Iterator in rust