If you like what I wrote and want to support me, please follow me on Twitter to learn more about programming and similar topics. Also check out my blog with more details about this topic here❤️❤️

In this blog post, we are going to cover an overview of what RabbitMQ is and give an example of when you would apply this technology.

RabbitMq is an open source message broker software. sometimes called message-oriented middleware, that originally implemented the Advanced Message Queuing Protocol or >AMQp for short, and has since been extended with a plug-in architecture to support Streaming Text Oriented Messaging Protocol (STOMP), Message Queuing Telemetry >Transport (MQTT), and other protocols.

The simplest way of putting it would be RabbitMQ is used to distribute long-running task that doesn’t require immediate user feedback into a separate process.

Now since we have a good understanding of the definition let’s dive deep into the components of RabbitMq, it’s topology and how we can use it. 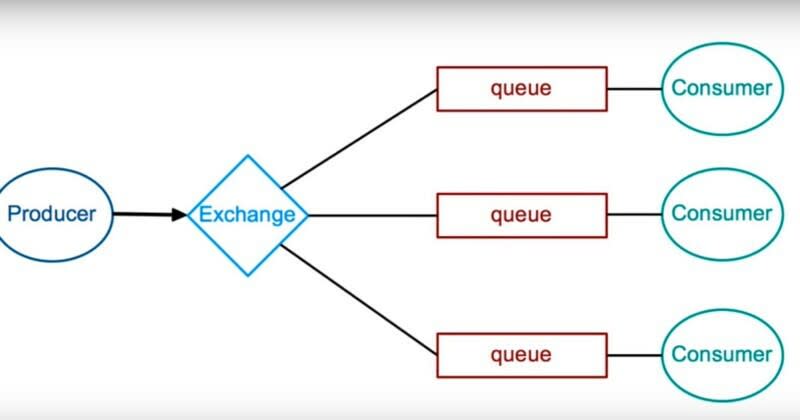 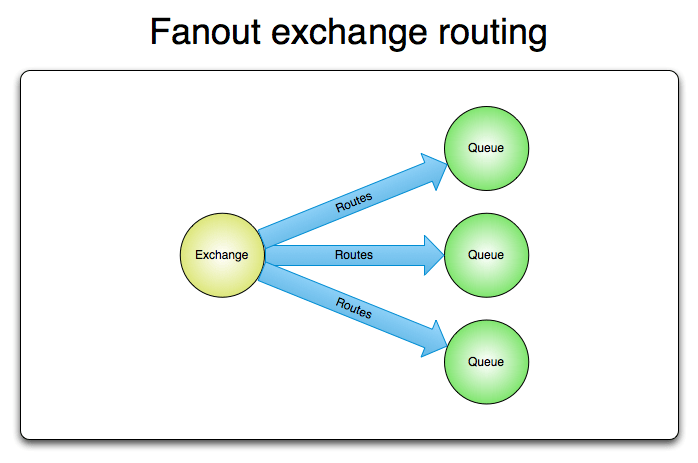 A fan-out topology is when the producer sends a message to the exchange and the exchanges ignore the routing key and just sends the task directly to all of the queues that are available.

The logic behind the topic exchange is similar to a direct one - a message sent with a particular routing key will be delivered to all the queues that are bound with a matching binding key. There are two important special cases for binding keys:

There are three identified situations where a message becomes undeliverable after reaching RabbitMQ:

By default, the broker drops these messages. Publishing is successful, however, the RabbitMQ consumer never handles or has a change to handle the message successfully.

Queues attached to a dead letter exchange collect dropped messages, with the next steps determined by developer. In other words - it's up to you to decide how to handle messages in the dead letter queue. When implemented correctly, information is almost never lost.

Headers exchange is an exchange which route messages to queues based on message header values instead of routing key. Producer adds some values in a form of key-value pair in message header and sends it to headers exchange. After receiving a message, exchange try to match all or any (based on the value of “x-match”) header value with the binding value of all the queues bound to it.