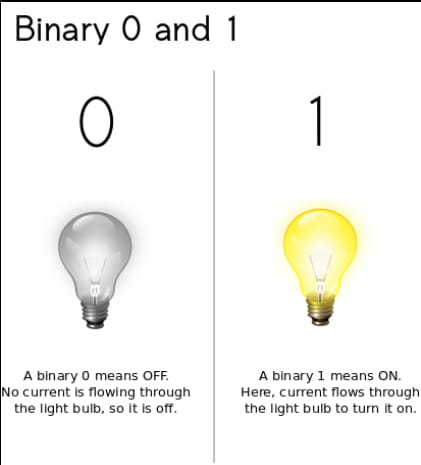 Programming in 1 and O is not manageable and efficient. That’s why some great computer scientists built human-friendly language, which is called high-level programming language. 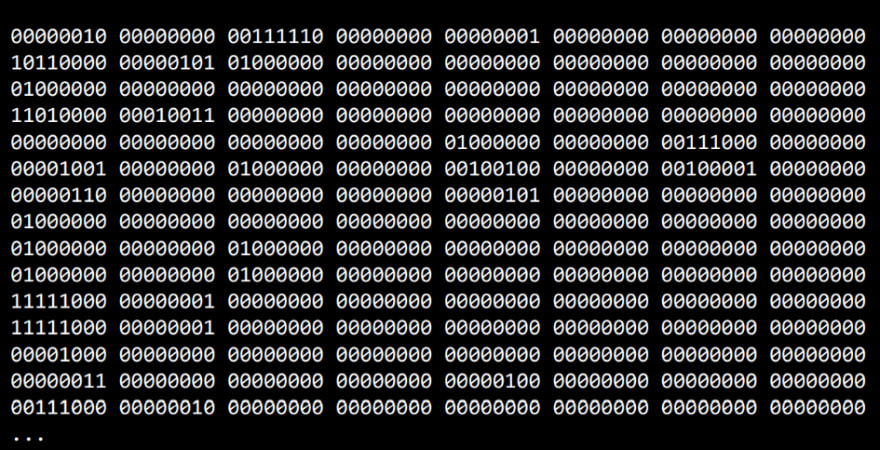 To Say "HI!". You would need to say this if you are giving instructor in binary language.

Let me give you an analogy, you hired someone to work for you, but he speaks Spanish, and you don’t. What would you do, nowadays we have a translator. So, you would type in your language, and that will translate it to Spanish. Hence with the help of a translator, you are giving instructions and getting your work done.
Similarly, we can instruct the computer in the high-level programming language but with the help of a compiler who would translate or compile our written code in the machine code. 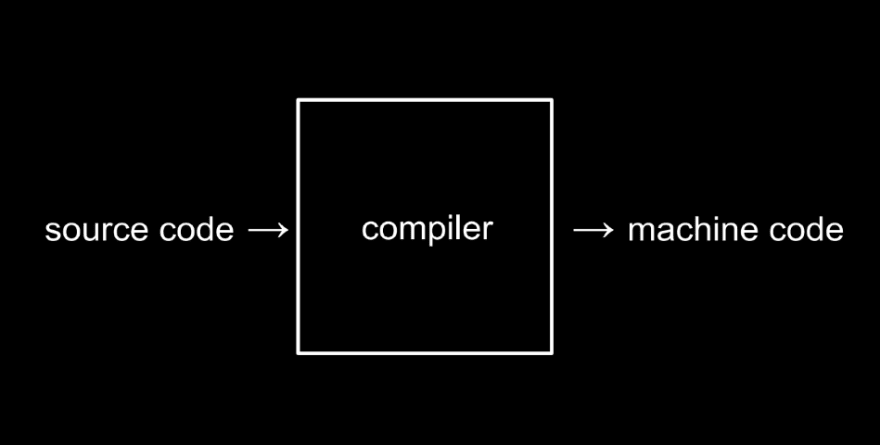 There are many programming languages, but they share the almost same concept. They only have different keywords. I would again take an example of languages such as French, Spanish, and Chinese have different vocabularies, but they convey the same meaning and emotions. Only, their grammatical structure is different. 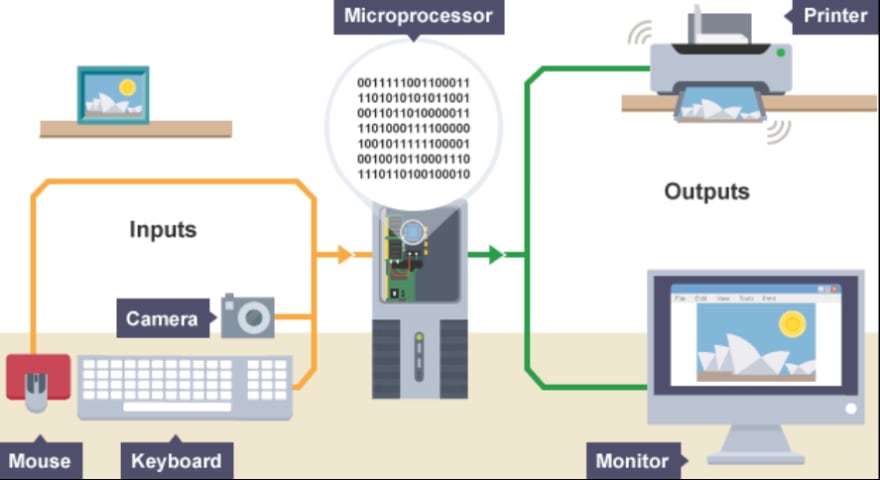 Basic instructions appear in just about every programming language:
• Input: Get data from the keyboard, a file, the network, or some other device.
• Output: Display data on the screen, save it in a file, send it over the web, etc.
• Math: Perform basic mathematical operations like addition and multiplication.
• Conditional execution: Check for specific conditions and run the appropriate code.
• Repetition: Perform some action repeatedly, usually with some variation.

How to say "Hello, World!" using programming language and see Python is the cleanest and straightforward language of all. 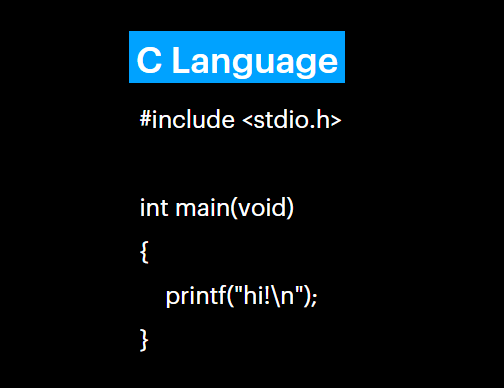 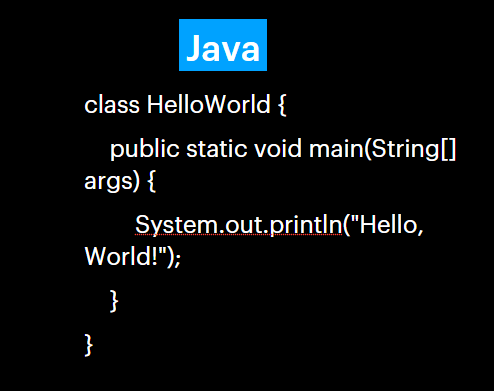 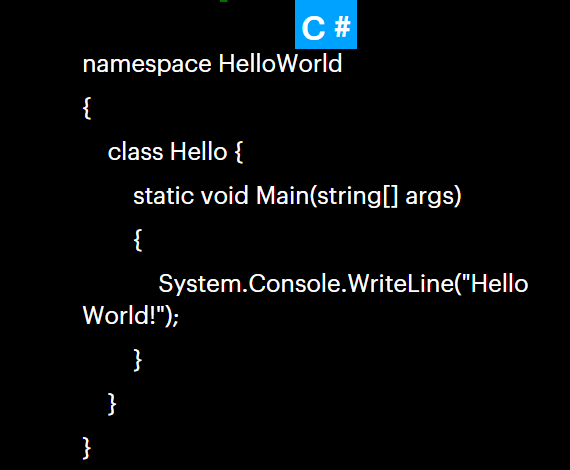 How I Set Up Wifi In Debian 11