Recently I had a requirement of implementing a web scraping tool to identify changes in a website. It was the virtual learning environment website of my university where I wanted to create a desktop notification whenever our examination results were uploaded to the website. I started by writing a Python script that checks the website and creates a notification on Windows if updates are detected. I used the Python Beautiful Soup library to parse the HTML content of the web page and the Windows 10 Toast Notifications library to generate Windows 10 toast notifications. These tools made the implementation pretty simple.

The next phase was to run the script every 10 minutes and my initial thought was to use time.sleep() while the script was running in an infinite loop. That's when I started to realize that even though this approach solves the problem, using time.sleep() does not mean that the code is executed every 10 minutes. What it does is put a 10 minute gap between executions. For a simple expendable application(like what I'm implementing) this is not an issue but for mission-critical applications or streaming applications using time.sleep() for scheduling might have adverse effects. So I decided to use Windows Task Scheduler to run my Python script every 10 minutes.

Step 1 - Create a batch file to run the Python script

Open Notepad, add the following syntax and save it with the .bat extension.

Using start makes sure the cmd is closed after the execution. The first "" is the title that should be used with start and in this case, the title is left blank.

After double-clicking on the .bat file the python script should run if the file is configured properly.

Open the start menu and search for Task Scheduler. 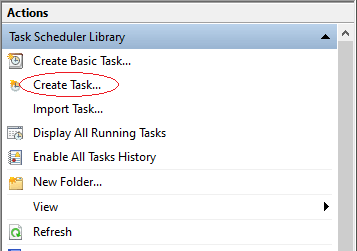 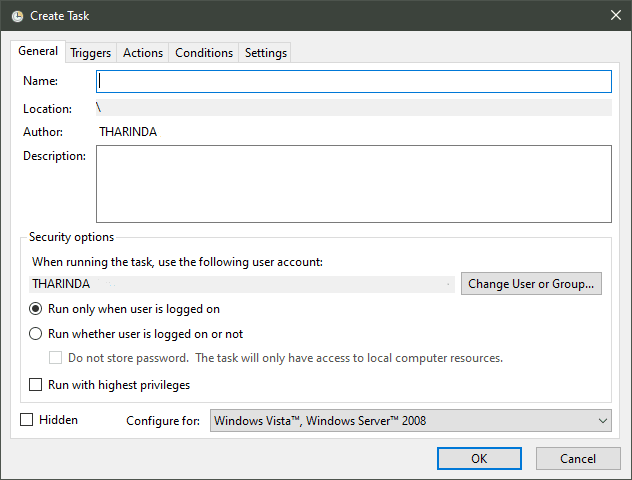 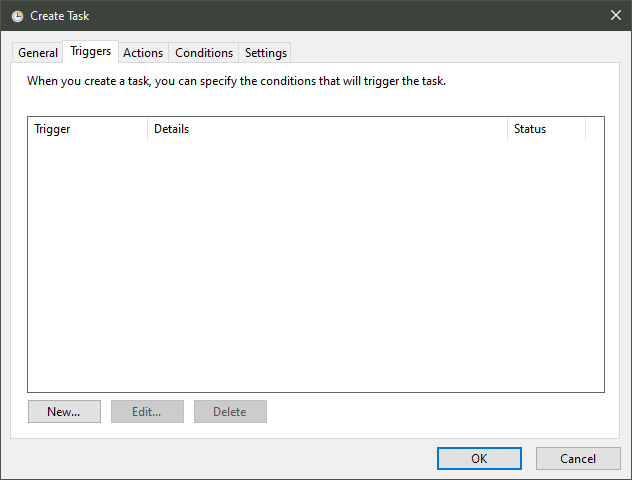 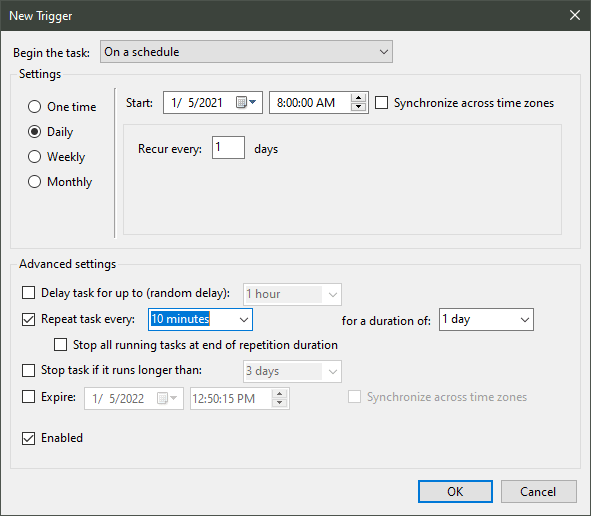 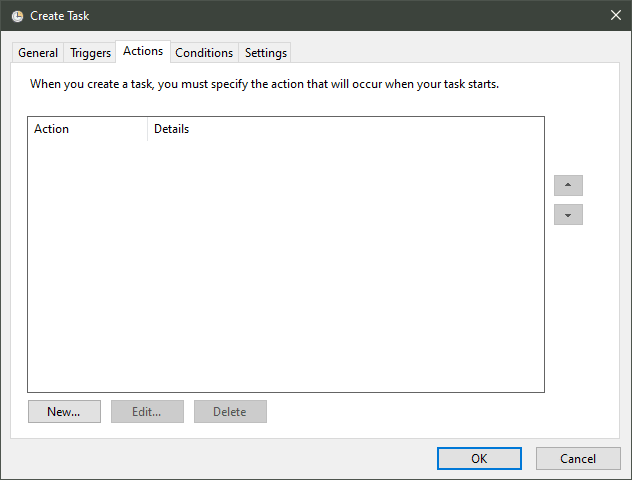 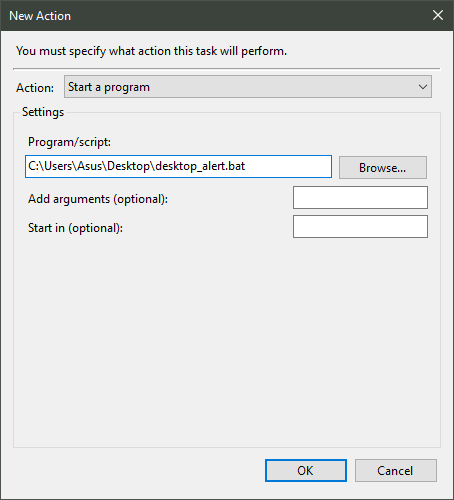 Add Conditions and change the Settings depending on your requirement and press OK to save the task. You can refer the Task Scheduler documentation to learn more about the Windows Task Scheduler.

That is pretty much it. Your task should run as intended.

I hope this helps. Cheers!

Day 1: Test and CI for MoreBeautifulPython

How to choose the right open source project for you

Once suspended, tharindadilshan will not be able to comment or publish posts until their suspension is removed.

Once unsuspended, tharindadilshan will be able to comment and publish posts again.

Once unpublished, all posts by tharindadilshan will become hidden and only accessible to themselves.

If tharindadilshan is not suspended, they can still re-publish their posts from their dashboard.

Once unpublished, this post will become invisible to the public and only accessible to Tharinda Dilshan Piyadasa.

Thanks for keeping DEV Community 👩‍💻👨‍💻 safe. Here is what you can do to flag tharindadilshan:

Unflagging tharindadilshan will restore default visibility to their posts.