Since being introduced in 2005 by Linus Torvalds (Creator of the Linux kernel). The distributed version control system, Git has been a staple of productivity for programmers. The open-source tool allows you to track and distribute versions of each file system in the programs you create.

Here are some important things to know:

Git works in the background, directly with your file-system. We can initialize a new local repository for any new project on your computer. This will get you access to the Git commands that will allow you to do things like revisit older versions of your project or share copies of your code on a hosted platform. 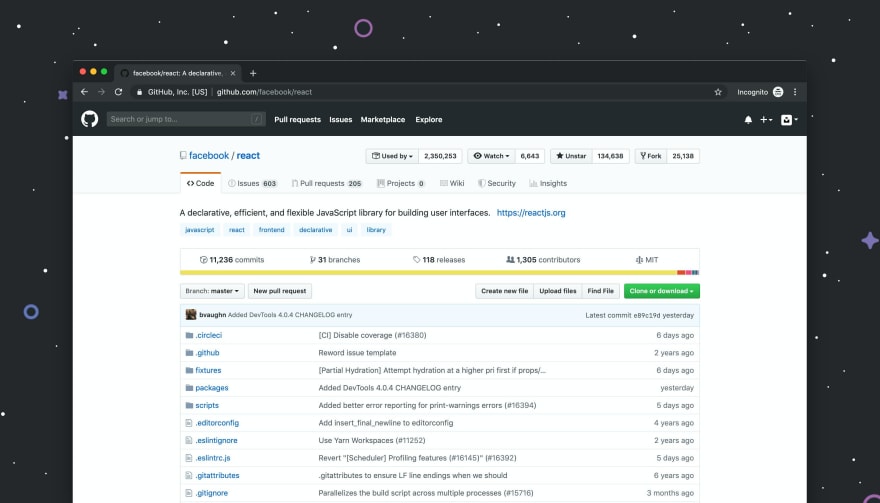 A huge benefit of a version control system is the ability for several team members to clone copies of a codebase and work in isolation. Popular project management tools like Jira can make this process work well. 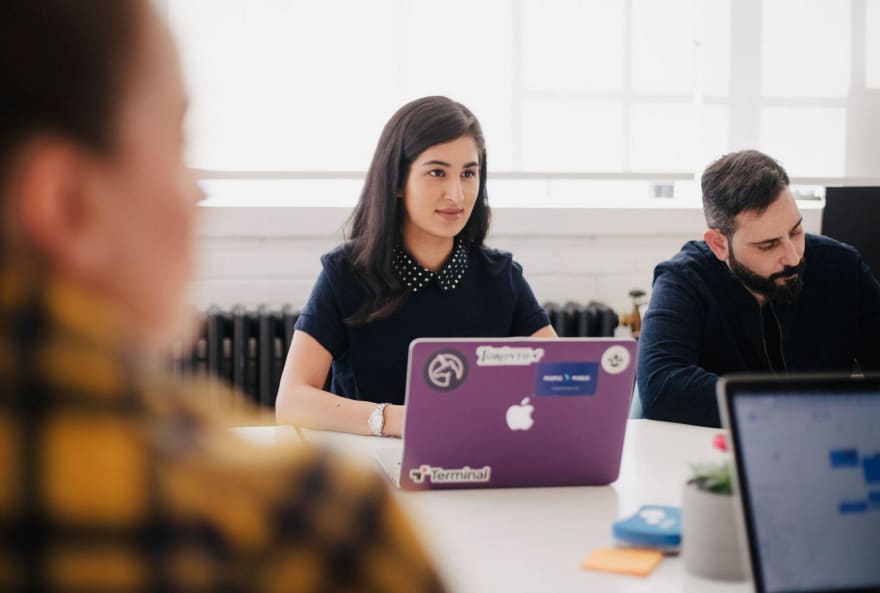 A local git repository can live on your computer but to really take advantage of git. You can publish your repository to one of several hosting platforms. Github is a very popular git repository platform that many teams utilize. 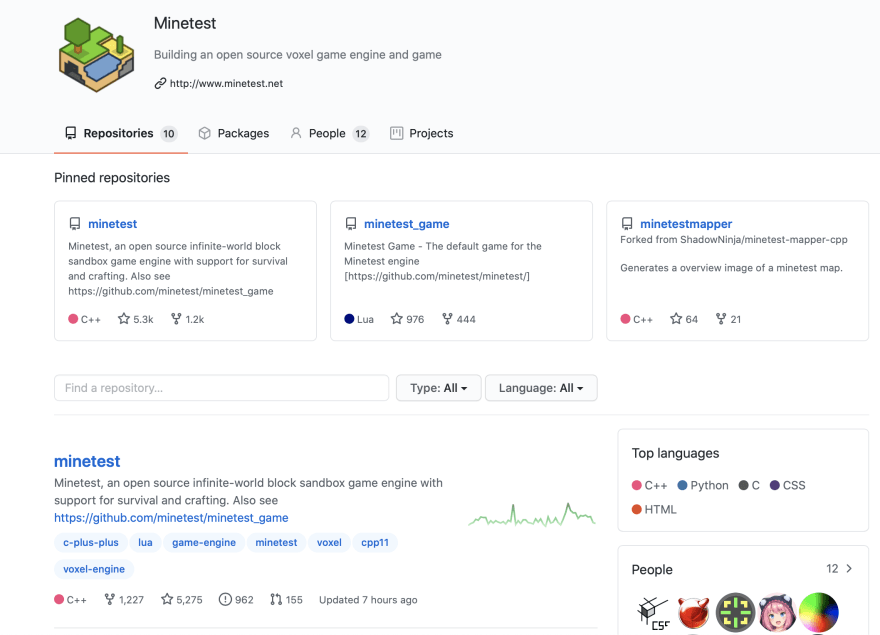 4. It may be used by potential employers

Employees can get a gauge of how much coding you have done by checking your public repositories on Github. Each new commits you push provides an indication of your work progress and are represented by green squares on your profile.

Stage any changes in your project

Now you know the gist of the version control system - Git. If you enjoyed this post feel free to leave a comment about your thoughts and experiences working with Git.

Get Started with Java's Wicket Framework

Mistakes I made while learning Web Development as a beginner