I felt like documenting the process of upgrading React Native so that others could potentially find fixes to issues they run into, or perhaps learn a couple of neat resources.

Below is the video with timestamps and errors that occurred during the process. You can click on an image and it will take you to the time in the video where that error occurred so you can watch me fix the error in real time.

Let me know if anyone runs into any different issues and we can help each debug them! 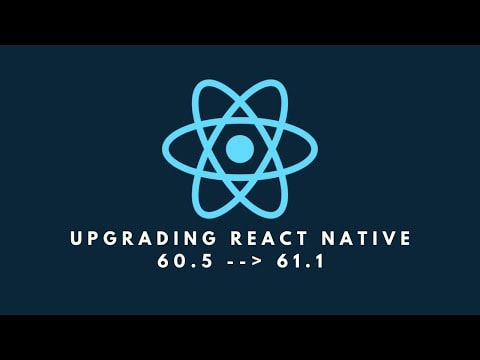 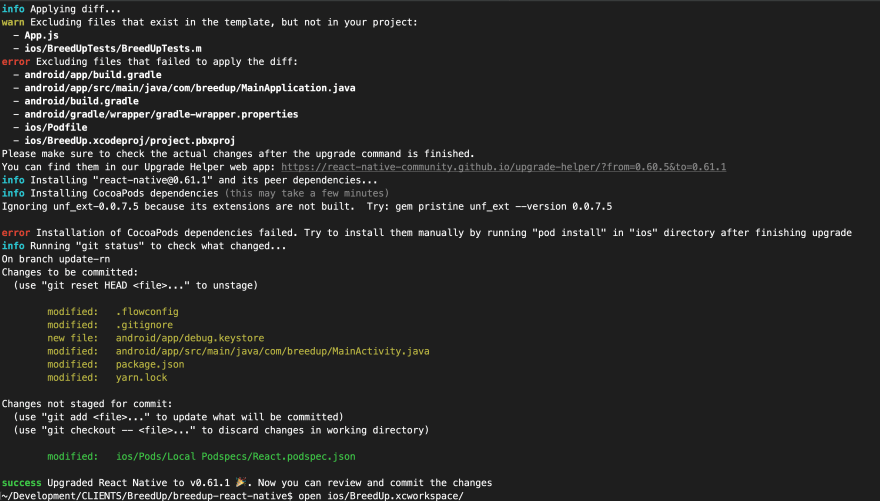 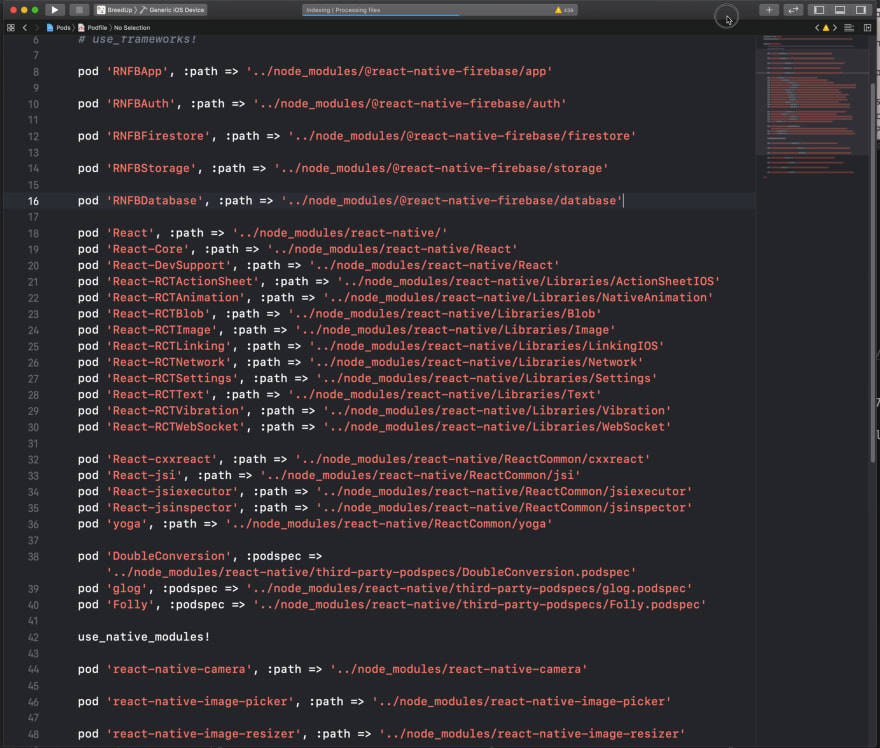 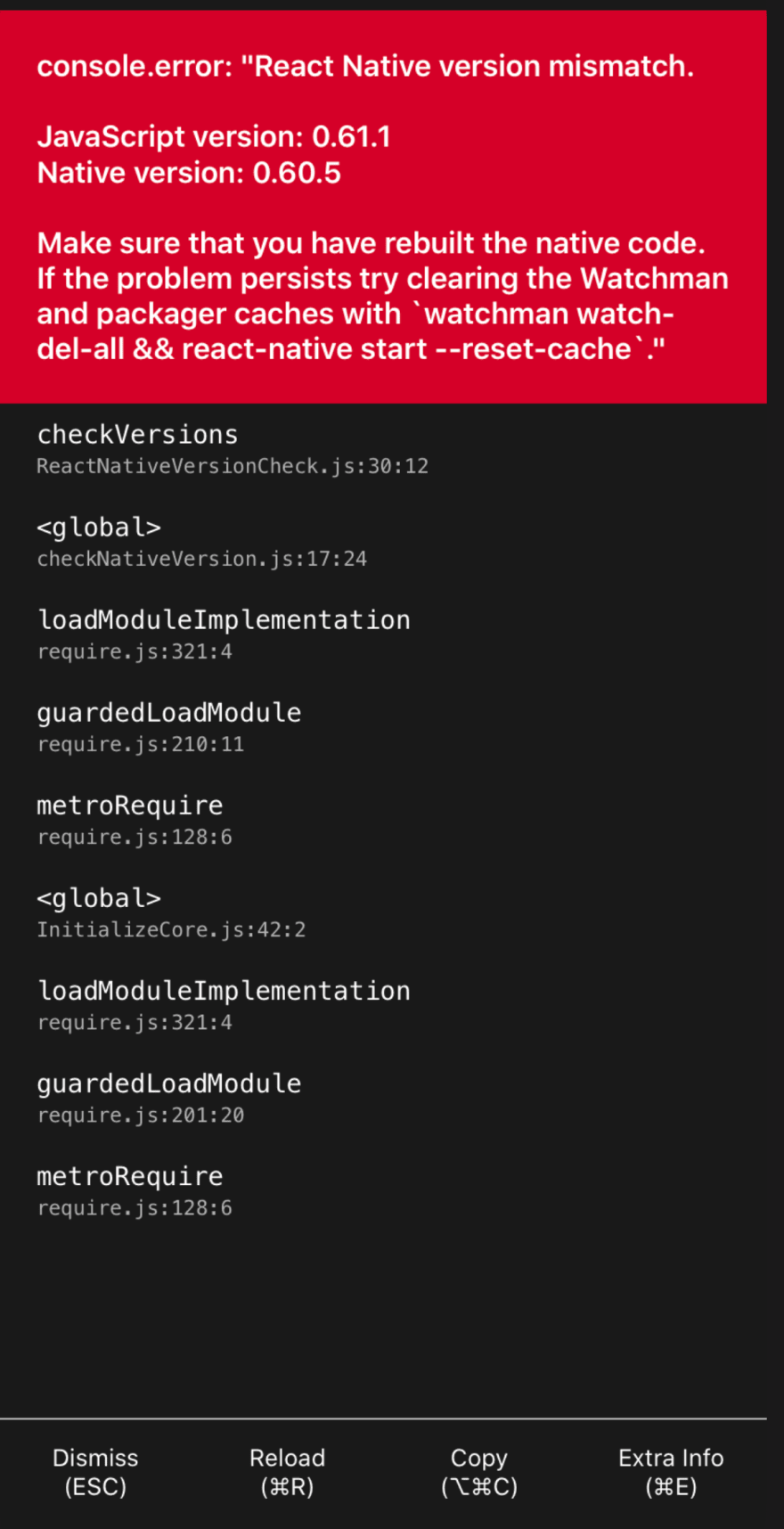 I’m going to start a series of videos where I try to do things live in code to show all the errors and the thought process that goes into debugging those errors. I will try and be as thorough as possible in explaining why I believe shit has hit the fan. I will leave no stone unturned in getting things to work.

A Gemini Client in Rust - 01 The Specification