I always say, he or she who stands at the whiteboard rules the world. Here’s how and why to break out of meeting mediocrity, even remotely.

As much as everyone dreads a boring meeting, meetings are actually a tech leader’s best friend. Humans were probably calling meetings at least as far back as when cavemen elders dealt with weighty issues of caveman days. Today, we still use meetings (or should) when we need to talk in real time about something important (hopefully important to everyone, not just a few 🙄).

As mystified as our caveman ancestors would be by our asynchronous tools like Slack (and associated Giphy and Emoji), there is something solemn about physically (or, virtually) being in someone’s presence and the ceremony of “calling a meeting” to focus everyone’s attention.

I have a lot more to say on why meetings are (or, can be) valuable, but I’ll spare you. For now, I want to suggest one hack for making an impact in meetings, including virtual meetings.

Own the Meeting With a Dry-Erase Marker

Imagine yourself in a meeting room. Folks are seated around a conference table. It’s boring. A few are trying to talk through some technical issue and making noises that sound like “blah blah blah blah blah blah.” Half (or more) of the conversation is spent trying clarify confusion, correct misunderstandings, or simply struggling to keep the meeting on topic. Half (or more) of the people in the room aren’t even paying attention and they’re on their laptops or phones (hopefully, reading this post on dev.to 👀).

If you’re one of my tech leads who I write to a lot, or even if you’re not, I beg you, please: rise up against this mediocrity! 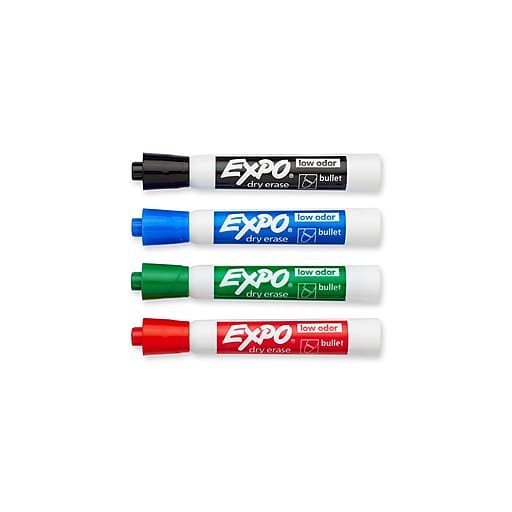 Rise up, er, stand up. Grab a Dry Erase marker (pro tip: carry your own markers because they invariably don’t work in most meeting rooms), and start drawing some boxes or writing some bullet points on the whiteboard.

Even if you’re feeling shy or nervous, do it anyway! The more you feel that way, the more important it is for you to do it!

Even if you aren’t a visual learner or communicator, do it anyway because there is something magical about standing up and going to the whiteboard.

First, it’s a physical act of leadership. You’re self selecting yourself as a leader, and by doing something physically dominant relative to everyone else (who are probably slouching in their chairs with glazed looks in their eyes) you’re communicating with your whole body that you’re taking leadership. I’m not a scientist, but there’s something about the physicality that seems tap into our primal lizard brains.

Second, by doing this, you increase the energy level in the room quite a bit because you’re physically moving around now. You'll increase your own energy just by standing up and opening yourself up. The meeting suddenly becomes more interesting, engaging, and even (somewhat) entertaining because things will feel like they’re happening. (Another pro tip: move back and forth across the whiteboard, even around the room, if you really want to amp up this effect.)

But mostly, through your diagrams or by writing key words from the conversation, you have control or at least a lot more influence on where the conversation is going and what the important points are, even among those in the room with more authority or influence than you have.

It’s truly an amazing hack, it’s so easy to do, and not enough of us do it.

And besides, someone put that whiteboard in the room for a reason. Use it! 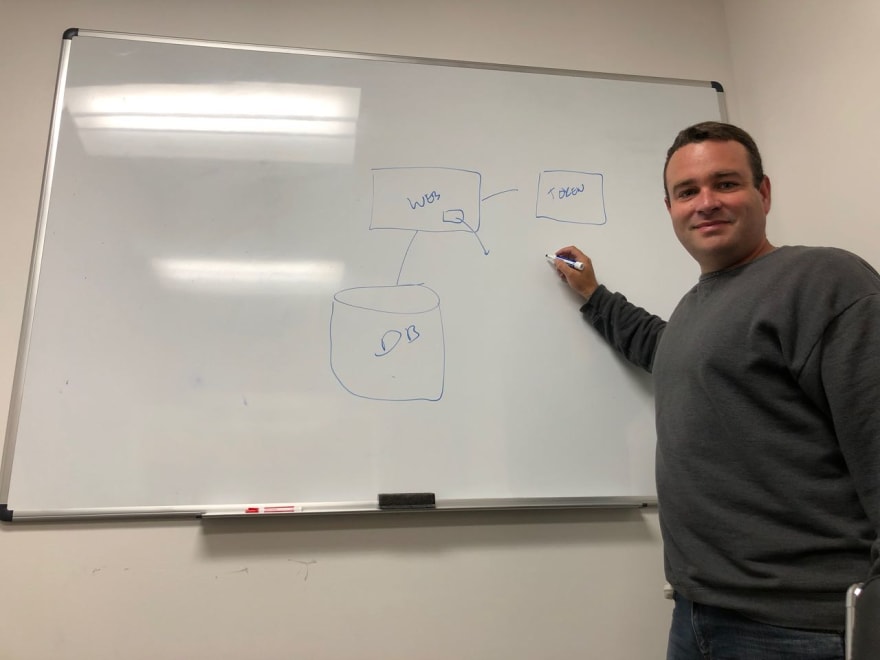 What Happens If You're Remote?

Owning the whiteboard is a power move, to be sure, but for the past few years, I’ve been on remote teams, so I haven’t had as many whiteboard moments as I would like. But I found a hack I want to share with you. It’s not quite as effective as the physical act of moving to the whiteboard, but it does give you some of the same influence and control.

First, go out and buy yourself a little pen tablet, like a Wacom tablet, or even, I suppose a good pen for your normal Apple or Android tablet. I use a $59 Bluetooth-enabled Wacom Intuos tablet that I carry around with me in my backpack. Trying to whiteboard without a handwriting instrument is really hard and/or slow in my opinion. 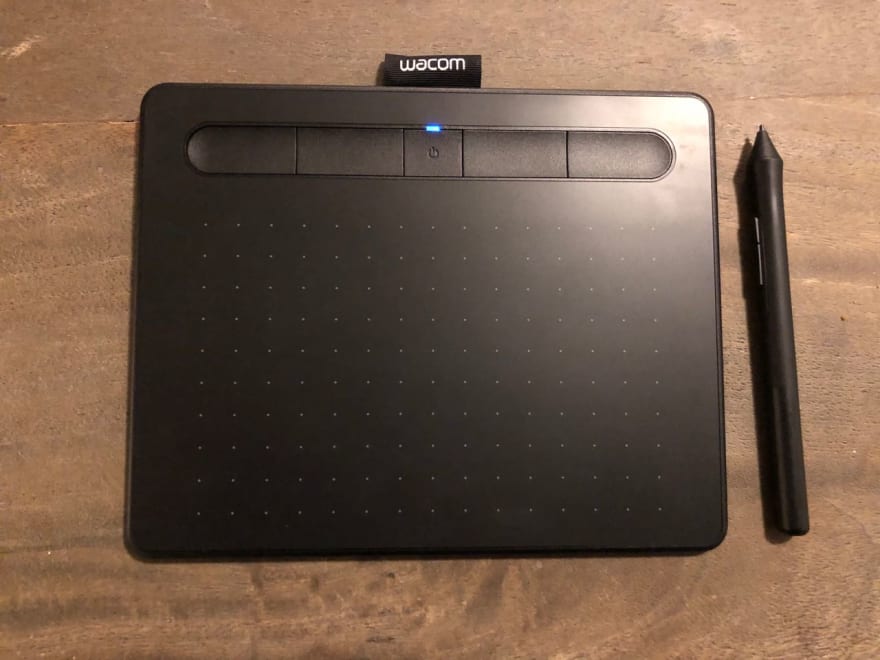 Second, on your next Slack or Zoom call, when the meeting starts going off the rails and/or descending into mediocrity, take out that Wacom tablet and start a screen share. Some technologies, like Zoom, have whiteboard support build right in. Slack lets people write on each other’s screen.

In a pinch though, you can just turn on a screen share and use the “draw” feature of Microsoft Powerpoint or a free drawing app like Tayasui Sketches for the Mac. Powerpoint looks like more like a whiteboard, in my mind, but I’ve used drawing apps too.

There are some problems with my technique of course, but usually it’s manageable.

Some examples, and possible solutions, include:

What do you think? Do you already use this hack in meetings? Why do you think it works or doesn’t work? Do you have any other tech tips for remote meetings?

I love writing ideas and getting stuff out there to help tech leads, hands on engineering managers, startup CTOs/VPEs, and even consultants make their leadership more impactful. But more importantly, I want you to be part of a community that helps each other. I call it Sidewalk Training and we do a combination of a lot of free events and a few paid trainings to help. Hope you'll join us or start with a free mini course on being a tech lead.

7 Pieces of Bad Advice for Women in Engineering Leadership

Getting started in AI

What's the difference between a Developer and a CTO?

Get on the list!
Sure you want to be a tech lead?
#career #techlead #leadership