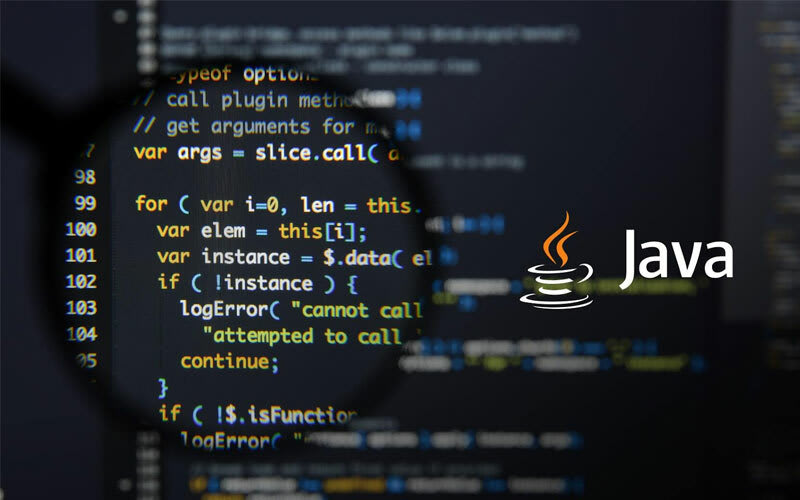 What is Java Platform?

ava Platform is a collection of programs that help programmers to develop and run Java programming applications efficiently. It includes an execution engine, a compiler, and a set of libraries in it. It is a set of computer software and specifications. James Gosling developed the Java platform at Sun Microsystems, and the Oracle Corporation later acquired it.

Java is a multi-platform, object-oriented, and network-centric language. It is among the most used programming language. Java is also used as a computing platform.

It is considered as one of the fast, secure, and reliable programming languages preferred by most organizations to build their projects.

What is Java used for?

Here are some important Java applications:

Here are important landmarks from the history of the Java language:

The Java language was initially called OAK.
Originally, it was developed for handling portable devices and set-top boxes. Oak was a massive failure.
In 1995, Sun changed the name to “Java” and modified the language to take advantage of the burgeoning www (World Wide Web) development business.
Later, in 2009, Oracle Corporation acquired Sun Microsystems and took ownership of three key Sun software assets: Java, MySQL, and Solaris.

Here are some important Java features:

It is one of the easy-to-use programming languages to learn.
Write code once and run it on almost any computing platform.
Java is platform-independent. Some programs developed in one machine can be executed in another machine.
It is designed for building object-oriented applications.
It is a multithreaded language with automatic memory management.
It is created for the distributed environment of the Internet.
Facilitates distributed computing as its network-centric.

A Java Programmer writes a program in a human-readable language called Source Code. Therefore, the CPU or Chips never understand the source code written in any programming language.

These computers or chips understand only one thing, which is called machine language or code. These machine codes run at the CPU level. Therefore, it would be different machine codes for other models of CPU.

All these functionalities happen inside the following 3 Java platform components:

Here are the important reasons of using JVM:

JVM provides a platform-independent way of executing Java source code.
It has numerous libraries, tools, and frameworks.
Once you run a Java program, you can run on any platform and save lots of time.
JVM comes with JIT (Just-in-Time) compiler that converts Java source code into low-level machine language. Hence, it runs faster than a regular application.

There are four different types of Java programing language platforms:

To understand Java programming language, we need to understand some basic concept of how a computer program can run a command and execute the action.

How to Make Chrome Extension

Solving day 02 of Advent of Code 2022 in JavaScript

Techknowmug
Talk on Technology + Crypto + Stocks
What is Blogging? How Can You Earn Money From It
#blogging #seo #javascript #beginners

Once suspended, techknowmug will not be able to comment or publish posts until their suspension is removed.

Once unsuspended, techknowmug will be able to comment and publish posts again.

Once unpublished, all posts by techknowmug will become hidden and only accessible to themselves.

If techknowmug is not suspended, they can still re-publish their posts from their dashboard.

Once unpublished, this post will become invisible to the public and only accessible to Techknowmug.

Thanks for keeping DEV Community 👩‍💻👨‍💻 safe. Here is what you can do to flag techknowmug:

Unflagging techknowmug will restore default visibility to their posts.