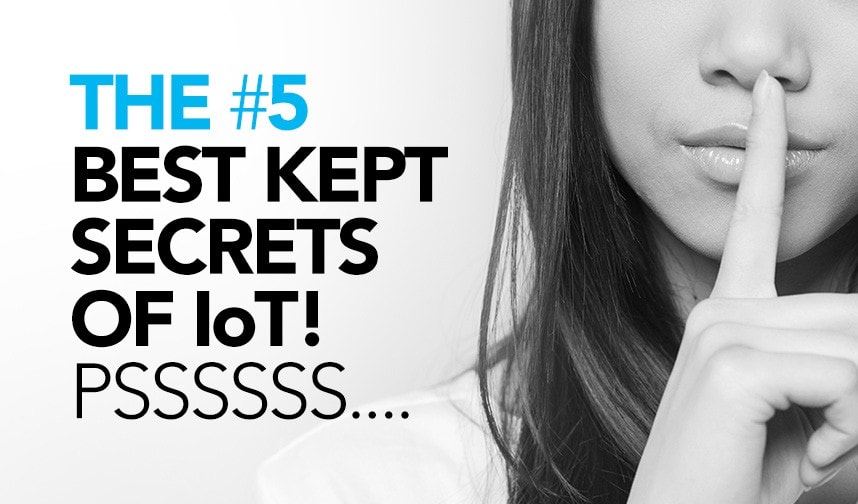 Let us start with the

The Internet of Things (IoT) is NOT (only) an IT project!

We can easily imagine you wondering in front of your computer: The IoT is of course about IT and tackles networks, devices, infrastructures, sensors and data. But if you look at the drivers behind the IoT, you'll see they are not for technology’s sake. They strive to enhance operational efficiencies, offer new revenue streams and deliver a more engaging customer experience.

These drivers, or let’s call them goals behind an IoT project, refer to the business and set the ground for IoT-driven business transformation.

How do you improve your business and particularly your underlying business processes based on IoT? How does IoT support operational excellence? It’s all a question of planning and setting up an IoT strategy.

That leads us to

the best-of-breed IoT projects are not necessarily the ones with the best technical infrastructure, but the ones that are best planned and continuously controlled.

In general, planning an IoT project is nothing less or more than planning another project: think about strategy, set clear goals, define related initiatives, assess involved processes, departments and stakeholders, and set KPIs… to make sure that YOUR company also benefit from the IoT's potential.

Use strategic planning methods such as Balanced Scorecard and Business Model Canvas®. ARIS gives you the right tools to define your strategic roadmap and sets the goals to support your IoT strategy implementation, for example, to increase efficiency by 15% or improve quality to reduce the number of errors.

the IoT processes supporting the project, meaning a combination of your business processes with the technical IoT design. 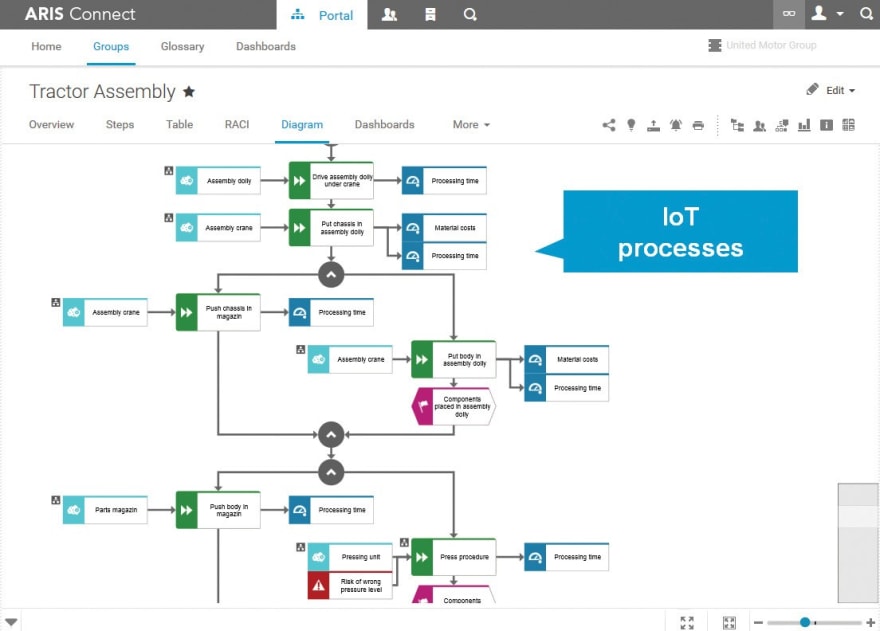 Process experts take a closer look at the relevant as-is business process to determine where IoT can have the greatest positive impact. By using ARIS, they can conduct detailed process analyses to search and identify optimization potential. Further ARIS offers a methodology for designing and managing new IoT objects in dedicated model types. In addition, IoT objects can be imported directly from Cumulocity, Software AG’s cloud-based IoT device integration platform.

The new model type breaks down an IoT object into several sub- devices. This means for example, an exemplary IoT Production Network is a combination of several assigned IoT objects. 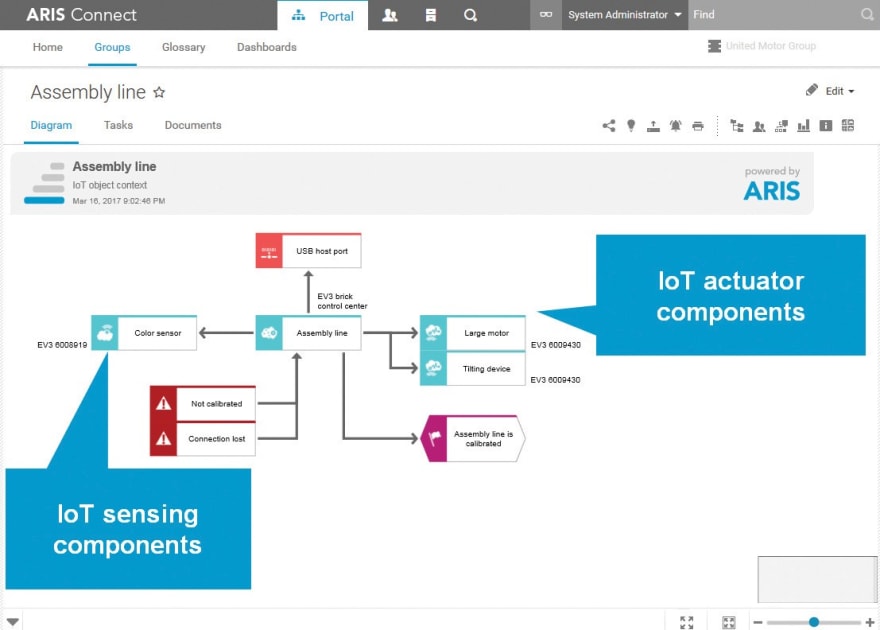 IoT sub-devices are described at a deeper level based on the “IoT object context” model. Here an IoT object is specified based on its constituent components, such as sensors and actuators, as well as its technical IoT configuration. To complete the picture from a business perspective, data variables, related risks and events that are emitted and consumed by the IoT objects are depicted.

Based on this information, the as-is process can be enhanced with the IoT objects to define the envisioned to-be process. It is key to identify business process improvement opportunities with IoT capabilities, to support their evolution and adaptation and to ensure tight collaboration focused on business process design. IoT objects can be easily inserted and connected with existing business functions.

Monitor and measure the progress and success of your IoT project. Sounds obvious? In many IoT projects critical success factors and KPIs are NOT defined or solely from a technical perspective.

The loop is only closed by monitoring and analyzing all relevant KPIs. ARIS Aware provides KPIs in the context of the originally designed process. It helps to create an IoT dashboard that includes KPIs to measure the progress of the IoT implementation, as well as for example related reductions and efficiency improvements. Real IoT performance can also be visualized based on the availability of the IoT objects as well as underlying alerts and warnings throughout the IoT-enabled business process executions.

#5 and last IoT secret — and we don’t even know it because it's yours! What are your IoT plans? How does your industry benefit from the IoT?

What are the real drivers behind the IoT? What does YOUR IoT future look like? Will you go for IoT-driven business transformation or just follow another IT hype? 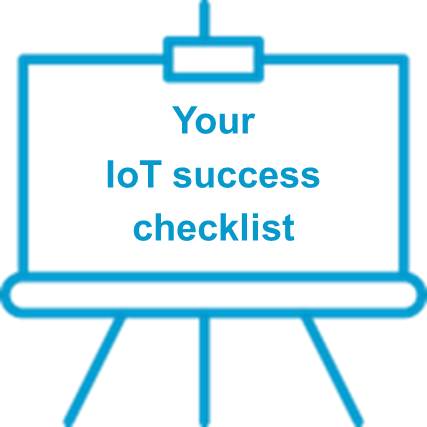 Get help from Software AG’s IoT strategy and design included in the IoT framework!

If you want to ship a side project, start with unlearning the best practices

How To Build An IoT Dashboard