Why Do Hackers Attack Mobile Apps?

With mobile devices and mobile apps in various industries, everyday life has become more accessible in the vast majority of area. But still, we need to be careful of never-stop security incidents. Then, why do these incidents from security breaches keep continuing to occur?

It’s because mobile app services contain a lot of ‘customer data’. While it is effortless to access customer information through mobile apps, apps are quite vulnerable compared to PC or Server security-wise since anyone can easily view the source code with a simple tool.

More companies launch mobile app services as their primary business model, and more companies provide internal systems and services through mobile apps. In this post, we would like to discuss hacking types of mobile apps and how to secure them from app developers’, app operation managers’, and security managers’ point of view.

How Do Hackers Attack Mobile Apps?

Normally mobile app service users download the app through official app markets. Before registering mobile apps on the market, apps will be reviewed for its stability, security, and any harmful contents inside and because of this review process, we could think that mobile apps are relatively safer than PC. However, hackers can distribute malicious apps using a strategy to bypass this app market review and they will keep upgrading their attack techniques. The risk of mobile app hacking is increasing every day.

The source code is a blueprint for mobile apps, and it is one of digital assets in the company. For a perfect launch of the mobile app, it takes thousands of hours to plan, create, experiment and revise. Some people view source code leakage is not that risky as they consider source code is just a blueprint of the service itself. However, it is very dangerous as various kinds of access keys are stored in the source code which are shared by developers and hackers can always reuse those keys as much as they want.

App Tampering refers to all kinds of acts by modifying normal apps unauthorizedly to achieve the hacker’s specific purpose. The purpose of app tampering could be two reasons. First, it is to extort a corporate’s original technology and sales know-how that are contained in the app, and it is to obtain monetary or non-monetary benefits by illegally using app’s additional services or reselling of paid content which hackers gained without permission. Second, it is to steal user information of the app service and gain illegal monetary or non-monetary by faking the app which is altered by hackers as if it is an official one.

Most of app developers could encounter the situation to use various open sources to save development time and hackers will use this opportunity to insert malicious codes. They use the auto-fill function for phishing to extort customers’ personal data by inducing developers to insert the code on their developing apps to perform malicious codes and extort frequently entered app users’ account, personal and card payment information. 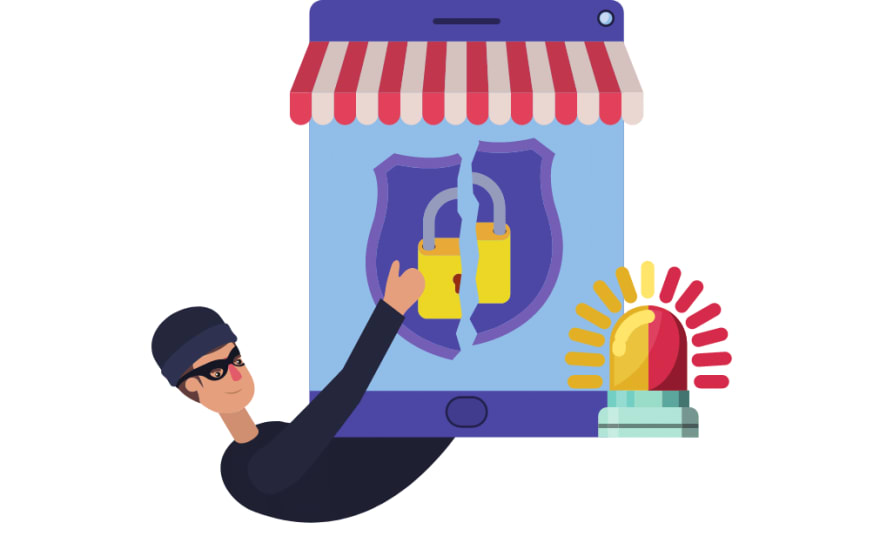 How Can We Secure Mobile Apps?

What would be the best way to protect our mobile apps? Current technology to secure mobile apps are source code obfuscation, source code encryption, anti-tampering, memory protection, anti-debugging etc. To protect mobile apps more efficiently, it is strongly recommended to mix absolute necessary security features for app services and use optional functions together to protect the app from diverse kinds of attacks.

Tampering means to add, delete, or modify particular source code on existing normal apps therefore the tampered app will share the original source code partially. Based on this similarity, it is able to find apps with similar source code but a different writer. Also, it is possible to check app’s tampering status by integrity check when the app starts to run.

Memory protection is a way to control application memory access and prevents from accessing memory where the process is unallocated. It is possible to protect mobile app by preventing from tampering with value in memory.

Anti-Debugging is a technique to make analysis difficult by interrupting debugging behavior. When the app is applied with anti-debugging attacked by debugging, there are diverse ways to prevent apps from analyzing by hackers such as occurring the error purposely or terminating debugger programs. 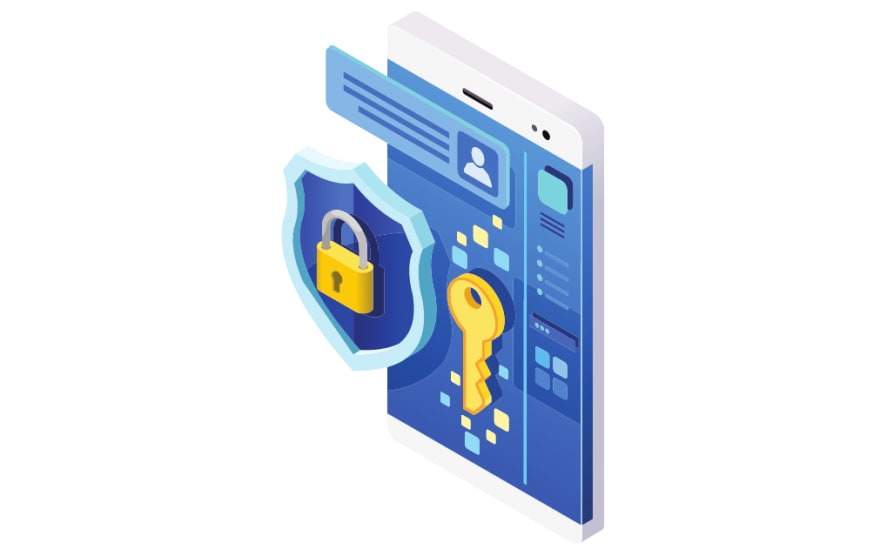 Do you like this post? Discover more technical inforamtion about mobile app and experience the strongest mobile app security service, LIAPP!

Once suspended, teamliapp will not be able to comment or publish posts until their suspension is removed.

Once unsuspended, teamliapp will be able to comment and publish posts again.

Once unpublished, all posts by teamliapp will become hidden and only accessible to themselves.

If teamliapp is not suspended, they can still re-publish their posts from their dashboard.

Once unpublished, this post will become invisible to the public and only accessible to LIAPP.

Thanks for keeping DEV Community 👩‍💻👨‍💻 safe. Here is what you can do to flag teamliapp:

Unflagging teamliapp will restore default visibility to their posts.