Writing clean, understandable, and maintainable code is a skill that is crucial for every developer to master.

When I say clean code I mean:

Well, I don't see this as a failure of abstraction. It's caused by some specific other failures. 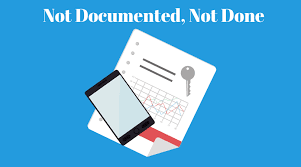 The skill of writing clean code comes from using it again and again in software development. It is the least you should follow while writing a software code.

Cyclomatic complexity: Why QAs (and Devs) should worry about it