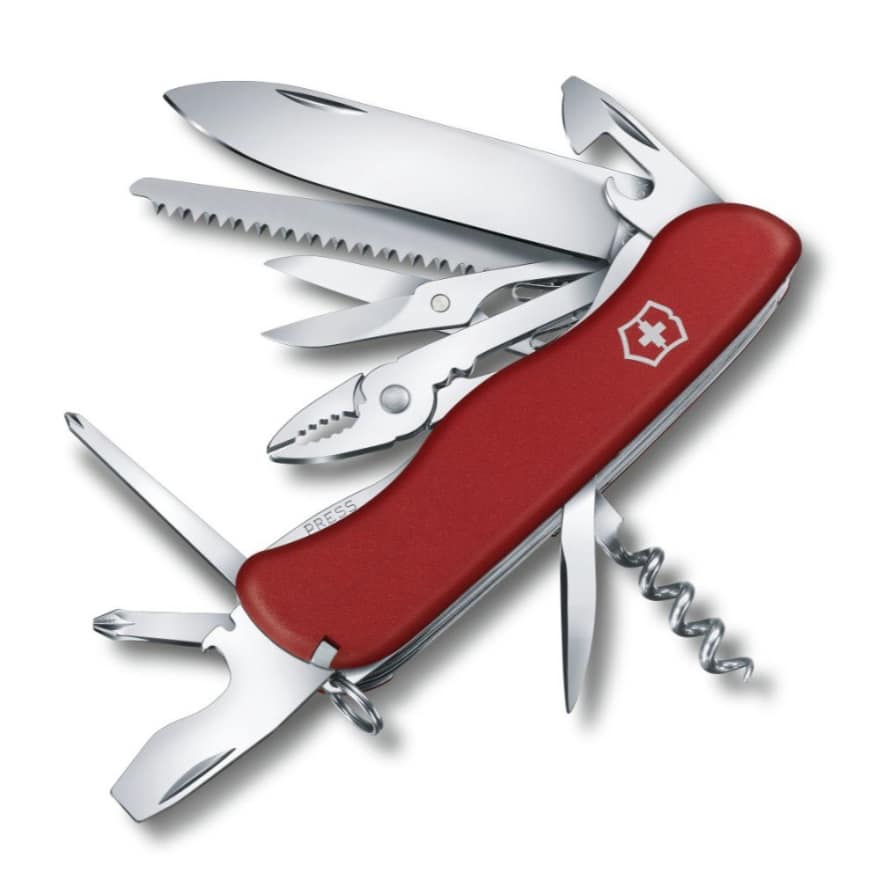 The biggest crisis of the software development is the lack of accountability. Ideally, there will be one team to be accountable for the whole thing, then they can delegate responsibilities to lower level teams like what was promised by structured programming. Instead, what we are facing in the micro-service world is the responsibilities are relayed from one to many other in a fragmented way, causing great communication overhead for the business owner. And more importantly, this leaves no one can be accountable for the end result.

Why this is related to programming language? Because every function, every class we write is about breaking down the problem. Language is not just about describing the logic, it also shapes our worldview on how to break the big thing down to small things, and how to put them back together.

It is often we need to read a lot of code to find out what we want. The information density is low. It is often twisted to follow the causality in the code. Code reuse inevitably will hurt the readability, as you need to skip the code irrelevant to your use case. Non-functional requirements entangled with already complex functional logic. Error handling is a common problem to make the code unreadable.

Parallel or distributed execution in the mainstream programming language is implemented as compiler vectorization hint or library. Mainstream programming language largely resembles the worldview of PDP-11 with just one sequential CPU. Nowadays, It is very common to have a different kind of execution engines (SIMD, GPU) in the same machine, and it is more and more common to utilize more of them in one piece of software. And the memory model is no longer just one big heap, there could be multiple stages of heap for multiple executors. The programming language should provide a more faithful abstraction of the actual execution device, instead of constraining the thinking and expression in an out-dated computation model.

The ideal programming language should provide these properties

In the end, it is all about readability for humankind. You can inspect the code from different conceptual levels, and reason about its correctness (compliance with your mental models) without hurting your eyes and brain.

Golang - How I learned Go!!

Once suspended, taowen will not be able to comment or publish posts until their suspension is removed.

Once unsuspended, taowen will be able to comment and publish posts again.

Once unpublished, all posts by taowen will become hidden and only accessible to themselves.

If taowen is not suspended, they can still re-publish their posts from their dashboard.

Once unpublished, this post will become invisible to the public and only accessible to Tao Wen.

Thanks for keeping DEV Community safe. Here is what you can do to flag taowen:

Unflagging taowen will restore default visibility to their posts.