This is a repost from my blog.

Last week, I shared about git commands at Shopee React Knowledgeable. At the end of the talk, one of my colleague approached me and asked me about git rebase. She somehow ended up with a messed up git history with git rebase, and she couldn't comprehend how she ended up there.

I found that her scenario was interesting, and decided to write it out here.

This was what she told me:

I branched out feat/a branch from master and made a few commits (commit #1, commit #2).

Then, instead of git push --force my local feat/a to remote origin, I git pull --rebase origin feat/a.

So, we expected to see commit #1, commit #2 at HEAD after rebasing onto origin/feat/a after the git pull --rebase, yet, the only commits we saw were a bunch of commits from the master branch.

To understand what happened, I decided to draw diagrams to visualize what had happened: 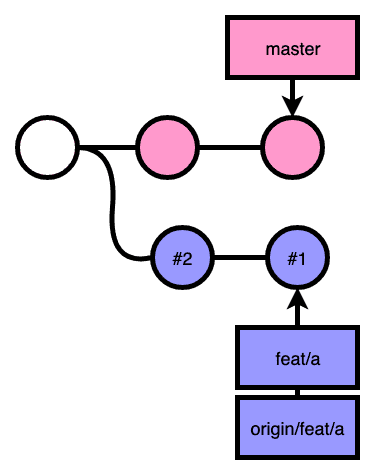 So, the first thing she did was to git rebase feat/a on top of master: 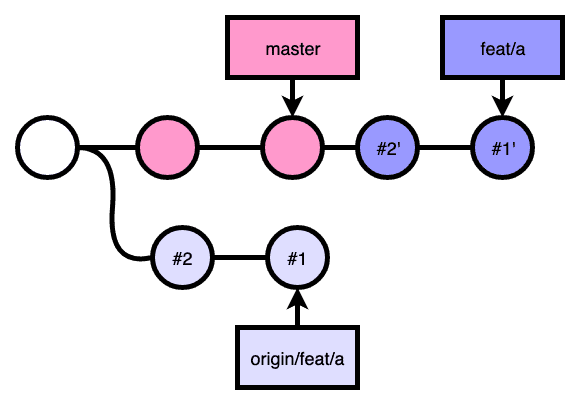 So far, everything looked normal. The next command was the tricky one.

The most important thing on git rebase is the 3 reference points of rebasing: 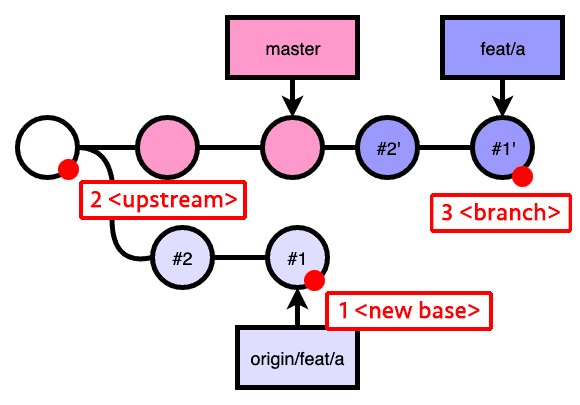 So, when she typed

So what happened was all the commits in master after branching out feat/a all the way to the newly rebased commits in feat/a were rebased onto origin/feat/a: 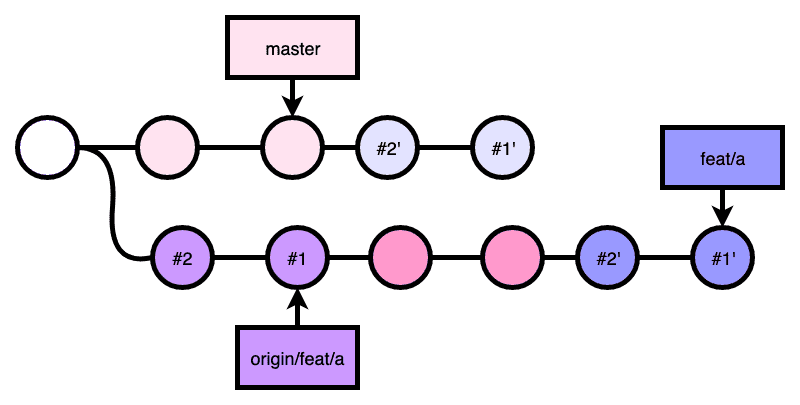 However, if you look at the history right now, the commit commit #1 and commit #2 was written twice, first the original commit, second the rebased commit. In cases like this, git would not rewrote the commits again, if git could figure out whether it was a duplicate: 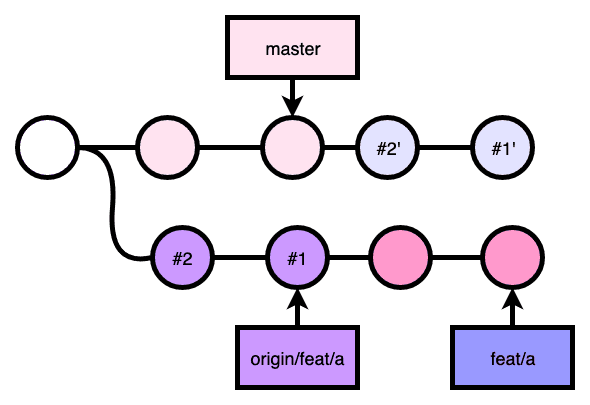 You can read more about this behaviour in git's documentation

So, what she should have done if she wanted to actually rebased the local feat/a on top of origin/feat/a, especially after she made another commit, commit #0?

Well, she should specify the <upstream> reference point: 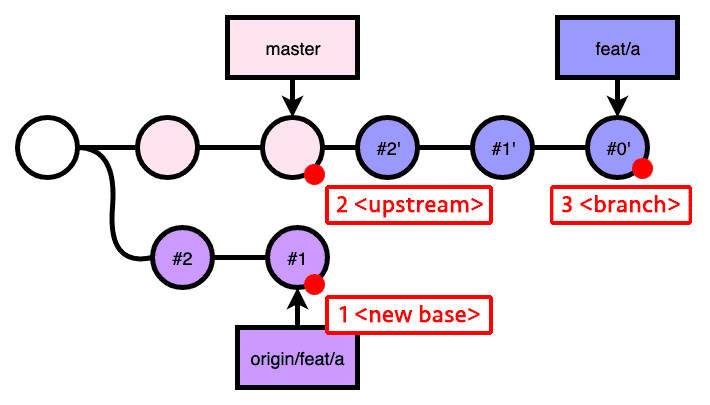 And you would get: 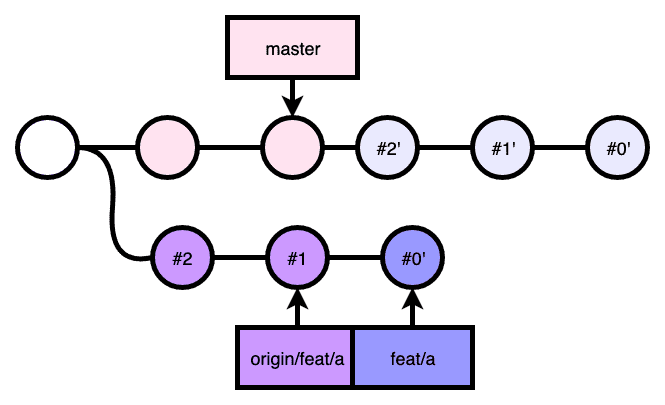 Here again, git is smart enough not to rewrite commit #1 and commit #2.

When using git rebase, always remember the 3 reference points of rebase, the new base, upstream and branch.

5 Less Known JavaScript Features That You Should Know About

Why you should use IHP instead of express

Building a blog with Svelte and Notion