Man. All of the coolest coding tutorial videos seem to use Dank Mono in their IDE (Integrated Development Environment) but who can afford to drop that much money on a font just to make your code look cool?

Enter the poor developer's substitute font, Firicico. Firicico is a combination of the Google Font Pacifico (which is used for swoopy font) and Fira Code for the default font. You'll have to turn on font ligatures in your IDE to get the full swoopy font effect.

Upon seeing the changes Firicico made to my IDE a peer said,

This is a fair first impression but I have counterpoints!

Do you ever have to squint at your monitor and count how many equal signs you actually used? (Okay, me neither, but hypothetically this could be a situation.) Well! Count no more because Firicico uses ligatures and stuff to render your multiple equal signs as symbols! 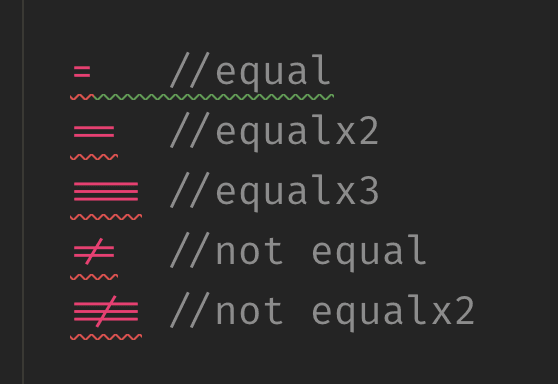 And it will do the same with arrows! 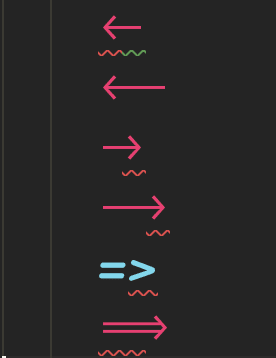 Look at how fancy my code is.

My IDE is VSCode and I'm using the using Monokai Dark Soda theme.

Confession time, I increased the default font-size to 20px because I'm old and the Pacifico part of Firicico is unreadable even at 18px. Which isn't a huge problem in the JS code above but if you're working on a JSON file... 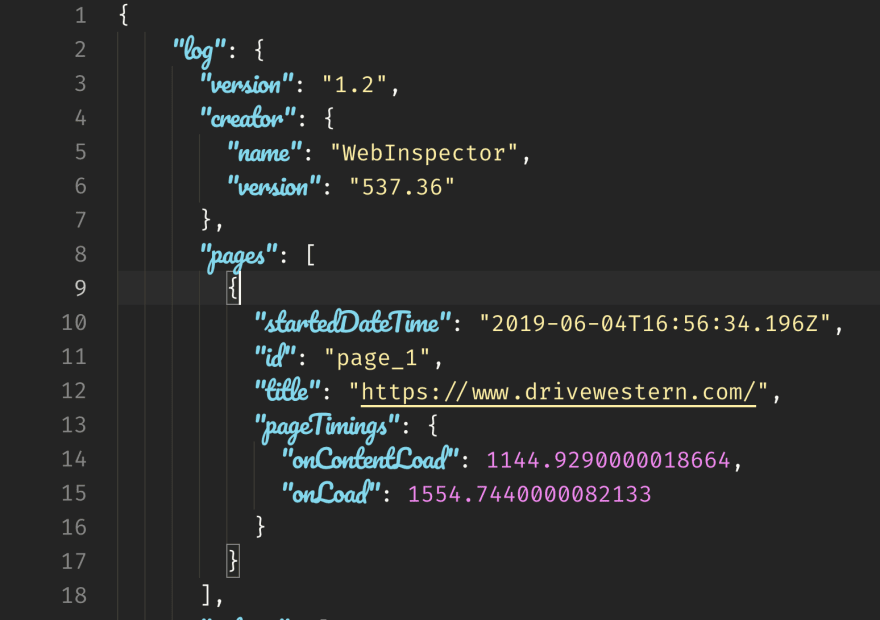 ...yikes! That's some loopy chaos to try to decipher. I'll adjust it next time I get some free time but out of the box, it's hellish.

Alright, so those aren't the best counterpoints but they're all I got! I want my code to look cool and I want to annoy my coworkers at my next lunch and learn presentation and Firicico is going to do the job for free!

If that's not enough motivation to try Firicico then I have nothing for you.

Testing out some features from the Golang 1.16 Beta (Embedded files)

Display a GitHub repo in VSCode without cloning it 💪

How to change terminal colors and styling in Vs COde??