Are you confused over the different styling approaches for components in React? So am I.
To avoid verbosity, I summed it up in 5 bullet points and 4 images, with some footnotes.
Use this article as a starting point for exploring deeper with a basic understanding of how each method works.

CSS in the DOM

Here is how you can add styles to a web page:

The styles are global and applied on the whole DOM

Also here, the styles are global and applied on the whole DOM

The style is local and impacts only the element

It is a style tag that only applied to the shadow DOM part where it is included.

Let's see how React styles are translated to the above (internal and external stylesheet and inline styles):
General note: Any .CSS file bellow can also be a CSS with pre-processor such as Less or Scss file. 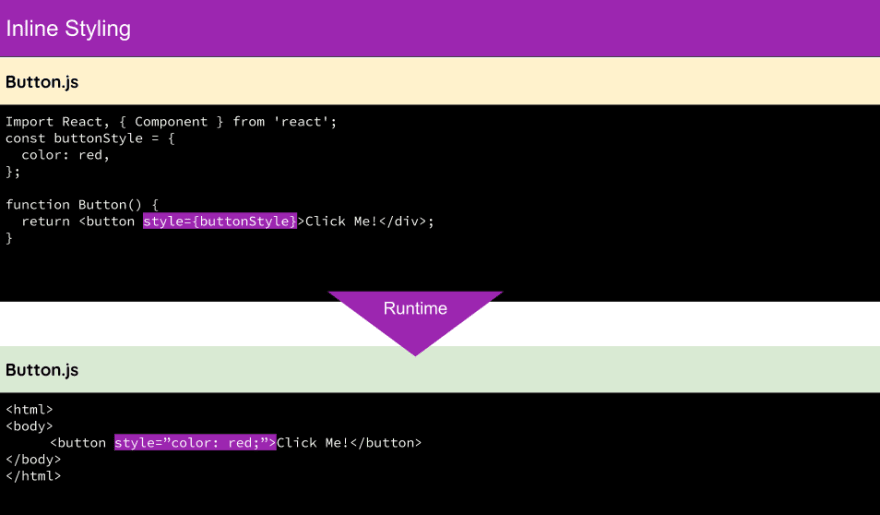 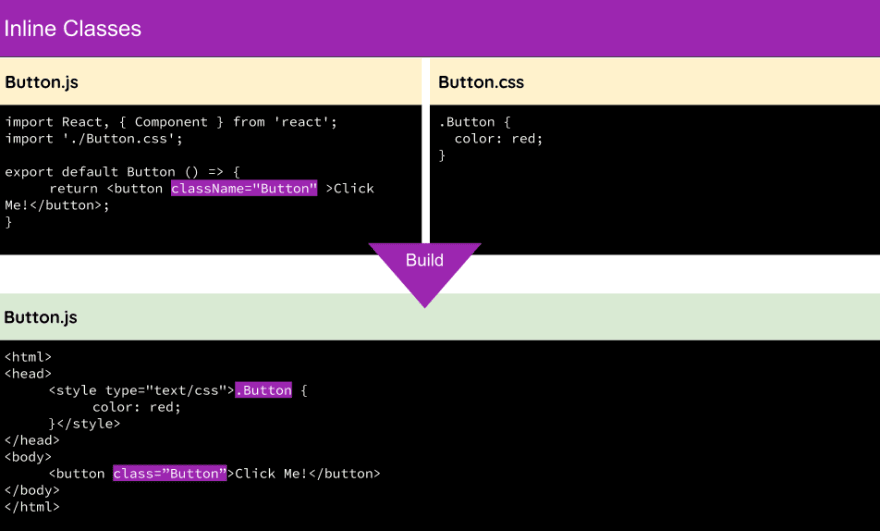 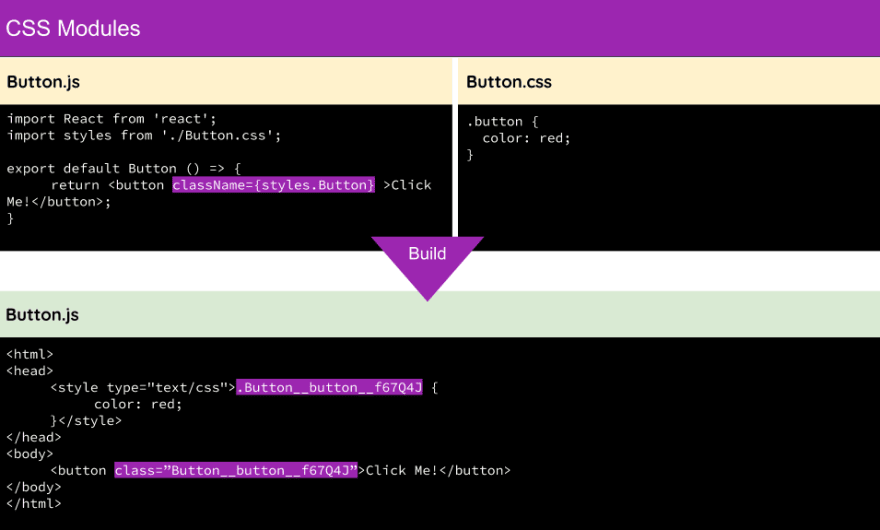 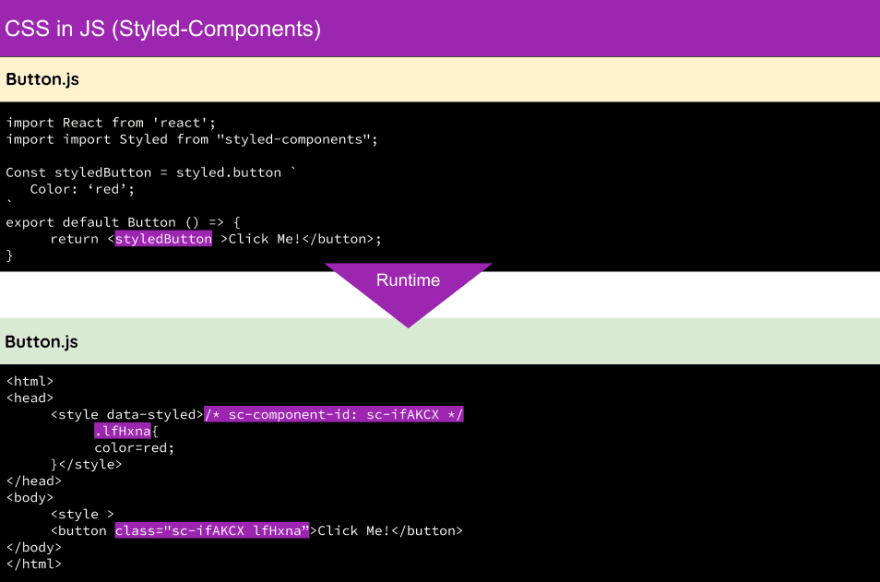 How to make an e-commerce website with HTML, CSS and JS - 01

Tally Barak
Coding is a craft and art. 30 years of learning software tools and practices. Making the life of the development team simple, efficient, and fun.
The DOM Quest
#javascript #angular #react #webcomponents