In this article, we will learn how to validate the response by writing test scripts and assertions for testing API using postman.

Postman is an excellent utility tool for creating integration tests for rest API endpoints because it allows you to write test scripts and add assertions. We can determine if a test passes or fails based on the output of these assertions.

In your requests and collections, you can use the Tests tab to write tests that will run when Postman receives a response from the API you requested. For each request, you can add as many tests as you need. When you add tests to a Collection, they will execute after each request inside it.

We can enter the script manually or use the Snippets, which is available on the right side of the code editor

The pm.* API is used to write your test under the Tests tab in Postman. The pm.test() method accepts 2 parameters.

Postman uses the Chai assertion library for creating assertions. It’s based on the BDD style of assertions which make it highly readable and understandable.

Scenario01: Verify the status code is 200

Scenario03: Verify the status code from a list of expected status code (include them all in an array and use one of)

Scenario04: Verify the response time is below 1000ms and above 100ms

Scenario05: Verify the presence of header and the value.

Scenario06: Verify the properties of the objects in response body

The below test include multiple assertions as part of a single test, Even if one assertions fails, the test as a whole will fail. All assertions must be successful for the test to pass

Scenario07: Verify the values in the response body 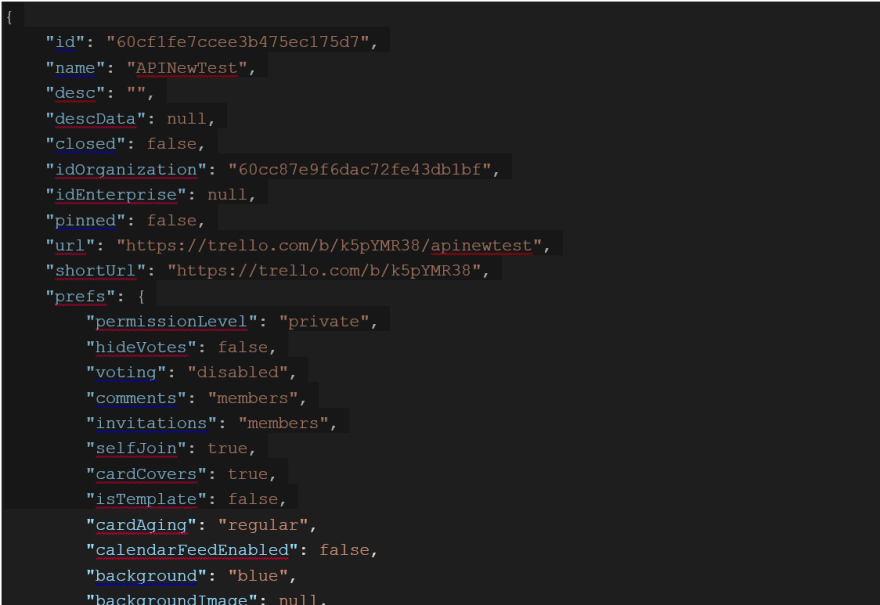 Does anyone know how to integrate a payment gateway setup using google sheet as database ?

Becoming a Developer in 2022 - Expectations and How

TaheraFirdose
I am a QA Engineer and really enjoy working with automation frameworks. I am constantly interested in learning new tools that can help me at work and willing to be a mentor to other members.
Payload Creation using Org.Json Library - Part 7 Multiple ways to send Payload - Part 6 How to send POST Request in Rest Assured - Part 5