Why do we run a React Native application in a docker container?

At times setting up React Native dev environment could be a prick in the spine, hence docker solves all those issues and let's us build a React Native application in a container facilitating testing the application as well.

In this tutorial, we'll orchestrate a docker container with a bare minimum React Native application with Expo managed workflow.

We'll use https://github.com/taher07/dockerized-react-native to complete our task 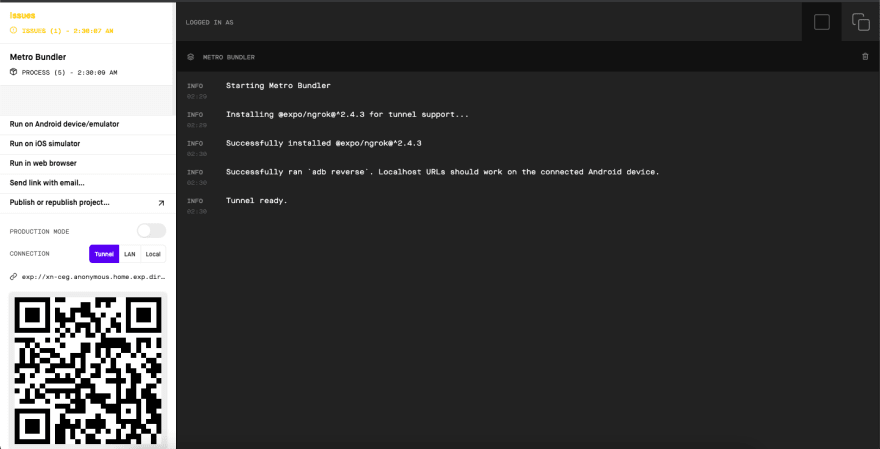 Any further discussion on this thread are welcome below!

Learn PYTHON in ONE Week!

What is a DevOps Architect? The DevOps Roles explained (ft Mickey Gousset)