These days I find android apps very fascinating and learning it is my next target. As a web developer, I thought picking up React Native would be a great idea as it is based on my favorite library React. In this blog, I will be providing my opinions on React Native.

React Native is a framework that is built on React for the development of android and ios apps for native look and feel. It was released in 2015 and is being used by major companies since then. It can be used to build both ios and android apps. But it has its own shortcomings.

React Native vs Native Languages such as Java/Kotlin

It is very obvious that Java/Kotlin being used for android development for a relatively long period of time than React Native. So it has great community support and it's quite easy to get into. And for React Native it's kind of a compulsion to know React or Javascript in general. But on the other hand React Native can develop apps on both the platforms android and ios.

React Native vs web view technologies such as Cordova

Cordova is a technology used to convert basic web application into android and ios. But the disadvantage here is the app we develop in Cordova looks like a website Captured in a frame. And as React Native is also based on Javascript and also provides a native look It holds an advantage here. 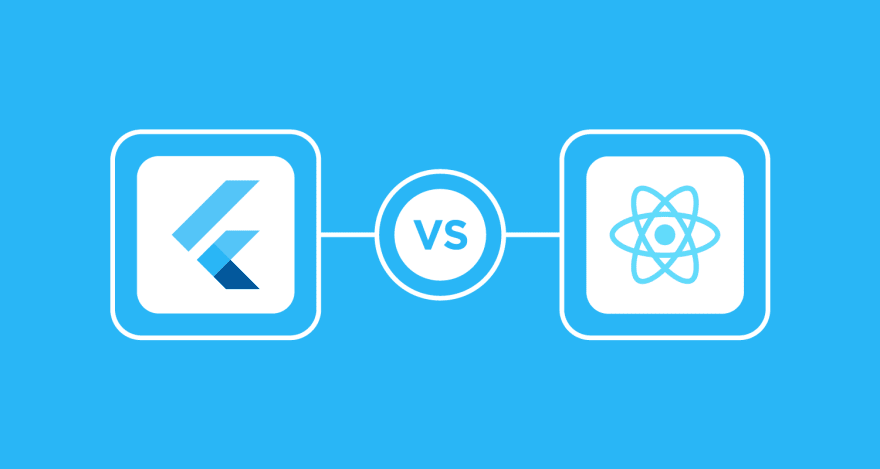 Flutter is similar to React Native but is released 2 years after it. It is quite new to the app development world but has gained its popularity soon after its introduction. It is written in dart which leads to the learning of a completely new language rather than using the existing languages. It's said that it is better than React Native because it overcomes various shortcomings that are being faced by React Native.

My opinions on React Native

As a react developer I obviously like React Native as I can build android apps with my current skill set. But in the future, I would like to work on Flutter and also the native languages. I am happy that the development community is rising very fast to provide us the most interesting technologies around and I would like to explore more in the future.

I would suggest if you are comfortable with React or Javascript in general then go for React Native otherwise learn any native language such as Kotlin or Swift. And another option is Flutter which is in my opinion by far the best option to learn a new language and build really good native apps.

I am a web developer in MERN and an open source enthusiast.

Swayam Samyak Debasis
I am a web developer in MERN and an open source enthusiast.
More Stuffs About React Native
#reactnative #android