You might have guessed from the title what I'm going to talk about in this post. Sorting is one of the most popular and often used methods.

Sort() method sorts the elements of an array and returns an array in a specific sorted format.

Take a look at the following example.

Now take a look at the following example.

Oh wait!😳 What did we get here? 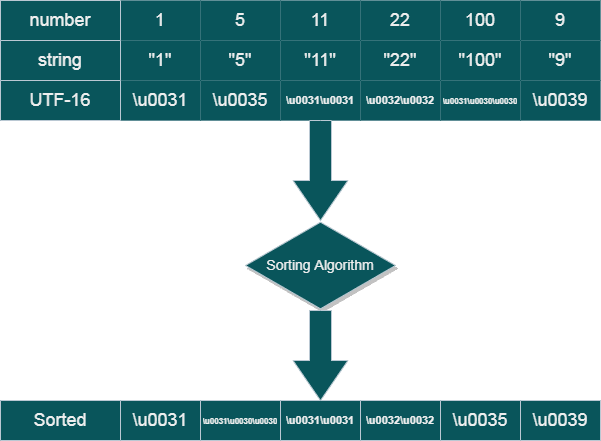 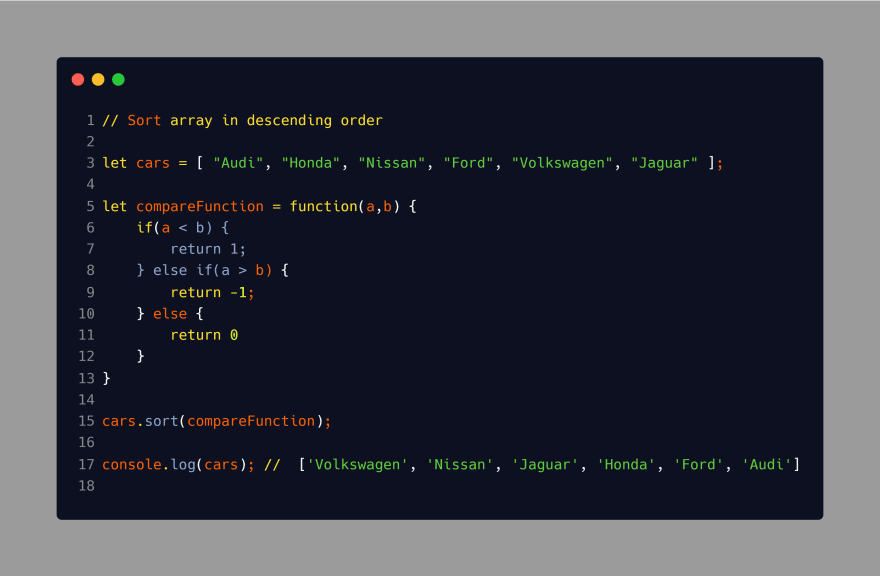 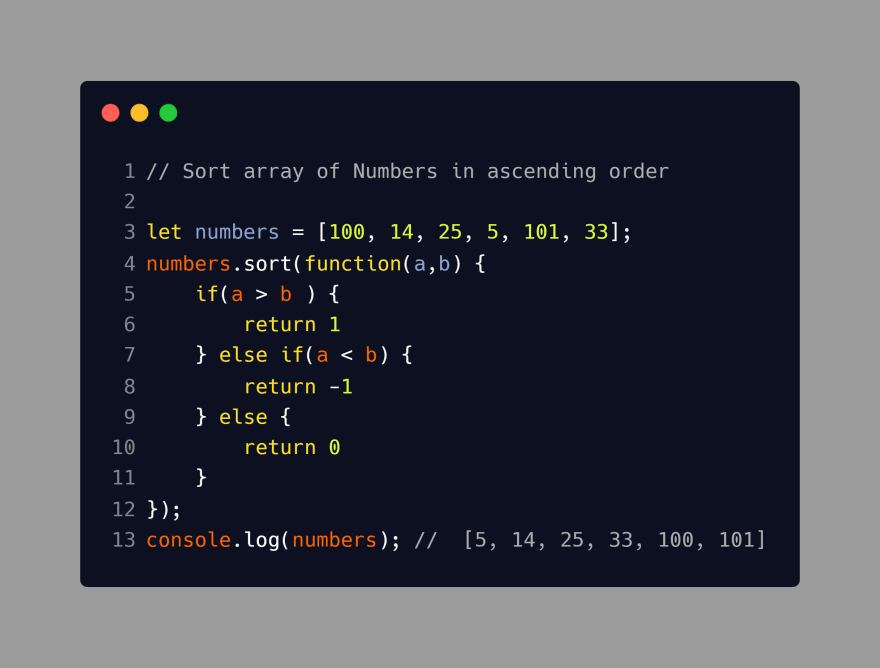 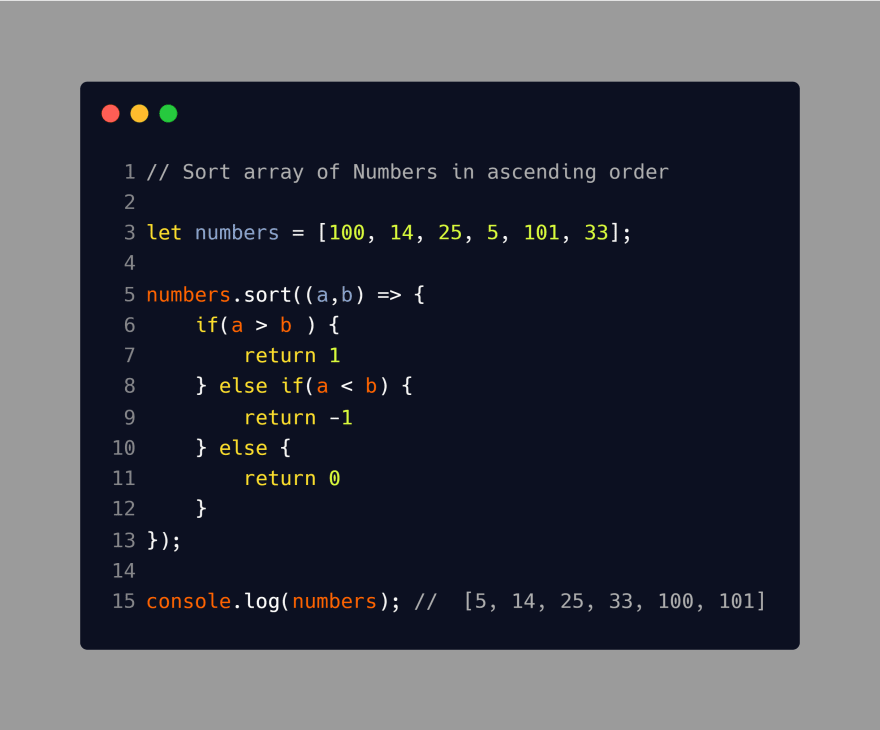 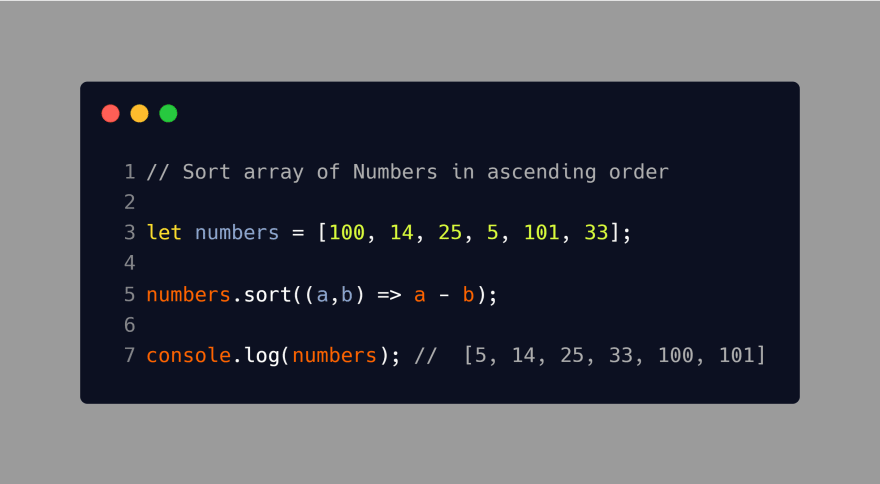 Earlier, In one of my Interviews I have been asked to write a program and the problem was : 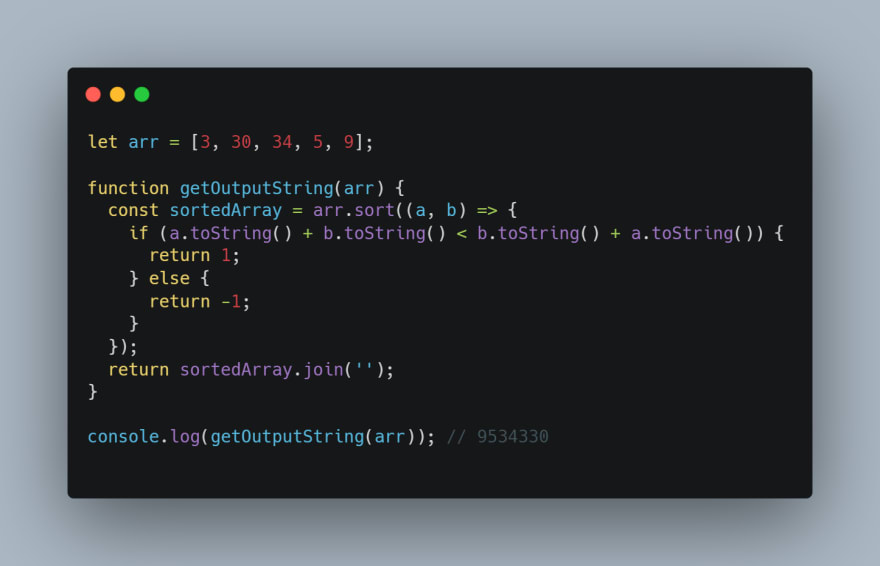 Thank you for stopping by!. If you find it useful consider sharing it. You can connect with me here : LinkedIn

Once suspended, swasdev4511 will not be able to comment or publish posts until their suspension is removed.

Once unsuspended, swasdev4511 will be able to comment and publish posts again.

Once unpublished, all posts by swasdev4511 will become hidden and only accessible to themselves.

If swasdev4511 is not suspended, they can still re-publish their posts from their dashboard.