Hello everyone!
It's been a long long time since I've posted anything. I am working as a Front-end Developer and suddenly, I realized that I have forgotten many CSS basics. So, I started learning it once again.

This blog is about CSS Variables.

Here I learned the usage of CSS variables and how you can use them in your project.

First of all, a CSS variable name must start with two dashes -- and it is case sensitive.
For example:

CSS Variables can have a global scope and a local scope. When you declare a CSS variable in a global scope, it can be accessed throughout the entire document.

To create a variable with global scope, we need to declare it inside the :root selector. The :root selector matches the document's root element. We declare a global CSS variable as follows:

To create a variable with local scope, we need to declare it inside the selector that is going to use it.

To use the above declared global variables inside another selector we need to write it in the following way:

I used CSS Variables in a FreeCodeCamp Learning project to change the colors of my design and it came out like this: 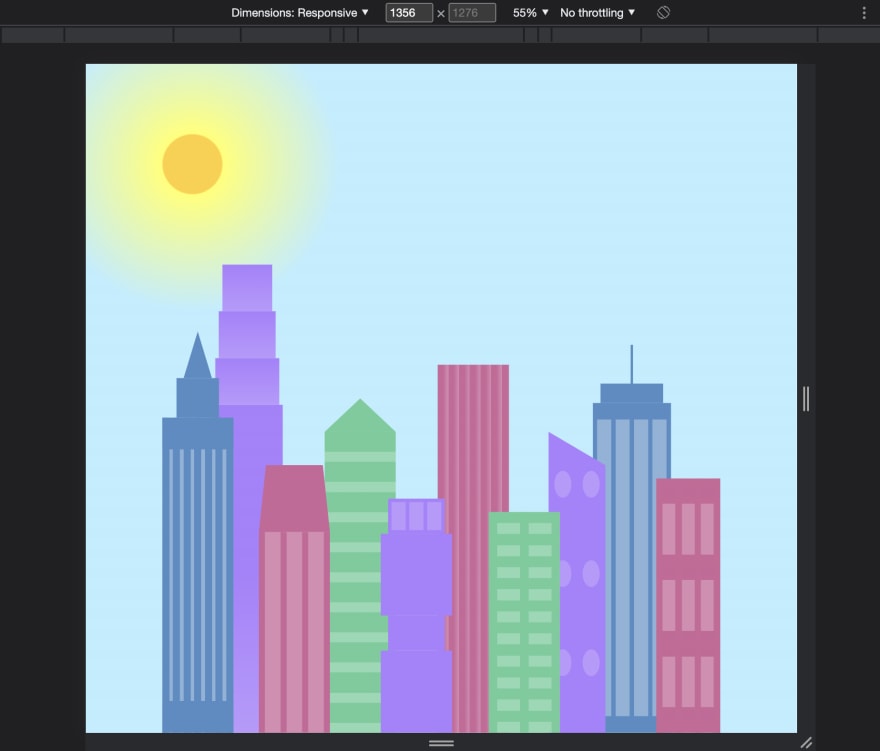 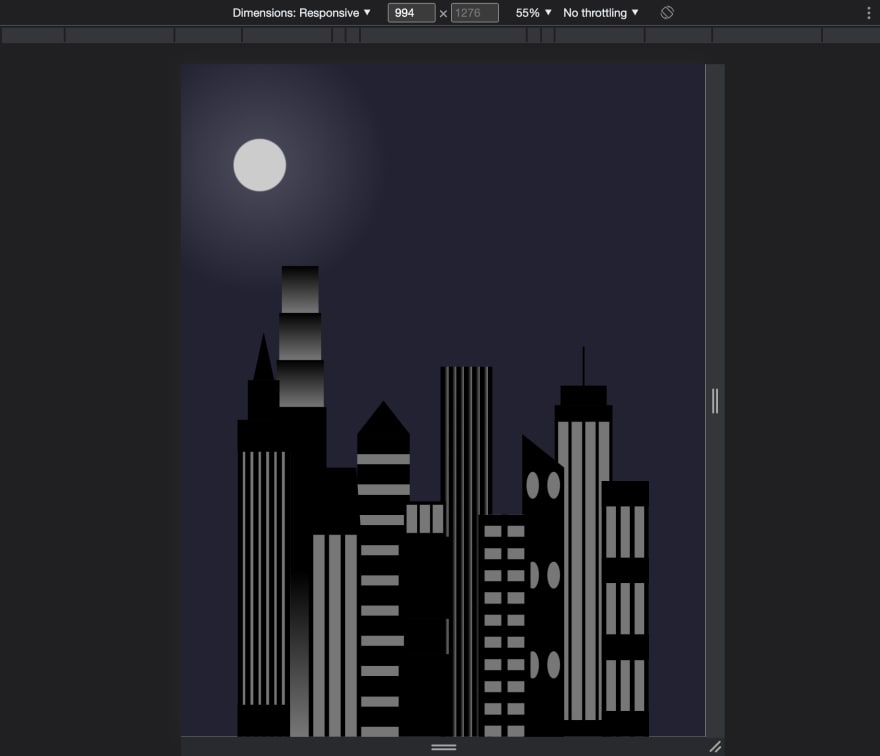 You can have a look at the code by accessing this repo:
https://github.com/SwarnaliRoy94/FreeCodeCamp-CSS-Projects/tree/main/CSSVariablesSkyline

I hope you have learned something new reading this blog. Thank you so much for your valuable time. Feel free to ask me anything in the discussion section.

How to Conditionally Add Attributes to React Components?

Once suspended, swarnaliroy94 will not be able to comment or publish posts until their suspension is removed.

Once unsuspended, swarnaliroy94 will be able to comment and publish posts again.

Once unpublished, all posts by swarnaliroy94 will become hidden and only accessible to themselves.

If swarnaliroy94 is not suspended, they can still re-publish their posts from their dashboard.

Once unpublished, this post will become invisible to the public and only accessible to Swarnali Roy.

Thanks for keeping DEV Community safe. Here is what you can do to flag swarnaliroy94:

Unflagging swarnaliroy94 will restore default visibility to their posts.