I’ve been playing around with GitHub & Git over the past few months and most of the time I accidentally commit and push files that are totally unrelated to the project. Usually they are the environment files like node_modules & build directories and package.json when using node.js as I use Gulp to minify css & JS and files like _site folder and Gemfile.lock when I use Jekyll for my blog.

I could delete these files and push the deletions to the repo but, they’re going to be recreated every time I build the project. So, that doesn’t work. A quick search on the internet gave me the exact solution I needed. There is a way to remove these files from the repo and keep them locally. By executing the following command in a CLI like git bash or cmd I deleted the files from the repo without removing them from my local file system. 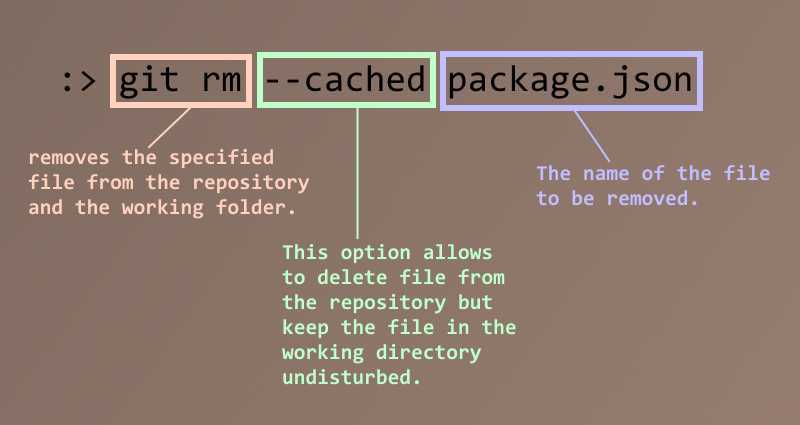 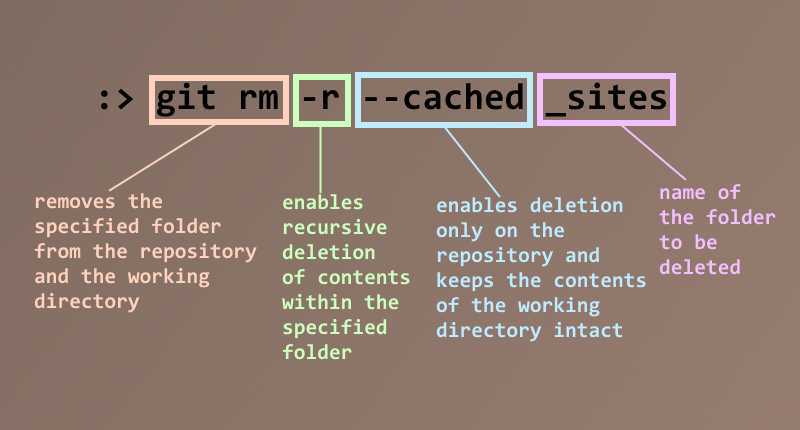 Now that I removed the files from the repo, Git thinks that the local copies of the deleted files are something new I added to the repo. So adding these file names to the .gitignore file will tell git to ignore these files and they won’t be pushed again.

Since this accident happens to me frequently, I decided to post this here so I wouldn't forget to add the ignore rules to the repo. Even if I do forget, I know where to look for the solution.

To make things more simple I found a site gitignore.io that generates .gitignore file based on the Operating systems, IDEs and programming languages that I provide in an all in one text box. 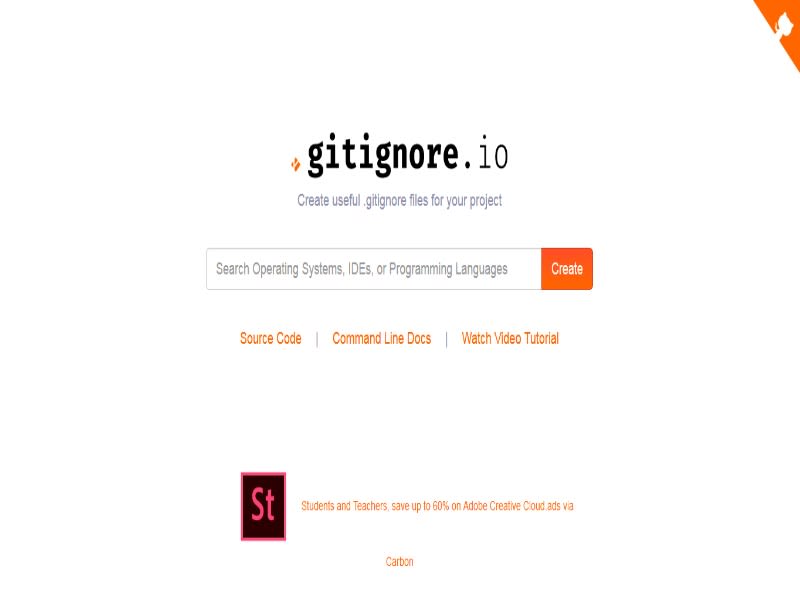 A screenshot of gitignore.io's homepage

How To Enable Real-Time Merge Conflict Detection In Android Studio